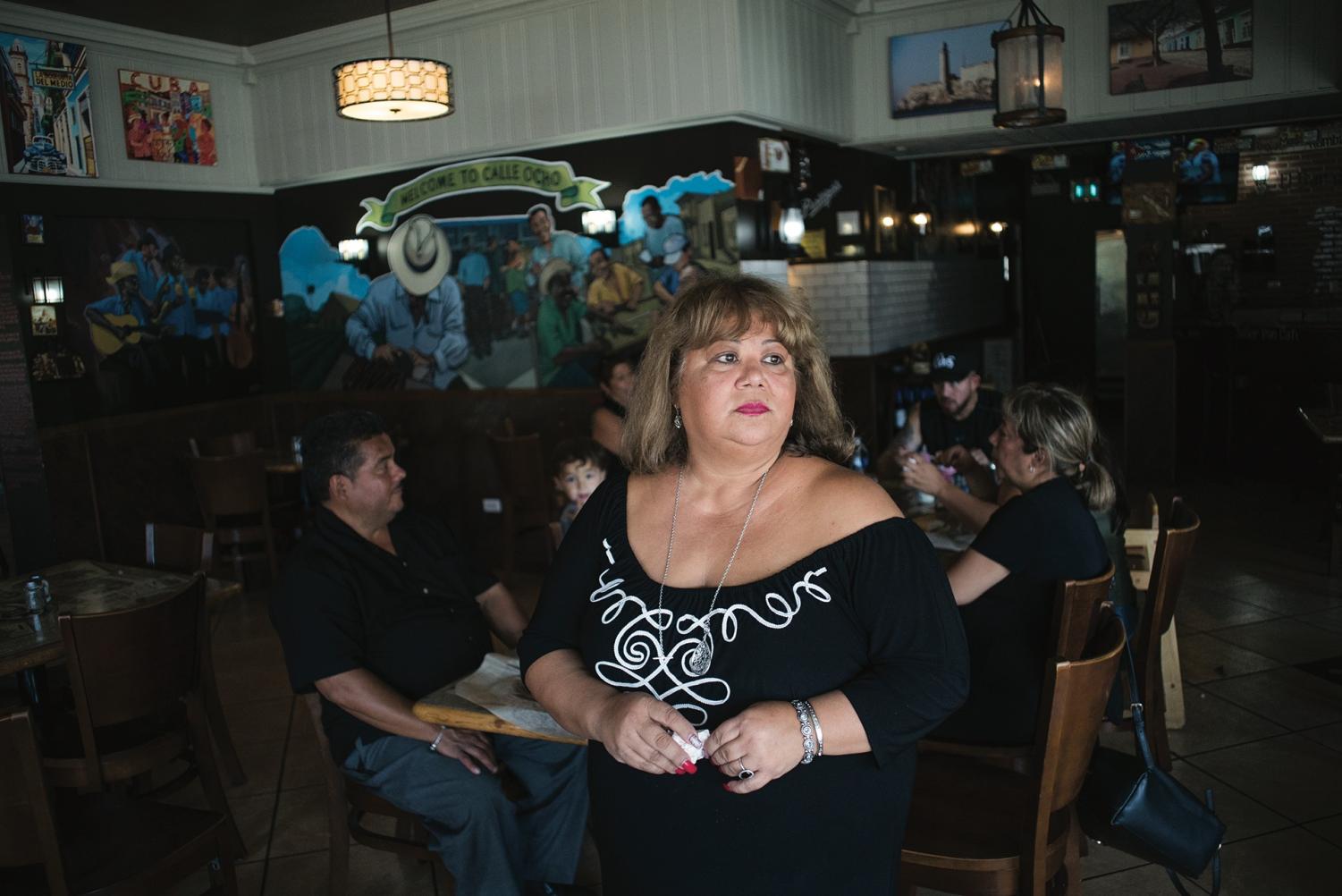 Life after loss: Living in the gap

“My daughter was just sitting in a kitchen, waiting for her younger brother, and she was shot by a stray bullet,” said Milagros Burgos, speaking through tears.

Alexandria Imani Burgos, the daughter of Milagros and Rafael Burgos, was waiting to give her brother a ride home from his girlfriend’s house in the Belmont Cragin neighborhood. The two were extremely close. 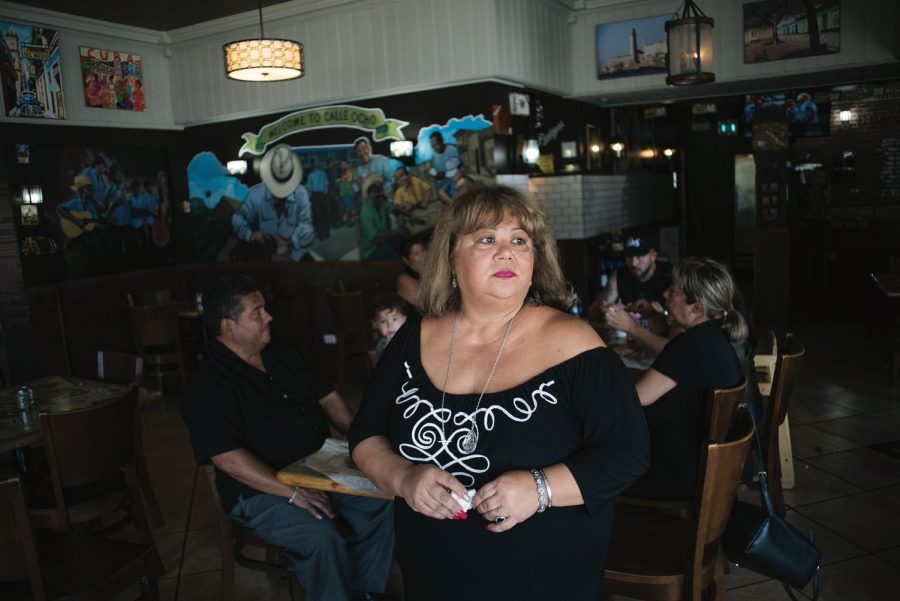 “They were like two peas in a pod,” Milagros said.

Milagros and her husband were walking out of a theater when they received a call from their son.

“We couldn’t understand him. He was crying and he’s like, ‘Alex got shot.’ We didn’t understand because [they] were somewhere that was safe,” Milagros said. Despite their confusion, they instructed their son to apply pressure to the wound.

When they arrived, yellow tape surrounded the premises. The yard was filled with paramedics and police officers. A paramedic instructed the family to go to the hospital, “It was the Illinois Masonic Hospital. She was born there, I was born there,” Milagros said.

Alexandria was a freshman at Wilbur Wright College and aspired to be a social worker. The shooter was never found.

“My daughter had the right to live. She had the right to achieve her dreams,” Milagros said. “She did what society expected her to do: be a good student, be a good citizen…Someone that shouldn’t have a gun was able to get a gun and use it in a tragic way.”

The death of Alexandria remains an agonizing pain for Milagros and her family. In spite of their tragedy, Milagros and her husband spend the majority of their free time participating in marches and rallies and speaking at gun violence prevention events all over the country. 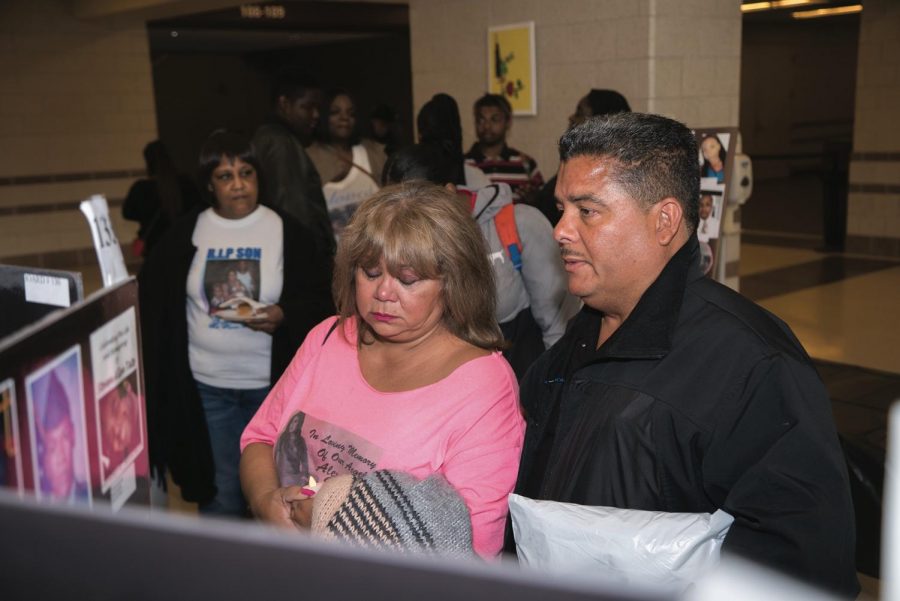 Gallery|2 Photos
Orlando Pinder
Milagros and Rafael spot their daughter’s photo among hundreds of other homicide victims at a victim memorial service.

“We don’t want other families to go through what we are going through. We live with that absence, that gap,” Milagros said.”One life gone by gun violence is too [many].”

Milagros and her husband say that it’s too easy to get a gun, and although they are not in favor of banning all weapons, they believe stricter gun laws and thorough background checks will save lives.

“Sometimes we feel like our hands are tied because no one is really listening. This is why we do what we do,” said Milagros.

“We want to take our struggles and turn them to strength. We want to turn our pain to purpose, but there are so many people [who] just don’t understand.””

“I told [Alexandria], ‘Always fulfill your dreams. No matter how hard and challenging they [may] be, dream. You are going to go through different obstacles in life. Don’t let that stop you from living your dream.'”

“It’s a shame that our kids can’t even walk down the streets to go to school. It shouldn’t matter where you live, whether it’s the South Side or North Side. It should be a safe environment for everyone who lives in the city.”

“They say there’s always a light at the end of the tunnel, and we have to let our little ones believe that. We can’t take that away from them.”

“When we go to Washington, we leave a note. I take a picture of my daughter and leave a letter. Letting them know the story, that because of a stray bullet, her dreams were not accomplished.”

“Why would you have an automatic [weapon]? You’re not in war, but it’s like we are in war here sometimes because so many people have weapons.”

“Now, I’m my daughter’s voice. Now, I do what she probably would have wanted me to do.” 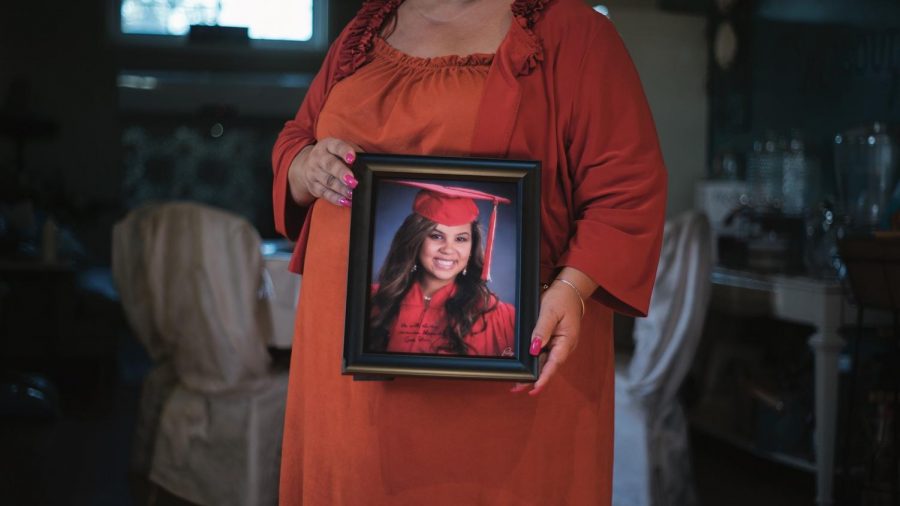