The pettiest gifts for your ex this Valentine’s Day 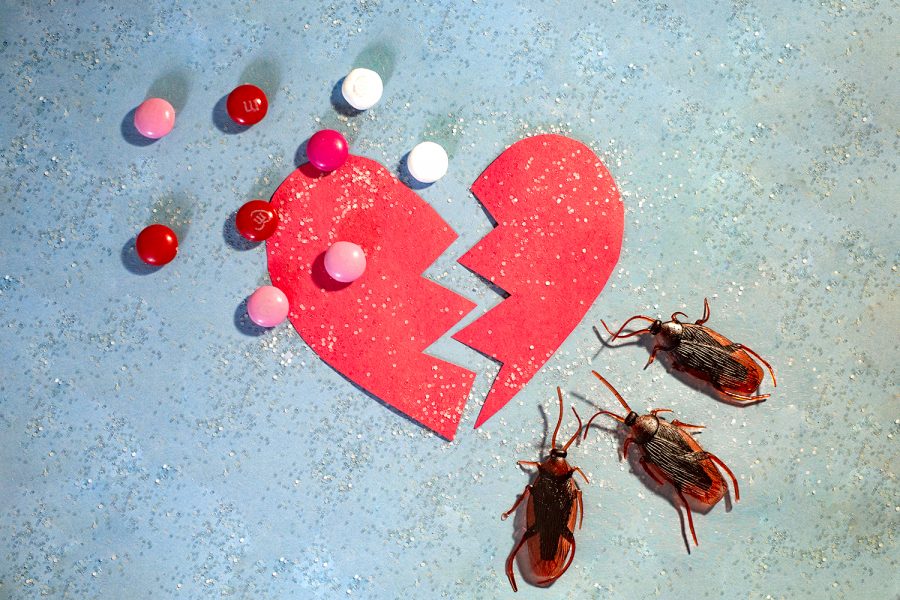 Valentine’s Day is an opportunity to spend time with that special someone. But what if that someone broke your heart and you now have to spend the day alone?

If you want to be the bigger person and still give them a gift, maybe name a cockroach after them.

The Chronicle compiled a list of the pettiest gifts for your ex this Valentine’s Day:


Shitexpress:
Shitexpress, a website that delivers animal poop to the door of your choosing, was created as a marketing experiment in 2014 to see if people were bored enough to buy boxes of animal feces, said Peter Crapper, CEO of Shitexpress.

“There was a person who ordered at least 80 packages to be delivered to various persons who bullied them in the past,” Crapper said in a Thursday, Feb. 4 email to the Chronicle. “It was quite sad to find out that the sender actually became deaf because of what the bullies did.”

On Shitexpress, you have the option of horse poop or elephant poop. After choosing, you enter in the desired address, pick a sticker and pay using either Bitcoin for total anonymity or with a credit card—either way your identity will not be revealed.

“A piece of s— with an original personal note is the best gift your ex deserves,” Crapper said.

Shitexpress boxes are $16.95 each and delivery is free worldwide.


Cry Me A Cockroach:
If feces in a box is too direct, there are more passive-aggressive options.

The San Antonio Zoo is hosting its second annual event for Valentine’s Day called “Cry Me A Cockroach.”

For this event, you can name a cockroach or a rat after your ex and watch it be eaten by resident animals, like snakes, live on the zoo’s social media. If you are vegan—or if watching animals eat other living creatures makes you a little queasy—there is an option to name a head of lettuce and watch it be eaten instead.

Hope Roth, vice president of marketing at the San Antonio Zoo, said the zoo has already received requests from all over the world.

“We have people from Hong Kong, Scotland and 18 different countries that have sent in their first name request, and it’s not always an ex,” Roth said. “We’ve had landlords, we’ve had bosses, we’ve got neighbors, just somebody that you would really like to see be eaten by one of our animals.”

Last year the zoo raised $45,000, and Ross said they hope to raise even more this year. The money will be used toward building a jaguar skywalk for the zoo, which will allow guests to see jaguars walk right above them.

“This is something our animals would already be doing—the snakes would already eat a rat,” Roth said. “We just are having fun with it and making it an opportunity for folks to support the zoo and get a little laugh on Valentine’s Day.”

People can name a cockroach—using only the person’s first name—for $5, a rat for $25 and lettuce for $5 on the San Antonio Zoo website. 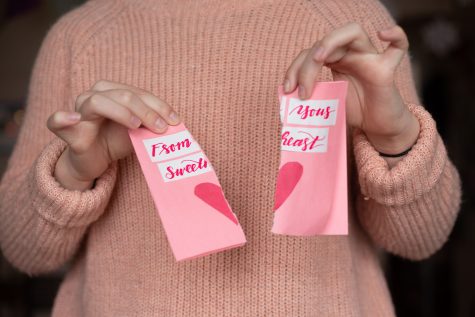 Ruin Days:
Every great gift comes with a card, and this year’s Valentine’s Day gift should not be any different.

To top off your Shitexpress box or cockroach named Brad, add a glitter bomb card that blows up in the recipient’s face along with a box of penis-shaped candy.

Ruin Days, a prank website that delivers mean gifts, will “package the most annoying things possible to receive through mail and ship them to your worst enemies in an effort to ruin their day,” according to its website.

It offers gems like the “Butthurt Care Package,” which comes with a box of tissues for tears, Butthurt cream, tampons and “Box of Annoying Sand,” which is literally a box of sand with a trapdoor to ruin someone’s carpet.

Now that your ex received their perfect gift, you can call it a successful Valentine’s Day knowing their apartment smells like caca with glitter on top.