Editorial: The case against Remington Arms Company is an avenue for gun reform 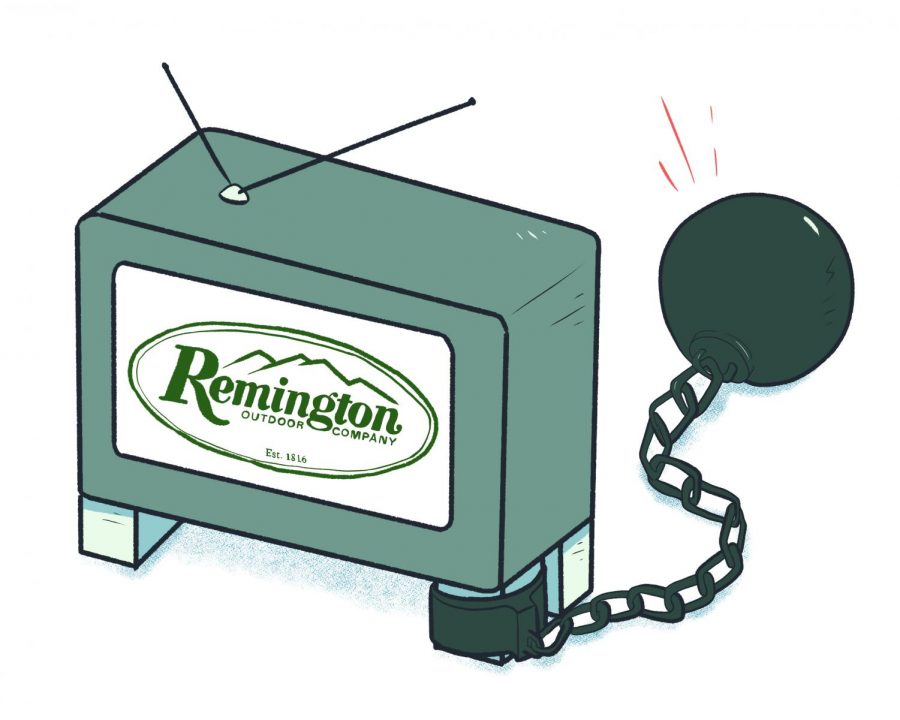 The federal Protection of Lawful Commerce in Arms Act protects gun companies from liability when one of its weapons is used in a crime. But this law has exceptions, namely when it comes to how a gun is marketed.

On Tuesday, Nov. 12, the Supreme Court denied an attempt by Remington Arms Company, a firearms and ammunition manufacturer, to block a lawsuit filed by the survivors and families of victims of the 2012 Sandy Hook Elementary School mass shooting in Newtown, Connecticut.

As Remington is the maker and marketer of the AR-15-type “Bushmaster” rifle—one of the weapons the shooter used in the 2012 mass shooting—the lawsuit highlights the problematic advertisements used to promote this specific weapon.“Forces of opposition, bow down. You are single-handedly outnumbered,” is the exact language used in said advertisement, which the plaintiffs said violates a Connecticut law which bans advertisements that promote guns for their ability to kill; they are also going after an ad that said, “Consider your man card reissued,” for the way it idolizes toxic masculinity.

Advertising is a powerful tool that companies use to spread their brand message that persuades individuals to favor one brand over another. Remington’s alignment of its Bushmaster XM15-E2S rifle with assaults against other humans in its advertising is dangerous—in the way tobacco companies’ advertisements align cigarette use with traditional masculinity or social prowess.

At the very least, this case calls to attention that military-style assault weapons are being marketed to civilians. These weapons have their purpose in their name—to assault—and putting them in the hands of civilians in the first place is more dangerous than something any advertisement could convince them to do once they have possession of it.

But the fact remains, victims of this tragedy must use an exception in an existing law to go after Remington. They will have to prove there is an actual correlation between the unsettling advertisements and the shooting itself, and the stakes are relatively high.

If the plaintiffs lose the case, the precedent set may create yet another de facto protection for gun companies. But, if they are successful, it can open a new arsenal of legal options for victims of gun violence, though it still may not change anything in the books regarding gun regulation.

Reform of the systems that allow civilians to acquire military-style assault weapons is desperately needed to prevent these types of tragedies from happening in the first place. Survivors and families of victims of gun violence should have an avenue to seek a form of redress for the damage done—but we first need to treat the causes of gun violence, not just the symptoms.