‘The Assistant’s’ Kitty Green on cinematography and women in film 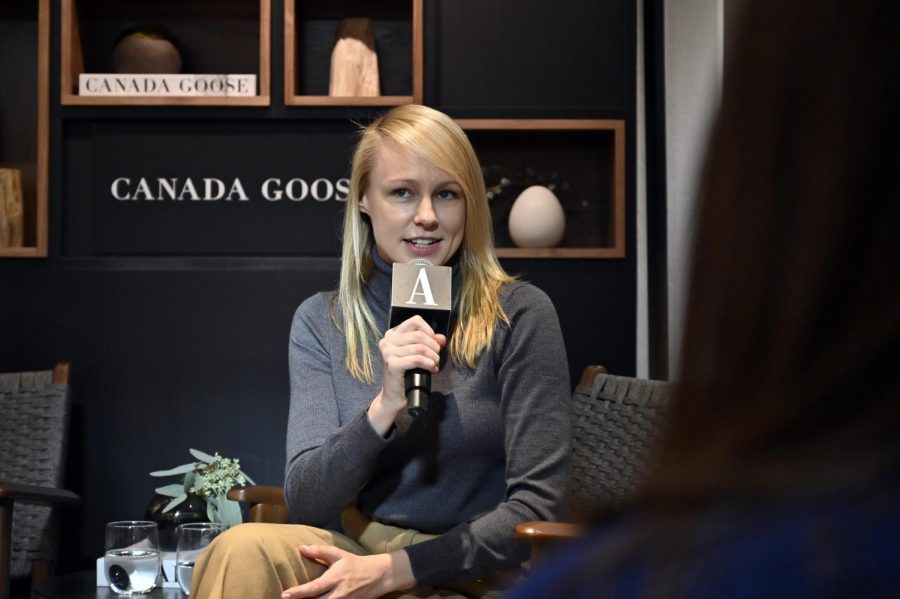 “The Assistant,” a new drama from writer and director Kitty Green, functions as a social commentary on toxic work environments and the #MeToo movement.

The film follows Jane, played by Julia Garner, through the lens of a recent college graduate interning at a production company, performing menial tasks, being forced to work overtime and being dismissed by HR when she raises concerns.

Green spoke about the inner workings of her latest film and the role of female filmmakers in the industry.
CHRONICLE: Why is it important for you to include female filmmakers, and how does that impact the creative process or energy on set?
KITTY GREEN: It gets really complicated very quickly, but for this project we had a female-led crew. We had a first [assistant director] that was a woman and … we tried to create the safest and warmest and most loving environment because we were dealing with very heavy themes. It was important to me that it was female-led.

It’s a confusing thing to say it’s “different” because we need more female filmmakers. We need more women telling women’s stories and that’s the most important thing right now because often when you get men attempting to tell women’s stories, they leave something out or they’re less aware of more systemic and cultural issues and are more focused on a sensational storyline. … My female friends seem to be getting more work and I feel like it’s getting better. We are getting opportunities that we weren’t getting a few years ago, so I do think things are changing.
What was it like working alongside your cinematographer and framing more medium shots in the film?
[Jane] sinks lower and lower into the frame as we go, and we did do a few shots that had a significant amount of headspace above her early on. We realized, ‘Oh, that doesn’t work,’ it was giving the wrong message. So, we were very conscious of that when we were shooting it. To be honest, we shot it in 18 days, which is really fast. We didn’t have a lot of time to play around, and we were shooting mostly at the same desk. It was mostly about trying to make sure it wasn’t so monotonous, so we were moving the camera around a fair bit, and it fit with her emotional state if we made her sink a little lower as we went. It was something we figured out as we were in pre-production and was a pattern we stuck to. … A lot of the talks with my cinematographer were about creating that oppressive lighting, like fluorescent lights, that made her feel stuck and trapped in this very claustrophobic space.
In the film, Jane was not necessarily the outspoken hero, but she also would not be silent and let things happen. What was the process of making her a morally middle-of-the-road character?
I was less interested in the character and figuring out where she stands morally, but I was more interested in sticking any young woman in that environment. … She doesn’t know who to trust, who to speak to or who she can confide in, so I was more interested in the confusion of being in that position or within that system, which is sort of structured against her in favor of powerful, white men who are boss figures.

“The Assistant” was released Friday, Jan. 31.

Kaleena Steakle is a junior filmmaking major. Though originally hailing from the Chicagoland area, she spent 12 years living in Texas and is happy to be back in her hometown. She writes this column in the hopes of getting students interested and excited about movies by learning to view them critically.