TEDx Columbia conference to explain the ‘essence’ of humanity 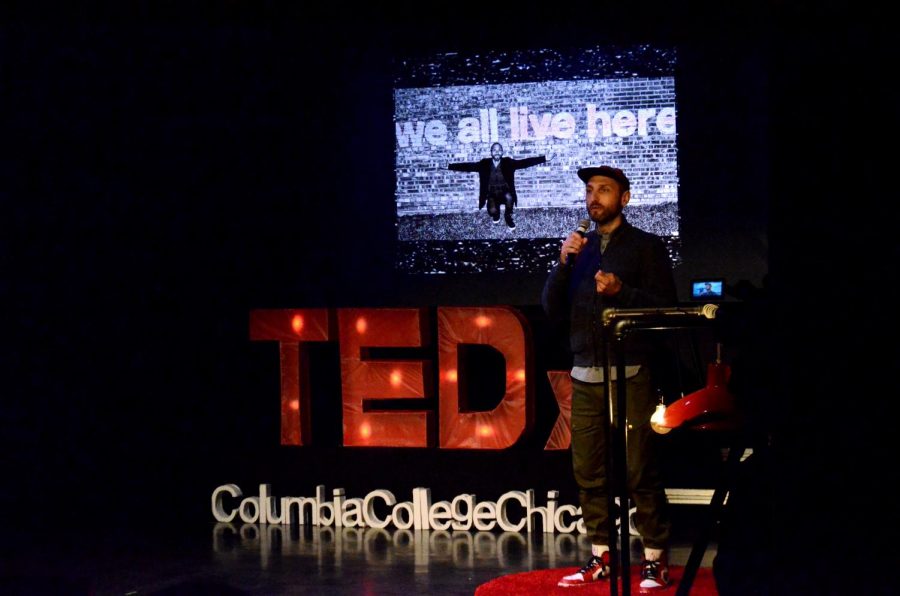 TEDx Columbia returns for the Fall 2019 semester, exploring the dynamics of humanity through a performance-based conference.

When 25-year-old Savana Nix learned about an upcoming TEDx event at Columbia, she felt called to speak to her knowledge of the human experience as an aspiring costume designer.

“What I’m speaking about is queer visibility in fashion and costume history,” said Nix, senior interdisciplinary documentary major. “Your visibility is who you are, it’s your essence.”

Anna Lee Ackermann, junior interdisciplinary documentary major and media director for the TEDx Columbia conference, said while people at the webcast venue are free to come and go, attendees at the live show are expected to stay for the full seven hours, where lunch will be provided

The event is open to the public for $10 at the webcast venue and $20 at the live venue, and all Columbia students are able to reserve free tickets through Columbia’s TEDx website.

Katelynne Fulford, sophomore graphic design major and TEDx’s managing director, said the TEDx team is excited to bring the event back after canceling it last spring due to trouble obtaining a conference license.

“A year and a half is really a long time to put effort into something,” Fulford said. “It hasn’t always been easy. … This is a long time coming for us.”

Fulford said the topic “essence” was the brainchild of Mary Elizabeth Figueroa, former managing director and 2019 multimedia journalism and musical theatre alumna, as a way to encapsulate and make sense of Columbia’s diverse landscape.

“Essence is, by definition, the intrinsic nature or value of something,” Fulford said. “[Figueroa] wanted to gather speakers and performers to talk about what the human spirit is, the connection of it. How, in spite of all our differences, we’re still fundamentally the same.”

Co Co Hong, 2019 cinema art and science alumna, will talk about her struggles with trichotillomania—a hair-pulling disorder—as well as her life as a YouTuber, pole dancer and musician.  She wants to encourage others to explore their essence.

Ackermann said Columbia’s TEDx conference is meant to make students feel “reinvigorated for their craft” and start a dialogue with one another.

“Being in a room full of creatives and intelligent people …  is going to be a really powerful thing,” Ackermann said.