Students not ‘Talking with Teachers’ 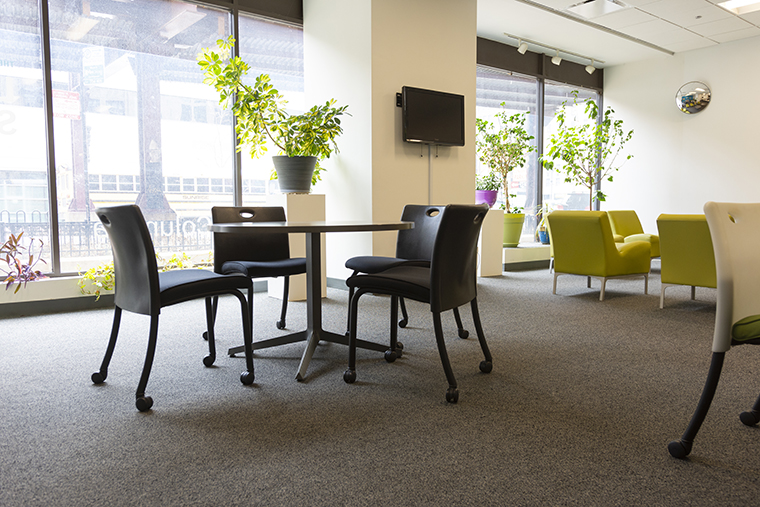 Talking with Teachers was held at the Learning Studio, 33 E. Ida B. Wells Drive, March 4, 5 and 7. The event’s goal was to help students learn effective ways to communicate with faculty, especially as academic progress reports are being sent out, said Assistant Director of College Advising Lauren Targ.

The event was coordinated with the Student Persistence team, a branch of Columbia’s College Advising Center that supports academic success, and was part of a series of workshops geared toward student success.

Sophomore acting major Dale French said he had not heard of this particular event. He does not look at the flyers posted on campus, and said he thinks email notifications to students of upcoming events on campus would be a more effective way to advertise.

“A lot of kids here and at other colleges are going to have to learn how to talk to their teachers,” French said. “People assume they know how to do it already. They feel like they don’t have to learn, but then can come off sounding disrespectful.”

French added he has attended a few events at Columbia that he has heard about by word of mouth.

Targ said the event was advertised on social media and on posters displayed in elevators. She said she wants student input on how to advertise more effectively.

“I try and run things by the students at the front desk to see what they think,” Targ said. “Word of mouth is great. Maybe they’ll tell their friends that it’s not so intimidating.”

Targ said she wants to include an event similar to Talking with Teachers at freshman orientation.

Moving forward, Coordinator of Student Persistence Bess Fuertes said they will put more focus on advertising the programs and spreading the word in order to get more students to attend future workshops at the Learning Studio.

“As the students who went through the last workshop series begin to talk to their classmates or their friends, my hope is that word of mouth will carry like wildfire,” Fuertes said.