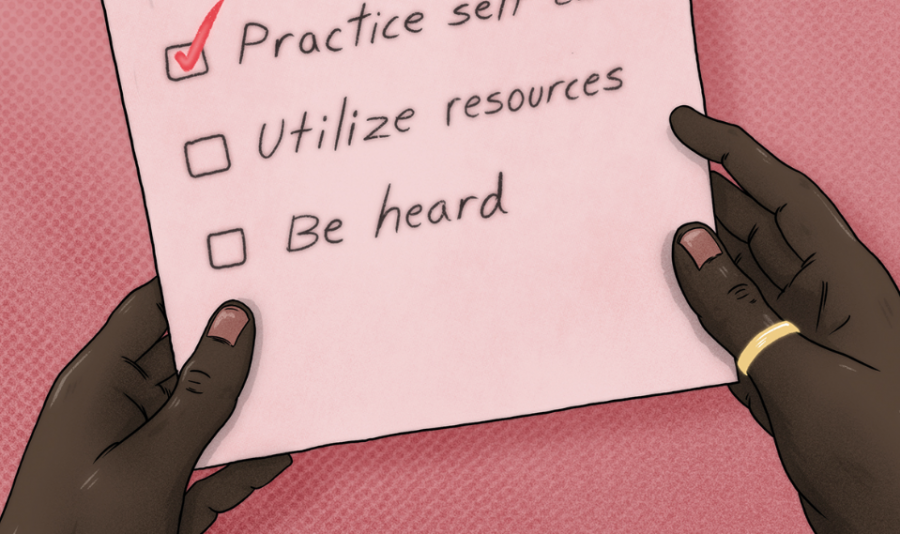 In the midst of #MeToo, an evolving discussion of gender and sexuality and conversations about what consent actually means, it’s more important than ever for students to know their rights under Title IX, the federal civil rights law that protects people from sexual harassment and discrimination in education.

When it comes to victims of sexual assault or harassment coming forward, a fear of not being believed often influences that choice. For some Columbia students, that is no different.

Arden Short, a senior interior architecture major, said for her to feel safe reporting a violation to Columbia’s Title IX staff, she would need to be confident that she would be believed.

“For most people, especially if you are at a college where [the perpetrator] has a position of power, it is very uncomfortable to think they might be believed over you,” said Short, who said she would go to faculty before going to the Title IX office, especially since she does not know where the office is located.

Awareness of resources on campus varies. Brandon Tillery, a freshman graphic design major, said he was not aware there was a place on campus he could go to report Title IX violations, but said he would be more willing to go there if there was someone “at the age of understanding,” whom he could talk to.

Tillery said it would depend on the situation for him to determine if he would make a report to the Title IX office, with staff located in the 623 S. Wabash building. For instance, he said if he knew the other person involved personally, he would not report the crime.

“It can be humiliating and somewhat embarrassing,” Tillery said. “Nobody wants to be known for that.”

In order to make students feel more comfortable reporting sexual harassment or assault, Verron Fisher, a Title IX investigator and deputy coordinator at Columbia, said students can change their mind about an investigation or hearing at any point.

“We allow the students to dictate how they want to move forward,” Fisher said. “We never take away the students’ control. We are very open with the process and we know it can be very stressful for students, so we try to ease their concerns.”

If there are two or more students involved in a situation where the office needs to determine if there was a policy violation, Columbia will hold hearings, said Janely Rivera, director of Equity Issues and Title IX coordinator.

In those situations, the students individually meet with Fisher to obtain all necessary information. Rivera then reviews the case. If the student or students coming forward want a determination on whether a policy was violated, it then goes to a hearing where three faculty and staff members—who are part of a “hearing panel pool” of nearly 18 people—act as jury members who determine if there was a violation. If there is a violation, the case proceeds to the dean of students for official approval of an action.

The college also has a Sexual Assault Awareness Committee, which provides a space for students, faculty and staff to voice what they want on campus, which can include workshops, trainings, fairs, campaigns and projects. Additional resources from Columbia’s Title IX office include sexual assault awareness training, information on how to report issues and contact information for confidential advising.