Staff transition at Center for Black Music Research a ‘slap in the face’ | For the Record Ep. 1 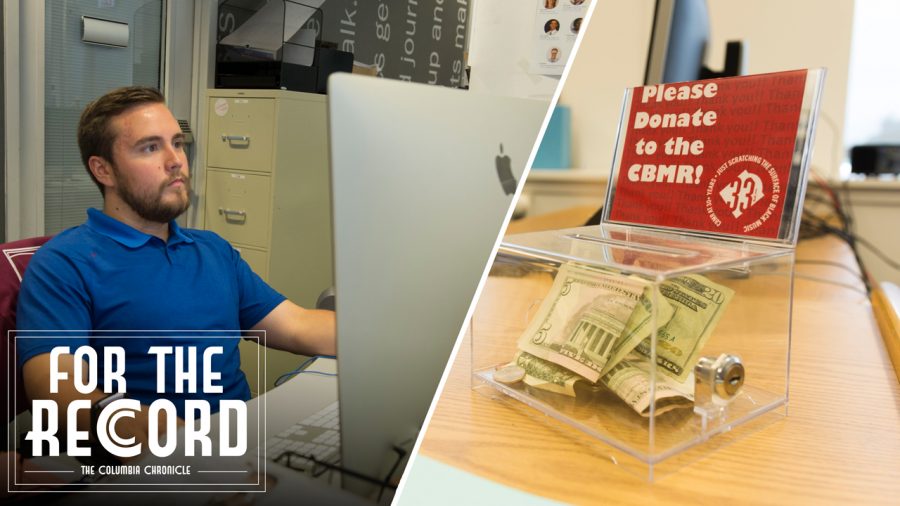 In its inaugural episode of the behind-the-scenes series “For the Record,” The Chronicle takes you behind its recently-published article on Columbia College’s Center for Black Music Research.

Through his reporting efforts, Co-Editor-in-Chief Blaise Mesa found that two staffers at the Center were let go during a string of layoffs at the college over the summer, with the third and final employee resigning.

In this episode, follow what it took to report this story, from getting sources to go on-the-record to getting a statement from the college.