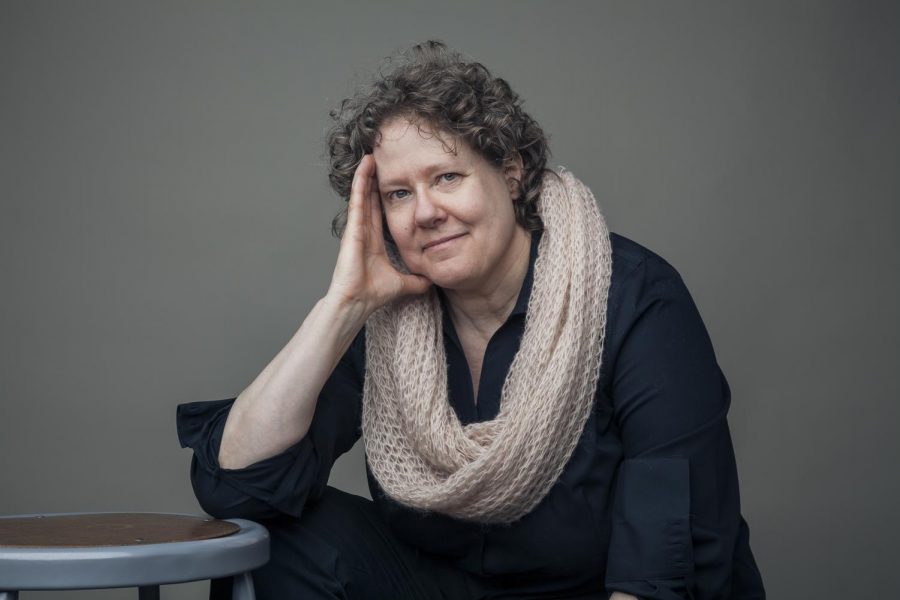 Six former associate professors at Columbia are celebrating their promotions to the rank of professor this summer after nearly a yearlong application process.

“This is much more of an opportunity to celebrate people’s accomplishments, and whenever the college can take some time and resources to recognize the work faculty [does] it is a good thing,” Reichert Powell said.

Suzanne Blum Malley, who recently completed her role as interim senior vice president and provost, said it is possible for some faculty members to apply and not receive the promotion. Blum Malley would not comment on the total number of applicants due to confidentiality reasons.

The decision process starts at the department level with the chair, then progresses to the dean, a college-wide committee and finally to the provost. She said if those who applied do not receive the promotion, they are eligible to apply again.

Faculty members can only apply for the rank of professor if they have served as an associate professor at the college for at least six years, and have achieved distinction in their fields, according to Blum Malley. The application requires proof of scholarship including academic papers, presentations, teaching materials, evidence of service at the college, letters of recommendation from sources outside of the college and more.

“There is the expectation that faculty at the rank of professor have an even higher obligation to lead and serve the institution,” Blum Malley said.

She said even after the promotion, professors still undergo a process of in-depth reviews every three years to assess how well they are serving in their position.

Reichert Powell said after 15 years at the college and reaching the professional milestone of publishing his second book, “Endless Caverns: An Underground Journey Into the Show Caves of Appalachia,” it was time to submit his promotion application.

“My fellow academics … who hold the rank of professor at this school … will jokingly say, ‘Congratulations, you just got your last promotion,’” Reichert Powell said.

He said it is an “interesting realization” to know this will be the last job he will apply for at Columbia. Although he was promoted, Reichert Powell said he still has a lot of work to do.

“Columbia [is not] like most colleges across America,” Reichert Powell said, referring to Columbia’s unique history. When Reichert Powell first started at the college 15 years ago, there was no ranking system or pay raise for a promotion, he said. Now, all promoted faculty receive a pay raise.

Giroux has been at the college since 2006 when she was hired as an assistant professor in the Art and Design Department, which was later restructured into separate departments. For her application, she composed a dossier containing evidence of the scope and quality of her activities in creative and scholarly endeavors, along with teaching activities and evidence of service.

Giroux said the promotion is “a recognition of all the work I have done at the college.”

In Reichert Powell’s case, he waited an extra year to apply so he could finish his book.

Davis-Berg has been at the college for nearly 15 years and has taught a number of courses including animal behavior, biomechanics, ecology, environmental science, evolution of sex and more.

“For me, it was really nice to see that my colleagues across the college were impressed and liked the work I have been doing,” Davis-Berg said.

Davis-Berg spent six months gathering pieces of work to submit for her application. She said as a scientist most of her scholarly and creative endeavors included peer-review publications and presentations at national and local meetings.

“The timing seemed right to have the application packet together that I wanted to,” Davis-Berg said. “With an upcoming retirement in my department, I will be the only professor other than my chair and it is always good to have a mix of ranks.”