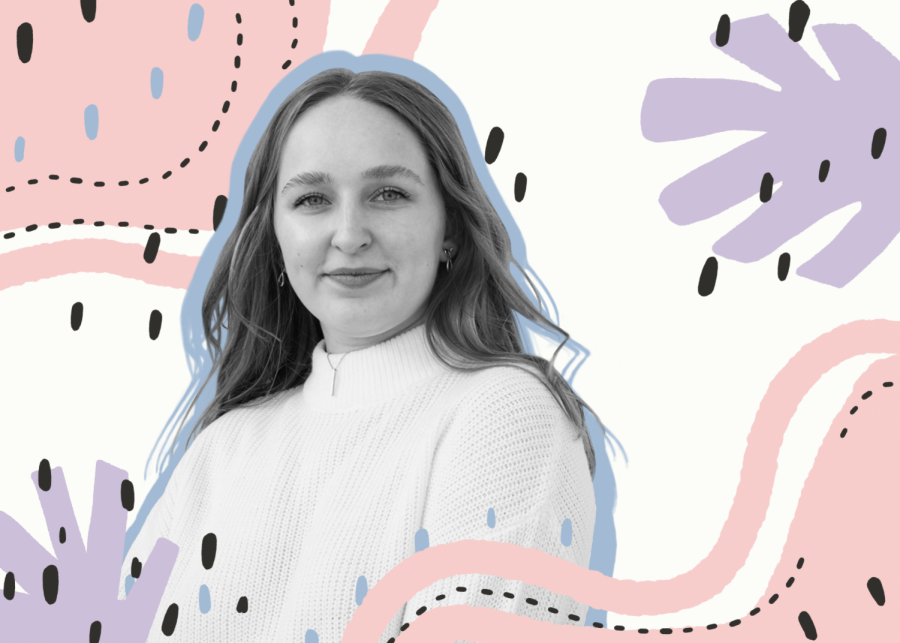 Merry Marshall has never been shy about discussing sex. Once she realized that more people were not as comfortable with the subject matter, she turned to Instagram.

From memes to toy recommendations and lingerie, Marshall said she hopes to start a conversation.

“Sex is funny,” Marshall said. “Your body is funny and it’s funny to talk about your relationships. It’s [the memes] that are relatable.”

When Marshall was 9 years old, her parents began having her attend sexual education courses. Unlike some sex ed courses, these were not abstinence classes, she said. Because of this, she decided to combine her own personal experiences with the promotion of self-empowerment to create the account.

“There was still so much confusion about things we all should’ve been taught in sex ed during middle school and high school that college kids are suddenly thrown into,” Marshall said.

Marshall’s account name was inspired by a conversation with a roommate where they lovingly called her a “complete whore.” The idea to mix the phrases “complete boredom” and “complete whore” came to mind, and from there, she stuck with the name.

Gwen Egan, freshman journalism and interaction design major at Northeastern University in Massachusetts, has been friends with Marshall since her page started and has used Marshall’s account for sex education lessons she did not learn in high school.

“Talking to your partner about this kind of thing is something I never learned in the ‘How To Be a College Student’ handbook, so her page has given me a lot of helpful information on that as well,” Egan said.

“Whenever there are polls or Q&As, it’s super validating to see that people have similar experiences to myself,” Avila said.

Marshall also uses the story highlights feature on Instagram to get her followers involved. She regularly posts questions people have sent her through direct messages and will ask her followers to submit their own advice.

“More opinions are better in this situation than one single girl answering questions,” Marshall said. “I like to do polls a lot because I like hearing what other people have to say.”

Marshall also sees herself as an “honorary big sister” to her followers. She covers topics ranging from communicating with a partner, to how to safely have sex during a pandemic.

To Egan, Marshall’s page is comprised of a community of women who do not feel shameful or like they are sinning for talking about sex.

The reception Marshall has received on @completewhoredom has been overwhelmingly positive and she has followers ranging from 14 to 72 years old covering all sexualities and genders.

Marshall said she especially enjoys when high school students ask questions because she thinks they should be getting a proper lesson in sex education.

Running the account has also made Marshall feel self-empowered and more educated when she meets potential partners.

“Learning all of this stuff and being able to talk about it has made me more communicative to potential partners or boyfriends … and then it leaves [followers] in a better spot to communicate with future partners,” Marshall said.