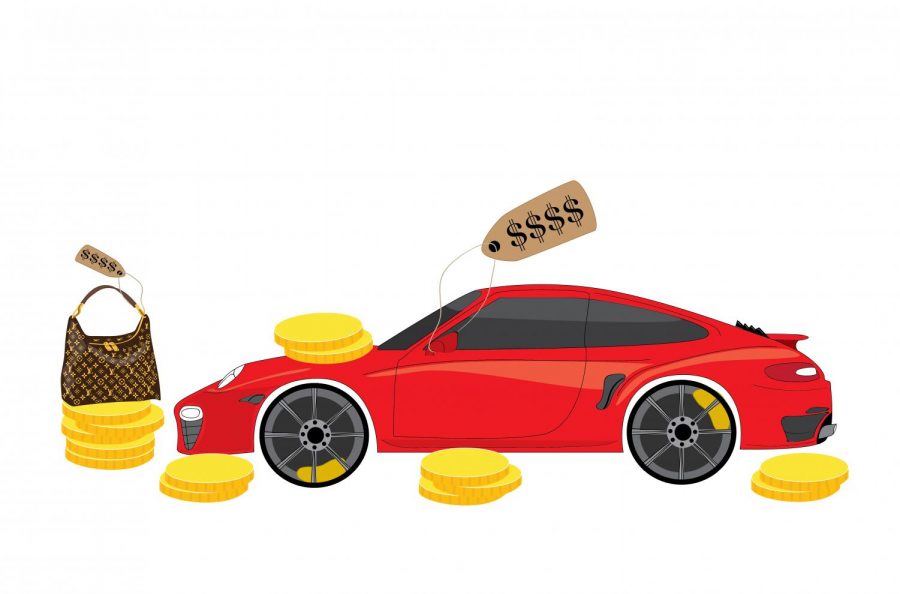 Incoming freshmen for Fall 2019 are gravitating toward Columbia’s most successful major: comedy writing and performance.

According to a survey on annual income, alumni from the past five years reported their yearly income as ranging from $500,000 to $1 million in their first year out of school. Additionally, comedy alumni reported being hired for films, TV shows and at comedy clubs more frequently than others who auditioned because of Columbia’s name on their resume.

The major started in 2012 with less than 100 students. Now, it is projected that 10,000 students will enroll in the Fall 2019 semester, which could aid the college’s enrollment problem. Current students said their main reason for enrolling in the major was the sway of alumni success and the connection between the college and the Chicago-based comedy club The Second City.

Quinn said she plans on moving out of Irving Park soon because she can afford to live closer to the downtown area, adding that their current apartment is dingy and “not appropriate for a rising star.”

“I’m not a college student anymore, and it’s evident that my talent is wanted in the city,” Quinn said “My apartment should also be reflective of that.”

Program requirements for the major include the Comedy Studies Program, where students spend 16 weeks studying at The Second City.

Aidy Bryant, one of the college’s most notable alumni, graduated from Columbia in 2009 and has since been on The Second City’s Touring Company. From there, she was hired by Saturday Night Live in 2012, at just 25-years-old. Bryant was one of SNL’s youngest hires and is most known for her impressions of Sarah Huckabee Sanders and Adele.

“Without the exposure from The Second City, I wouldn’t have been discovered for SNL,” Bryant said. “However, students should aim higher than SNL, with the recent grads Columbia has been churning out. They could create their own late night show or YouTube series that would be even funnier.”

Senior comedy writing and performance major Gertrude Brookes currently works three jobs to afford her rent for her Lincoln Park apartment. She said she is hopeful that she’ll be able to live off of one job after graduating in May.

“Juggling a full course load and multiple jobs is stressful,” Brookes said. “I feel secure in my abilities though, thanks to Columbia, and have no doubt I’ll get a job within three months after graduation.”