Review: The splendiferous ‘Birds of Prey and Fantabulous Emancipation of one Harley Quinn’ 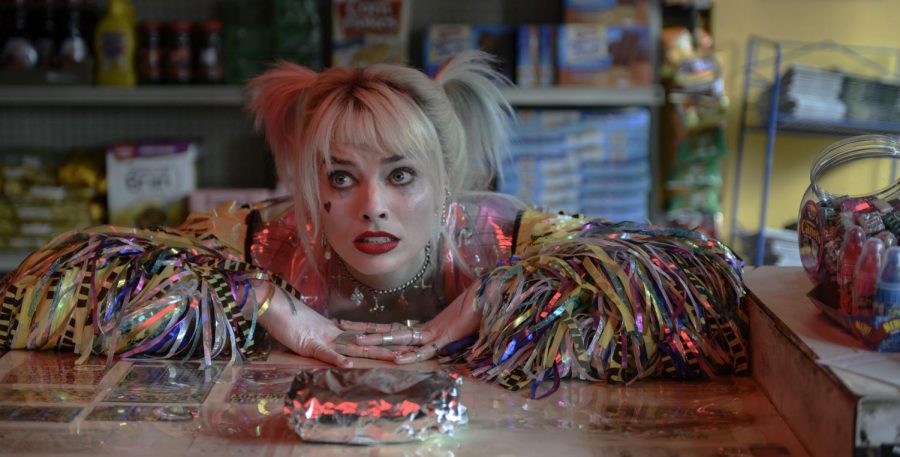 "Birds of Prey and the Fantabulous Emancipation of One Harley Quinn" stars Margot Robbie as Harley Quinn and Ewan McGregor as the villain Black Mask. 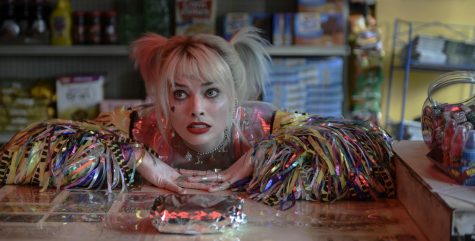 Claudette Barius/Warner Bros. Pictures via AP“Birds of Prey and the Fantabulous Emancipation of One Harley Quinn” stars Margot Robbie as Harley Quinn and Ewan McGregor as the villain Black Mask.

While DC Comics movies have struggled in the past, they have found their footing in “Birds of Prey and the Fantabulous Emancipation of One Harley Quinn,” a seemingly hopeful leap forward into a promising future for DC.

The bravest thing a franchise can do, as exemplified in “Birds of Prey,” is take a step back from blockbuster crossovers and embrace the impact that a small-scale comic book can tell.

In the film, Harley Quinn, portrayed by Margot Robbie, is fresh off a breakup with the Joker, not to mention the meta breakup between DC and Jared Leto. Harley now has to carve out a place of her own in the criminal underworld of Gotham City while confronting those she has crossed in the past. One of those characters is Black Mask, portrayed by Ewan McGregor, a tertiary DC villain within Batman’s rogues gallery.

Luckily for the former psychologist turned mallet-wielding-clown-princess of crime, Harley is not the only woman trying to grab onto the reigns of her life.

“Birds of Prey” is narrated by Harley as she recounts the story’s events like a friend you haven’t caught up with in ages—meandering on personal details, rubber-banding back to pertinent plot points, back-tracking forgotten information and adding commentary in fourth-wall-breaking fashion.

The stakes of comic book movies have had a track record of being either earth-shatteringly good or redundant and tiresome. This movie’s strength is that it keeps the stakes low in order to allow the movie to focus on character development. In doing so, the movie feels longer than its nearly two-hour run-time and, shockingly, that is not to its detriment. The movie is corny, immature and the ending won’t blow you out of the water, but it always remains entertaining.

The film visually represents the story’s pace with its editing, use of eye-catching title cards and flashy dream-like sequences as the screen is almost always dipped in saturated neon colors. Action sequences utilize long shots with camera movement so dynamic one can almost see radial motion lines. Slow motion is employed more heavy-handedly, which is a preferable trade-off with the choppy camera cuts we’ve had in past comic book movie action sequences. 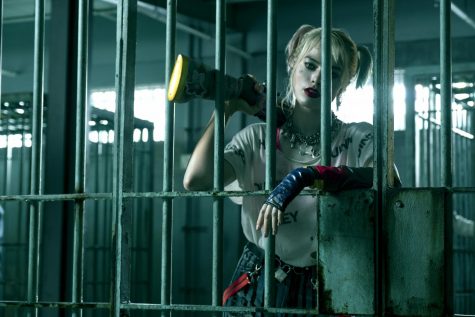 Claudette Barius/Warner Bros. Pictures via AP“Birds of Prey” premiered in theatres Feb. 7 with a box office earning of approximately $81 million its first weekend.

It is also apparent the cast had fun while filming because the comedy hits more than it misses. The cast hams up tropes and counter-tropes of their characters, most notably with McGregor and Mary Elizabeth Winston, who plays Huntress. The movie also includes small character details, setting and dialogue in meaningful ways that make the simple premise more intimate and intense.

In contrast to “Birds of Prey” 2016 predecessor, “Suicide Squad,” the women of the film are not directed under the male gaze. Instead, when characters are talking to each other they aren’t blocked, moving in relation to the camera, in unnatural positions with form-fitting outfits for the beholder to ogle. “Birds of Prey” achieves this because its crew consists of more women. Director and writer David Ayer along with three male producers made “Suicide Squad.” Director Cathy Yan, writer Christina Hodson along with two out of three female producers, one of whom was Robbie, are to credit for this change in vision and representation of the film’s all female-lead cast.

“Birds of Prey” feels like a response to how “Suicide Squad” portrayed women and, in turn, told a story about women as characters rather than elements in a story. To the contrary, the film is adjacently telling a story about women with multi-faceted yet stereotypical baggage from their pasts, who find a common ground they otherwise would never have had—all while they fight goons and an entitled mafioso with a penchant for wearing a black skull mask.

The tone of the film can go from being genuinely funny and upbeat, to heavy and hard to watch. In any other entertainment medium, this tonal shift would cause whiplash no orthopedist has ever seen. These types of stories should not necessarily work but the magic of comic books, when well-written, is that they can move from panel to panel and effectively change in tone. When a movie accurately evokes the feeling of the comic book it is derived from, its tonal shifts and non-conventional storytelling maintains its message between scenes, and “Birds of Prey” does just that.