Review: ‘Music’ is a mockery of the disabled and neurodivergent community 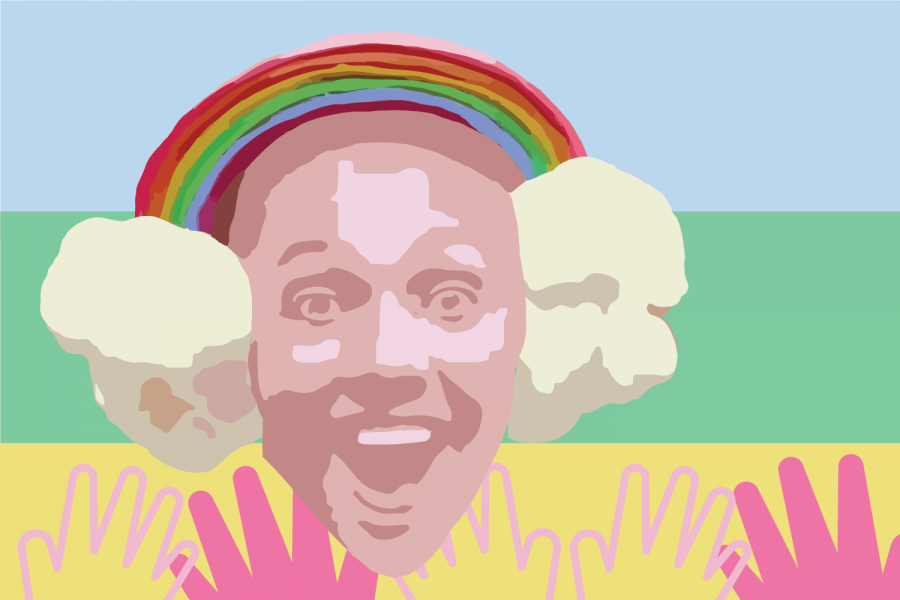 My skin crawled as I saw the main character, Music, restrained on the park ground when she was having a meltdown. Showing this flawed and harmful tactic used on autistic individuals was one of many ignorant choices made in Sia’s directorial-debut film, “Music.”

The musical drama was released for one night on Feb. 10 in select IMAX theatres around the U.S. and was followed by an on-demand release Feb. 12.

In the film, Kazu “Zu” Gamble, played by Kate Hudson, is a recently sober drug dealer. She is given custody of her younger half-sister Music, who is autistic, in the wake of their grandmother’s death.

One morning, Music, played by Maddie Ziegler, has a meltdown as Zu is trying to braid her hair. Though Ziegler may have studied autism for her role as Music, she depicted it incorrectly by using exaggerated eye and hand gestures in the scene that are caricatures of autistic body language. In reality, it was a mockery to those on the spectrum.

Sia missed an opportunity to cast an autistic actor for the film and because Ziegler is neurotypical and not on the spectrum, she cannot authentically portray what an autistic person’s meltdown would look like, as she has not had that experience herself.

As the story progresses, Zu learns how to care for Music with the help of their neighbor Ebo, played by Leslie Odom Jr., while dealing drugs as a side hustle to finance her dream of moving to Costa Rica.

The trailer gives the impression that the movie is about highlighting autistic and neurodivergent lives through dance and song. Instead, we receive a nearly two-hour film about the love-quarrel between Zu and Ebo, occasionally seeing Music asking for eggs, getting her hair braided, having a meltdown or starring in a dance sequence.

Ziegler’s portrayal of Music is dehumanizing as she exaggerates her eye and hand gestures to “act” autistic while her musical dance numbers are caricatures of autistic body language. Non-autistic people have used these depictions to bully those on the spectrum and falsely educate themselves on what autism looks like.

While I watched this film, I thought about my nephew, who is on the spectrum. He is a 9-year-old with an extensive memory. One day, when I visited home, he sat me down to explain the history of evolution.

He hates people clapping for him—not because he’s trying to be mean, but because it creates too much sensory stimulation. He will stim at times, flapping his hands because he is excited about a movie he is watching or because something is upsetting him.

If someone saw “Music” and used that as a tool for how to interact with my nephew, they would converse poorly with him, minimizing the complexity of who he is and dehumanizing him. The autism spectrum is diverse, with differentiations from person to person.

While Zu is supposed to come off as the quirky, dark-humored half-sister, she is ruthless in the ways she talks about Music, pushing for her to be admitted to an institution as if she needs to be “fixed” or “cured.”

When Zu is initially designated as Music’s caregiver, she calls the Los Angeles County Department of Mental Health and asks, “Do you guys do pick up? Like, if I got a kid that needs to be picked up? Or do I have to come in and drop her off?” The respondent replies, “Like a laundry service?”

Not only is the movie ableist, but it also crosses the line with offensive racial imagery.

The entirety of Ebo’s character is also a racial stereotype. He is the only African character, played by an African American actor—and the only character in the movie with AIDS—selflessly helping Music and Zu, always uttering words of African wisdom.

To make matters worse, Sia’s reaction to backlash was distasteful.

According to Newsweek, one Twitter-user posted, “Several autistic actors, myself included, responded to these tweets. We all said we could have acted in it on short notice. These excuses are just that—excuses. The fact of the matter is zero effort was made to include anyone who is actually autistic.”

Just like Murphy’s Law, anything that could go wrong went wrong in “Music.”