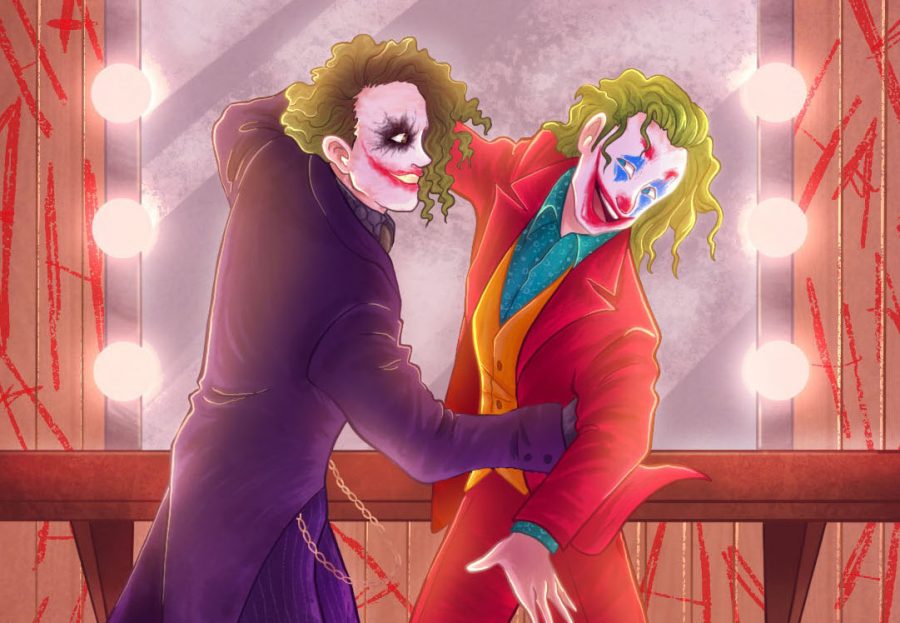 What do you get when you cross an actor committed to bringing his interpretation of arguably the most iconic comic book villain to life with a society that’s grown anxious of real-world events being portrayed in media? A movie that you will have to sleep on before you determine whether it is a masterpiece worthy of acclaim or a work of exploitation to be reviled.

Heightened security was reported in theaters around the U.S. with some theaters banning its patrons from wearing Joker costumes. Concerns leading to the movie’s release were whether the film would inspire people to acts of gun violence.

“Joker” is a movie that is less concerned about being for popular consumption and more concerned about lifting the veil on the ambivalence that class-based society has with its mentally ill.

Like James Mangold’s 2017 film “Logan,” starring Hugh Jackman as Marvel’s Wolverine, “Joker” is a gritty and arthouse take on a comic book character. However, the film is not about the shtick that comes with having the Joker onscreen—rather it is about the man behind the paint.

In his role as the Joker, Phoenix is as captivating as he is appalling. It’s difficult to not compare Phoenix’s commitment to the role to that of the late, great Heath Ledger’s portrayal of Joker in Christopher Nolan’s 2008 “The Dark Knight.” Unlike Ledger, though, Phoenix’s Joker does not start off as the apex in the world he lives in. Phoenix’s character starts off as Arthur Fleck. Fleck is introduced to viewers at rock-bottom.

Fleck takes beatings, in all of their various forms, repeatedly throughout his life. He doesn’t command attention, that is until he is pushed past his breaking point.

The only time Fleck is truly free and comes into his own is when he commits these murderous acts. What makes this element shocking to watch is that walking into the film you expect to see Joker do Joker things. While watching, a feeling of empathy causes the audience to root against Fleck’s transformation into the Joker. When that transformation is complete, it is paradoxically satisfying and saddening.

Fleck finding his own sense of agency becomes volatile. He both ideologically and physically transforms into the jaunting and jubilant Joker that we all know today. The cruel joke, or tragedy, is that the coming-of-age trope is turned on its head. A change for good for Fleck is a change for the worst within the world he inhabits.

There are elements in this film where one can feel seen in the struggles that Fleck endures. Although the film displays chaos, it does not advocate for it. If anything, the film advocates for empathy.

The movie’s punchline is that a little bit of kindness can go a long way—a punchline some viewers may not get.