Review: Gwyneth Paltrow’s ‘goop lab’ has a cure for everything but boredom 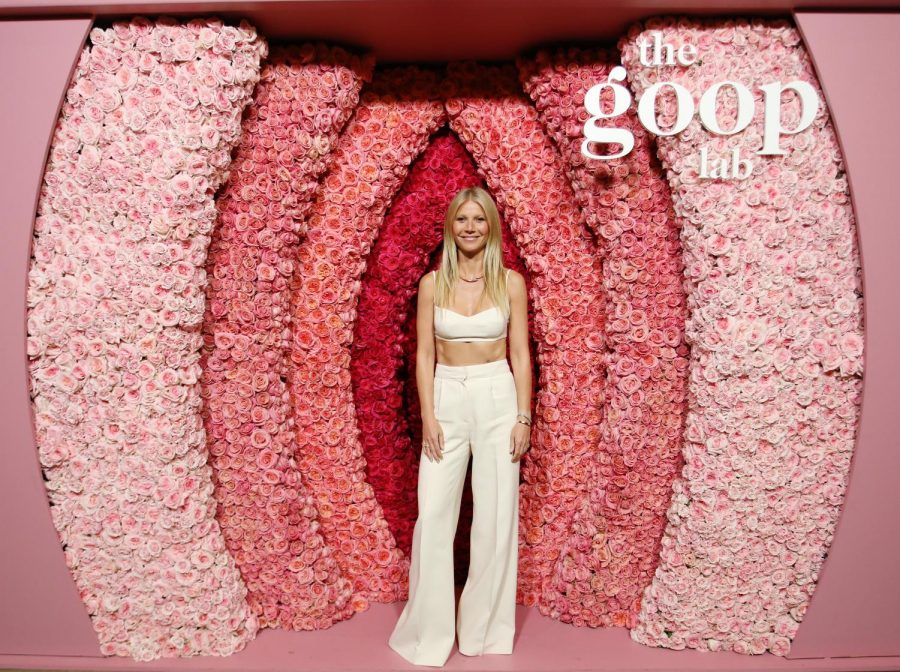 "the goop lab with Gwenyth Paltrow" was released Friday, Jan. 24 on Netflix. It features six 30-minute episodes on wellness and pseudoscience.

Heading into the second hour of Netflix’s “the goop lab with Gwyneth Paltrow,” with each episode lasting only 30 minutes, one’s mind begins to wander. Eyes squint and eyebrows furrow—not from disbelief in the rejuvenating properties of the featured vampire facial or even the fact that Netflix has produced what is essentially a three-hour-long unskippable YouTube advertisement for Goop, but in an immediate, almost cosmic awareness of what is happening around you. Because “the goop lab,” really, is a sort of ever-expansive limbo—unending, sterile and so, so boring.

Before its Friday, Jan. 24 release, I was excited for “the goop lab.” The company, helmed by actress-turned-CEO Gwyneth Paltrow, is a lifestyle brand selling everything from vitamins “for the effing tired” to sex toys nicknamed “the frenchman” and everything in between. Clearly, Goop is no stranger to controversy. In 2018, the company was fined $145,000 for false claims about the hormonal effects of their vaginally-inserted “Jade Eggs,” as reported by Vox Thursday, Sept. 6, 2018. More recently, Goop achieved viral fame with its $75 “This Smells Like My Vagina” candle.

So heading into “the goop lab,” my expectations were set pretty high. Considering the controversial nature of the company, how could it not be enthralling? In my mind, “the goop lab” had a chance to do something extraordinary by offering an inside look into the Goop philosophy, or even the psychology of those involved.

The core of all good drama is born of conflict, of which Goop is clearly not acquainted. And without that conflicting viewpoint to the pseudoscience experiments, there was as much stimulation as watching the infomercial channel for hours on end. Actually, after watching the entire first season of “the goop lab,” infomercials don’t sound half-bad.

In the first episode, a group of six Goop staffers travel to Jamaica to drink magic-mushroom tea. Alarmingly, one employee proclaims their hope to “free” themselves from a traumatic past—a disconcerting thought that perpetuates the audience’s potential belief that a substance is the only thing that can reveal the real “you.”

Even worse, there are no skeptics present, no information on the potential dangers of psychedelics and no acknowledgment of the financial reality of flying to Jamaica. Instead, the Goop staffers, sold from the moment they heard “free trip to Jamaica,” laud their experience with the vocabulary of an infomercial, coating it in a cheeky smile that screams,“I know something you don’t.”

Surprisingly, Paltrow really isn’t much of a presence in the series, only present to garner praise from her co-hosts and offer quirky remarks. In the third episode, after agreeing to a five-day fast, Paltrow says, “You guys put me through the craziest s—,” as if her staffers didn’t dive half-naked into a freezing lake only one episode before.

The sixth and final episode, which focuses on psychic mediums, does, in contrast, provide a resident skeptic. This episode gave me hope, and briefly, a fleeting imitation of joy, as the skeptic shuts down a medium’s reading. In one of the most “no-friggin-way” television moments of the past decade, it’s revealed that the medium was, in fact, not reading the skeptic but, instead, a producer in the room. Alas, the “alternative” has won a stacked fight yet again.

“the goop lab” is adamant in upholding its alternative atmosphere, but the visual language of the show is a far cry from risqué. The cinematography, a concoction more reminiscent of YouTube beauty vlogs and sorority recruitment videos, reeks of conformity, barely masking the fact that this is actually an advertisement, delicately crafted by a company hoping to sell you on the newest algae-infused green tea, the next smoky rose-quartz vitamin water, the most restorative depression-curing candle and the next cure for an ailment spawned of boredom.

Three hours of “the goop lab” later, one may be left wondering where their head has gone. By the end of it all, the viewer may feel more like a focus group subject than a human being. Taking a moment to breathe, I myself can’t help but ruminate on Paltrow in my mind’s eye.

I’m sure she’s got some cure for this, but I’ve never wanted to take a Tylenol more.