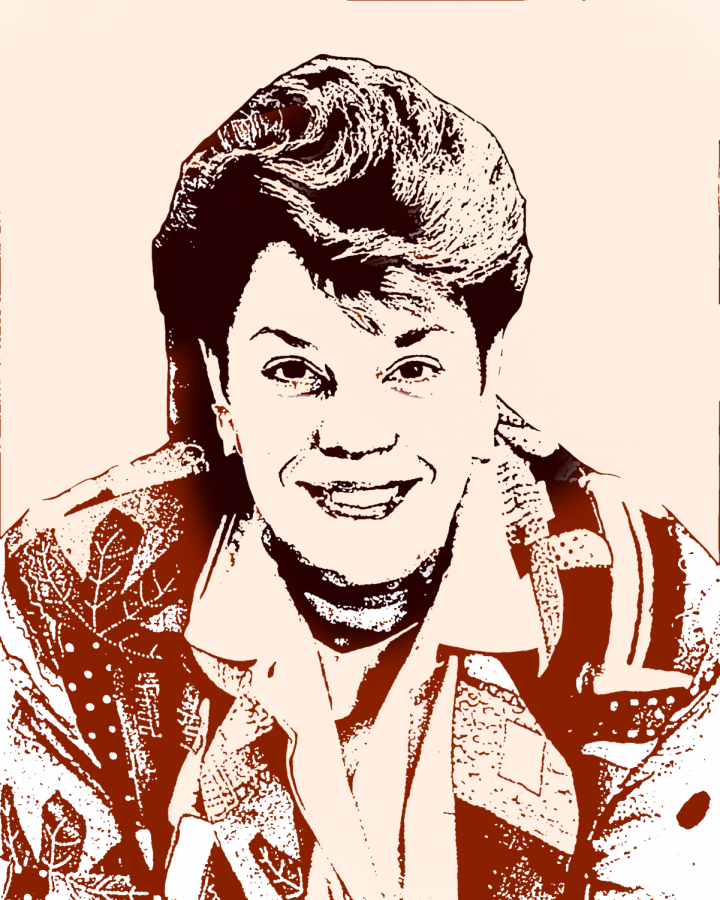 Local Chicago sculptor, educator and artist-community pillar, Suzanne Cohan-Lange, 76, had a warm spirit and was known for curating exhibits and uplifting the talent of those around her.

“She did not try to be anybody else. She did not change because the direction of the wind had changed,” said Ava Belisle-Chatterjee, an associate professor in the Humanities, History and Social Sciences Department. “She was just a very grounded person.”

Cohan-Lange, a visionary among family and friends, died on Sept. 22 at Journey Care Center in Rush University Medical Center after being treated for cancer.

During the 1990s, she was involved in creating a new program in Education Studies at Columbia and went on to expand it to include two Master of Fine Arts degree programs in addition to the original master’s degree program, according to the statement from Sands. She continued to chair the Interdisciplinary Arts Department until her retirement in 2005.

“Suzanne was an extremely innovative and dynamic teacher,” Cohan-Lange’s husband said. “She was a mentor to many artists … she would get people teaching jobs because she seemed to know everybody in the art business.”

Richard Lange said he first met his wife at the University of Illinois at Chicago’s former Circle campus in 1974 when he was an undergraduate student taking art courses and working as a picture editor for the former Chicago Daily News.

They later reconnected in 1984 when Cohan-Lange convinced him to enroll in Columbia’s then-new Interdisciplinary Arts graduate program. Right after he graduated, they got married in 1985.

“I was always the introvert and she was the extrovert,” Richard Lange said. “In the art business … it’s hard to keep positive all the time, and she always was positive.”

Cohan-Lange was known for her work in art education and was part of projects like the Illinois ArtMobile, a 63-foot tractor trailer art gallery which she drove across Illinois to bring art to schools with no programs.

Belisle-Chatterjee said she first met Cohan-Lange when she was hired at Columbia in 1992 to become the founding chair of the former Education Department.

Belisle-Chatterjee said she and Cohan-Lange both had experience working in Chicago Public Schools and would share stories from their times as high school art teachers.

“It was not just the stories; it was the passion that came through for how she reached out to students,” Belisle-Chatterjee said. “She had this real commitment to honoring diversity and to appreciate everyone as human beings.”

Jeff Abell, associate professor emeritus in the Art and Art History Department, worked with Cohan-Lange for 24 years and got to know her strengths and weaknesses.

“Suzanne sometimes acted before thinking it through,” Abell said in an Oct. 6 email to Chronicle. “I’m thinking specifically of a meeting that our former provost, Steve Kapelke, spoke [at], and Suzanne, annoyed with what she thought was his condescending attitude, threw a bottle of water at his head.”

Abell said her approach to teaching was a combination of innovation and mischief that even impacted how he approached both his own teaching and talking with college administrators.

“Columbia College is a much more controlled and carefully professional place than it was 40 years ago,” Abell said. “But along the way, that sense of discovery that comes from yielding to an impulse has gotten lost.”

Following her retirement, Cohan-Lange and her husband bought a gallery in Michigan City, Indiana, in 2009 and opened the Blink Contemporary Art gallery. Here the two displayed their own work and invited other artists, dancers and musicians to showcase their art.

Cohan-Lange also served on the board of the Lubeznik Center for the Arts in Michigan City for 13 years and recently sat on the board of directors of Chicago Sculpture International.

“She was a positive force in a lot of people’s lives, and it’s going to be hard without her,” her husband said.

Cohan-Lange is survived by her husband of 35 years; stepson Eric Lange; three grandchildren, Maeve, Miakoda, and Fletcher of Missoula, Montana; and hundreds of former students who found her teaching to be impactful, according to her husband and the college’s statement from Sands.