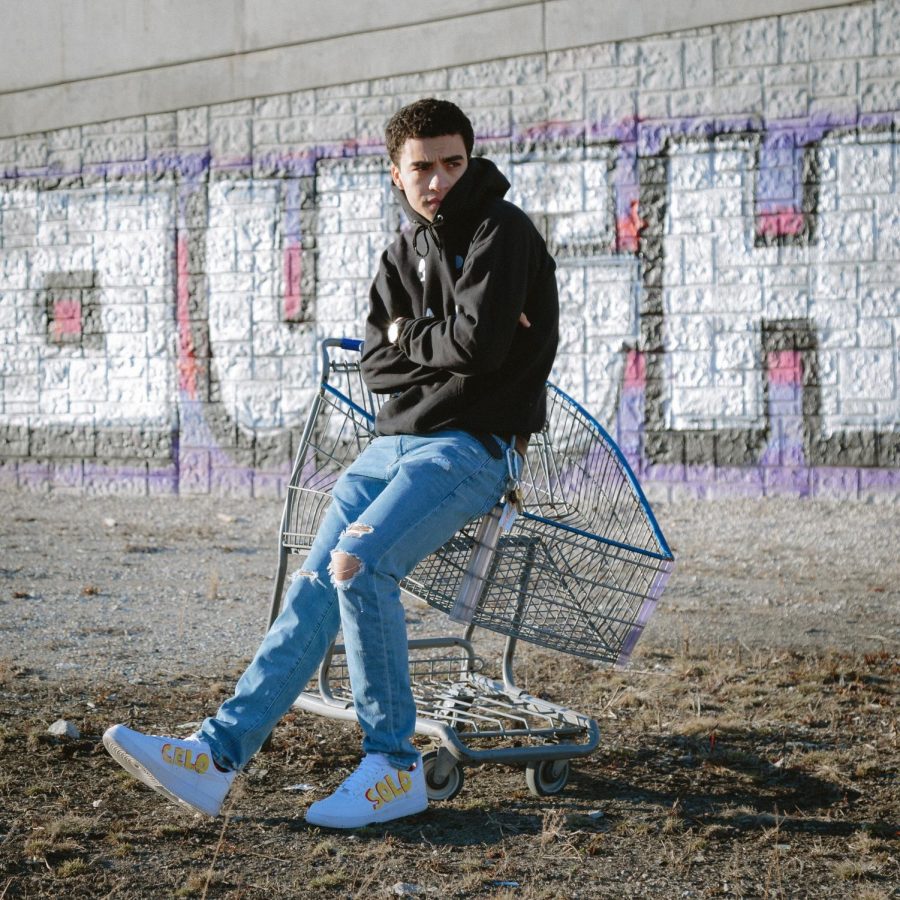 Marcelo Wright, a junior audio design and production major, will be featured with a speaking role in "Chicago P.D." this month.

Marcelo Wright was involved in theatre throughout his childhood, but his first big acting opportunity will be onscreen. In an upcoming episode of “Chicago P.D.,” the junior audio design and production major will play a teenager who has a heated interaction with a police officer.

“Chicago P.D.” and its sister shows “Chicago Fire” and “Chicago Med” are sought-after roles for Columbia students who want the chance to work behind the scenes or as extras and actors on the locally filmed shows. In a virtual sit-down with the Chronicle, Wright shared how he landed this coveted gig and how he is using it to educate viewers:
THE CHRONICLE: Where does your character fit into season 8 of “Chicago P.D.”?
WRIGHT: My character, [an unnamed teenager], is helping set the tone for the episode. One of the police officers is asking me questions; I’m a little bit combative with him and he loses his temper.

[Last season] they ended on a note of police brutality and there’s drama among the characters because there’s an investigation going on with some racist characters and some shady behavior. … I think what they’re trying to do is set the tone that everyone’s on a hair trigger right now.
How do you feel about playing this role at a time when police brutality has been brought to light off-screen?
I went to all the protests in Chicago. I’m in full support of [the Black Lives Matter movement] and all the advocates for what’s going on. I find it funny that, out of all the parts that I could get during this time, this was the one. As an artist and as someone with a platform, I definitely want to educate people and help use the platform for positive energy.
How did you get into acting?
I applied [for this role] through an acting agency called The Rock Agency. … I’ve been applying through them for a few months. Because of coronavirus, they haven’t been doing production tests or doing in-person auditions, but I’ve been sending in self-made tapes for about three months. Lots of misses, and then this, fortunately, was the one to actually hit. It’s pretty cool to have something at this level be the first gig.
Are you excited to see yourself on screen?
The closer it gets, the more of a fan I turn into because it’s farther away from the actual day of waking up super early. I was only shooting for one day. I had to test [for COVID-19] a week before, then half a week before, the day before and then super early on the day of. … Once you finally shoot, you do it, then you blink and then it’s over.
What are your tips for students who want a role like this one?
There are a lot of parallels with the music industry, too. I’ve been lucky to get my foot in the door in that way. My biggest advice to anybody is to get in the room. By “room,” I mean the place where people talk about these projects—whether it’s a writer, an actor, a gaffer, a grip or the sound guy. However you can get in the room, just get your foot in the door and the rest will fall into place. Everything else is automatic. It’s about making friends and connections.