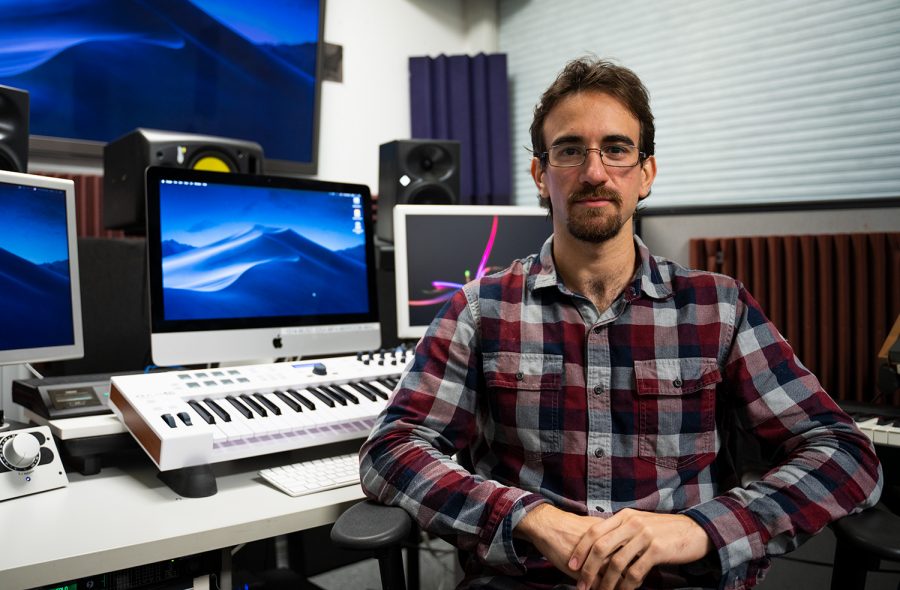 In 2017, Varela won the Fulbright Scholarship, which allowed him to study in the U.S. and apply to Columbia.

Three heroes fight for the fate of the world against mutants who enslave humans in “Fight’N Rage,” an award-winning, Uruguayan video game in which a Columbia student played a key role. The game utilizes the “beat ‘em up” combat system, a genre of video games featuring solo, hand-to-hand combat fights against multiple enemies.

“Fight’N Rage’s” style was developed by Sebastián García, publisher and developer of SebaGames, as well as Gonzalo Varela, a music composition for the screen graduate student at Columbia. García worked on the game’s design, graphics and code, while Varela composed and recorded all of the music for the game’s original soundtrack.

The game was released on Steam, a video game distribution service platform, in September 2017, and was just released on Nintendo Switch Sept. 26 and Xbox One on Sept. 27.

Varela spoke with the Chronicle about his experience composing the soundtrack, his influences and what the game means to him.

THE CHRONICLE: How is “Fight’N Rage” significant to you as both its composer and as a Uruguayan?

VARELA: I used to grow up playing Nintendo video game consoles. To have the game with my music coexist with Super Mario games, I still can’t believe it. It makes me a bit emotional. As a Uruguayan composer, it’s the first video game from Uruguay that made it to disc consoles. It obviously feels great to be in some sort of a historical moment. It kind of shows that, nowadays, there’s nothing you can’t do.

How did you come into the role of composing the original soundtrack for “Fight’N Rage”?

[García] listened to some of my music and wanted me to write music for a previous game he was making. He liked it but didn’t end up releasing that game. I did release the music … in an album called “Dreamnesia.” After that project didn’t go that well, [García] started this new one and, fortunately, contacted me. He was interested in seeing what I could do for this new project.

What were the inspirations in recording the music for the game?

The first references that [García] gave me were beat ‘em ups from the ‘90s like “Streets of Rage,” … which is more electronic and synth. I decided to use some of that but add some metal and rock, which are genres I am very familiar with. I mixed some very different genres like flamenco or Latin music, experimental music, classical music, jazz and funk. The beautiful thing about that process was trying to find out how to make those genres … coexist in the game.

What methods did you use to compose the soundtrack?

I wrote every note down as if I was going to write music for an orchestra, just because that’s how I think of things and what works best for me. I recorded all the guitars and bass, and all the other instruments I played on a keyboard. … [I made it] sound as real as possible using a computer.

Which tracks are you most fond of and why?

The sixth track—it’s called “Mirages”—has a flamenco influence from bulerías, which is a flamenco style that I was studying at the time. It’s one of the more unique pieces that does something that no other game, that I know of, has done—that kind of fusion. Another would be “Immersion.” I think it’s one of the best tracks I wrote … it has more classical influences.