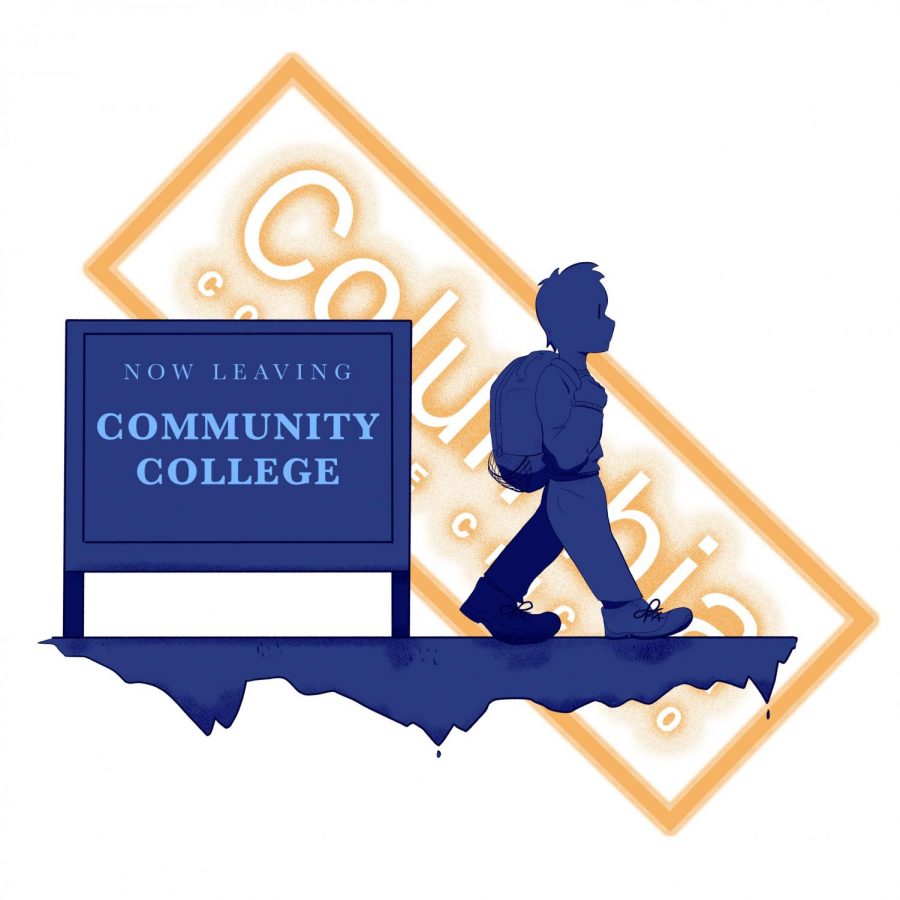 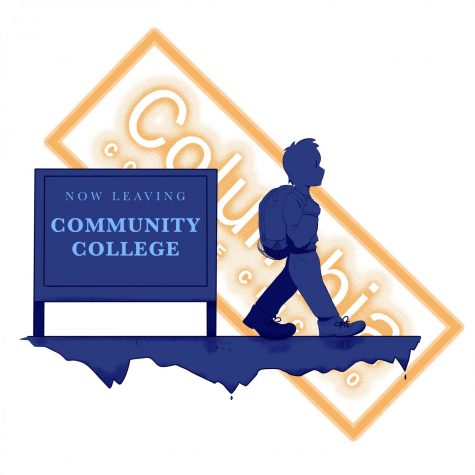 The agreement comes in the midst of the college working to reverse a decade-long decline in enrollment. Michael Joseph, vice president of enrollment management, told Faculty Senators in a November meeting that improving the college’s enrollment rates among transfer students will be one of his priorities moving forward.

According to data by Institutional Effectiveness, enrollment among undergraduate transfer students went down more than 9% between Fall 2018 and Fall 2019, from 759 transfers to 687.

Holly Herrera, the associate provost of transfer initiatives and academic partnerships at Columbia, said the agreement takes the stress off of students.

“The reason that we have entered into these partnerships is often … students that begin at a community college may be unsure if they are going to be admitted to Columbia,” Herrera said.

Herrera said the college is not required to recruit a specific number of transfer students per year, and now that the agreements are implemented, students who think Columbia is a good fit for them can take advantage of it.

“The nice thing about those [agreements] is that students know that as long as they meet the minimum requirements, they are guaranteed admission,” said Scott Friedman, dean of student engagement at Moraine Valley, located in Palos Hills. “It really helps students save a lot of time, money and hassle.”

Jodi Swiderski, a junior television major, transferred from the College of DuPage to Columbia, and although one low-level math class was not transferred over, she said she did not experience any other major issues when transferring credits.

For a student to take advantage of the agreement, there is a list of requirements to meet in order to qualify, some of which include meeting Columbia’s transfer application guidelines and meeting English proficiency requirements, among others, according to a June 4 Guaranteed Transfer Admission Agreement memorandum with the College of DuPage.

Anne Brennan, the assistant vice president for academic affairs and college transitions at Oakton Community College, located in Des Plaines, said students who complete 75 credits are promised all of them will be transferred to Columbia. In order to ensure this, staff at both the community college and Columbia work closely with the student.

Columbia is also entered in articulation agreements with 13 community colleges, such as the City College of Chicago. The agreements are designed to establish a relationship between the schools and the college, identifying the requirements that students need to apply to the institution.

“The idea behind any articulation agreement is that students who are attending community college … know what to do to transfer successfully to a particular institution,” said Charles Boone, dean of the Arts, Communication and Hospitality Department at the College of DuPage. “It sets a clear pathway; a clear sense of course direction.”

Herrera said guaranteed transfer admission agreements will be extended to other community colleges in the future, and she hopes for the same with the articulation agreements.

“Use these agreements to your benefit,” Brennan said. “And if you’ve already made the transfer … I’m hoping you’re taking full advantage now being in the university.”