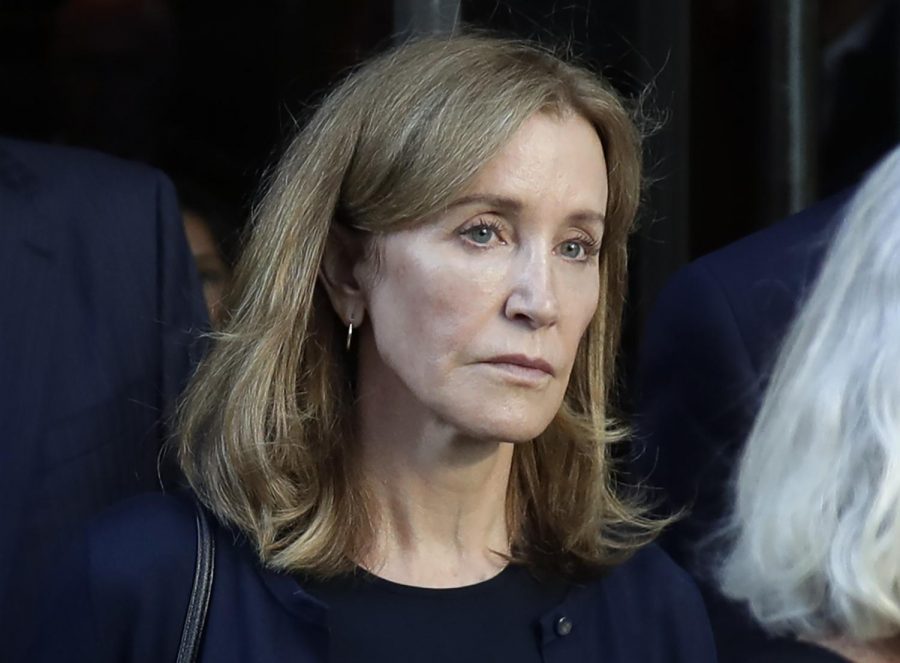 Our criminal justice system delivers a financial slap on the wrist of $30,000 to a successful Hollywood mother who buys her daughter’s way into an elite college, while it severely punishes a working-class mother with a $70,000 fine for dodging school boundaries to get a better public education for her children.

“Desperate Housewives” actress Felicity Huffman was sentenced to 14 days in prison on fraud charges after paying to have her daughter’s SAT test taken for her. Additionally, she will have to pay a $30,000 fine and be subjected to supervised release for a year.

As news of Huffman’s lenient sentencing hit headlines Sept. 13, people began to com-pare it to other cases where minor crimes were treated more harshly, specifically in the case of Kelley Williams-Bolar. In 2009, Williams-Bolar listed her father’s address as her children’s residence in order for them to attend school in a better district with higher test scores. In 2011, she was found guilty of grand theft and tampering with evidence. Williams-Bolar was then sentenced to 10 days in jail, three years of probation and a $70,000 fine.

Huffman is an affluent white actress and Williams-Bolar, at the time, was a black public school teacher’s aide and attending college herself. Both women say they wanted a better education for their children. But what does “better” mean to a middle-class woman versus a celebrity?

For Huffman, a better education for her daughter is acceptance into an Ivy League university. “Better,” for the Huffman family, means being affiliated with universities that exude privilege—even if it means fraud and cheating.

“Better” cost Huffman a short trip to prison and a fine of $30,000—arguably, a drop in the ocean for a Hollywood family. However, a $70,000 fine for a woman who does not possess the same funds and resources as the Huffman family is not equal justice.

Privilege can be used for the greater good, but too often it is used to uphold an image and to secure even more privilege. Williams-Bolar, who is now an advocate for social justice, sidestepped legality to give her children a chance at a better education— not to hoist them into an elitist institution.

At the heart of this issue is access within the education system. Something needs to be done internally so celebrities stop abusing their power to push their children into underserved positions of prestige. The educational system itself needs to change so mothers like Williams-Bolar are able to send their kids to any school and know they are receiving a high quality education, regardless of ZIP code and without a $70,000 penalty.