Opinion: Took a DNA test, turns out the world 100% doesn’t care what you think about women’s weight 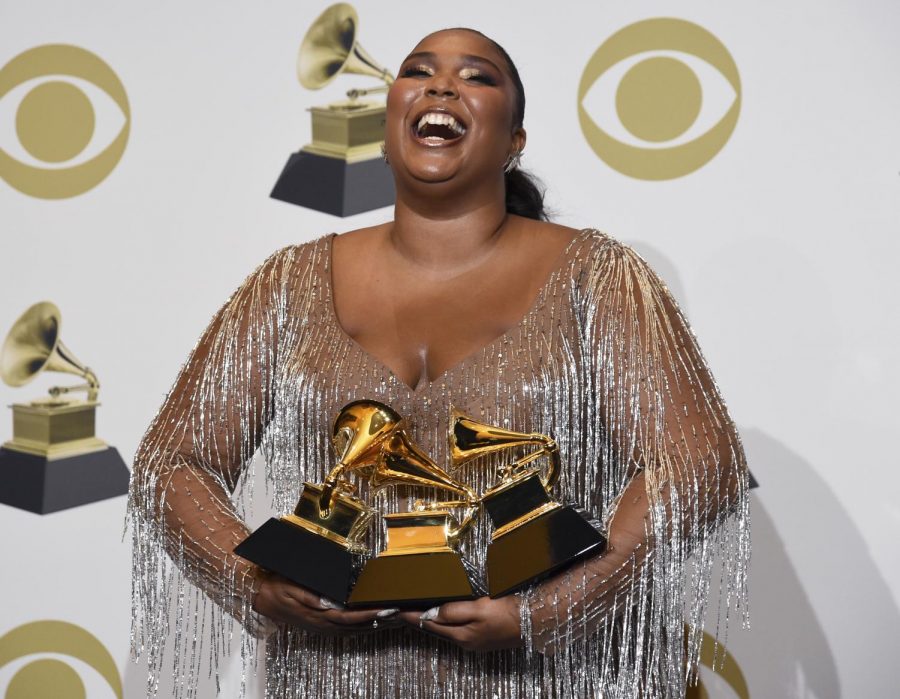 From the legalization of recreational cannabis in Illinois to the military conflicts in Iran, which resulted in an uproar on social media, 2020 has come in hot. But certain jokes also trudged into this new year with a loud thud—and have only had toxic effects.

Some of these jokes came at the expense of musician Lizzo. The plus-sized singer promotes the idea of body positivity, and it can be seen through most, if not all, of her works, but some people just cannot seem to wrap their heads around seeing the world as she does.

From toxic tweets about her weight to her singing style, the singer left her Twitter account in the hands of her management team Sunday, Jan. 5 after internet trolls continued to leave nasty comments about her.

The jokes and comments about the singer’s body did not stop there. On Wednesday, Jan. 8, fitness personality Jillian Michaels, who was being interviewed on Buzzfeed News’ AM2DM, was asked about Lizzo’s weight.

From Michaels’ interview, it seemed as if she cared less about Lizzo’s actual health and more about her body shape.

The founder of the online community Break Binge Eating published “The Ultimate List of Body Image Statistics” Tuesday, Jan. 7, which stated that the “ideal body” is not always biologically possible.

“There is a great deal of evidence showing that mainstream media outlets continuously promote the notion that thinness is equated with numerous positive outcomes,” the study states.

Being thin may be “in,” but it can promote unhealthy habits and even drive some people to hate the way they look, even if there is nothing wrong with how they look. For Michaels to insinuate that Lizzo is unhealthy shows she has never seen Lizzo’s energetic performances filled with singing, dancing and playing the flute—which is no easy feat for even the healthiest of people.

The only person who has something worth saying about their looks is the person themselves. It is their body and, therefore, it is up to them to take care of it how they see fit. Weight jokes at the expense of someone else are never appropriate and can seriously skew how someone views themselves and others around them.

Toxic comments about a woman’s body help no one, especially her. It’s time to leave these comments in the past and reflect, rather than project an internalized self-hatred onto others.