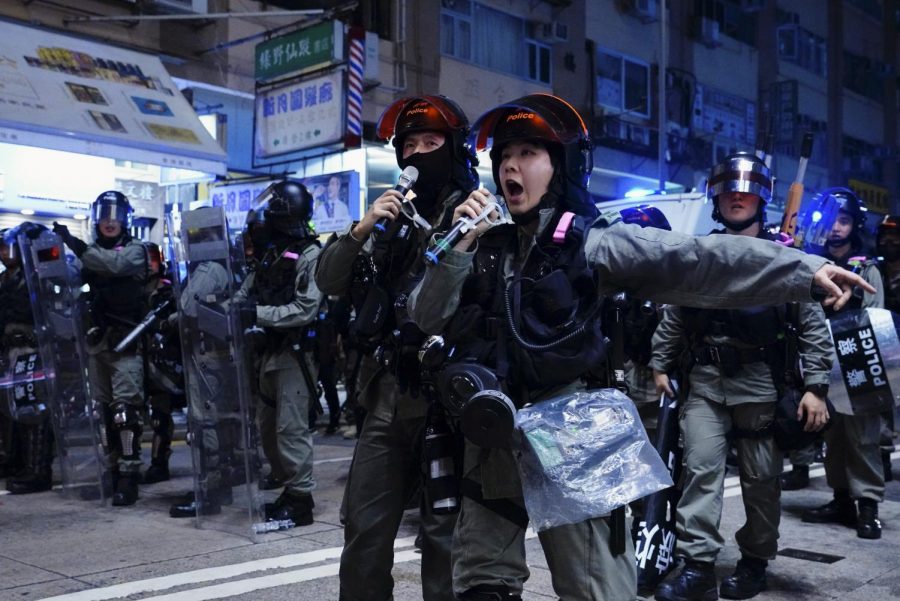 Two days later, on Oct. 8, Blizzard Entertainment, the company behind “Hearthstone,” an online collectible card game, suspended Chung for a year, had his prize money taken away and announced they would cease working with the broadcasters who interviewed him.

“Every Voice Matters, and we strongly encourage everyone in our community to share their viewpoints in the many places available to express themselves,” Blizzard Entertainment President J. Allen Brack said in a statement following the tournament. “However, the official broadcast needs to be about the tournament and to be a place where all are welcome. In support of that, we want to keep the official channels focused on the game. … The specific views expressed by blitzchung were NOT a factor in the decision we made. I want to be clear: Our relationships in China had no influence on our decision.” 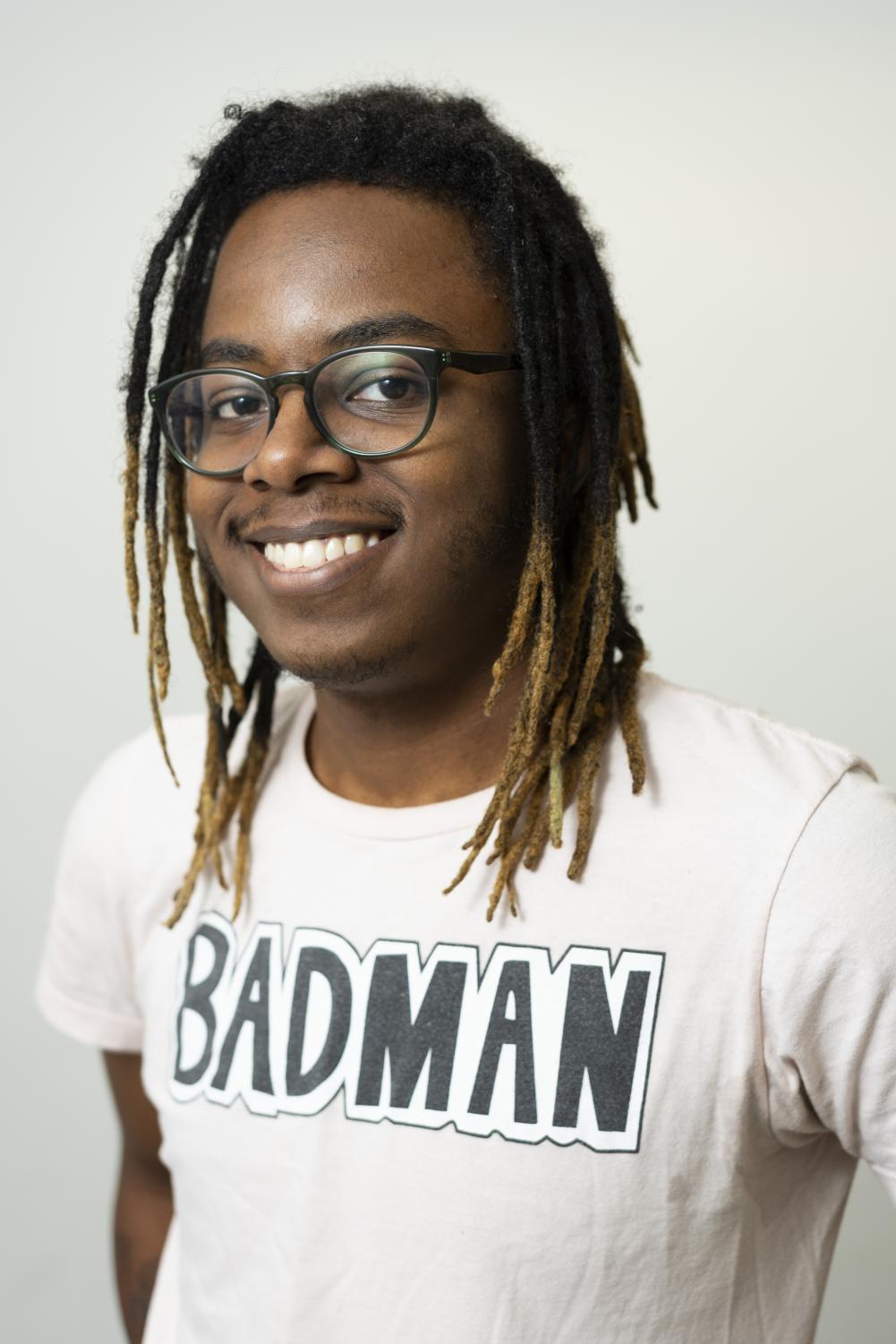 Blizzard’s actions are hypocritical to their core values. “Think Globally; Lead Responsibly; and importantly, Every Voice Matters, encouraging everybody to share their point of view,” Blizzard said in a statement. Blizzard is saying they value the viewpoints of individuals but those viewpoints can’t be expressed. This is a confusing double-speak. Blizzard also suspended three American University esport players for six months as well, for simply holding signs in support of Hong Kong during the “Hearthstone” championship match Oct. 15. This act only further makes one question what Blizzard truly values.

The company’s acknowledgement that their haste in punishing Chung is all well and good, but their timing seems more calculated than accidental. Because of this, any sentiment that Blizzard was trying to give to their community ironically got lost.

Social media responses to Blizzard’s handling of the situation has led to the hashtag #BoycottBlizzard. Things intensified and many company members staged a walk-out on Oct. 8. Hong Kong protesters who are gamers have also turned Mei, a Chinese character from “Overwatch,” Blizzard’s first-person shooter game, into a pro-Hong Kong symbol. Blizzard has since canceled an event for the release of “Overwatch” on the Nintendo Switch console in New York City on Oct. 16, possibly so they would not have to deal with protesters at the event.

American companies altering their products and services and using their power in an attempt to silence or censor people to please the Chinese government is not that surprising.

China is an important market for Blizzard, with the Asia-Pacific region accounting for 12% of Blizzard’s revenue last quarter and the Chinese entertainment company Tencent owning 5% of Blizzard’s parent company.

Blizzard saying their relationship with China doesn’t affect their decisions is hard to believe, as they would run the risk of losing their expanding market and alienating their share owners if they didn’t make a statement penalizing Chung.

Blizzard wants to be seen as an inclusive and diverse company. But if the company were truly that, there wouldn’t be the chilling silence of human rights expression.