Opinion: Mask on, mask off: the duality of being black 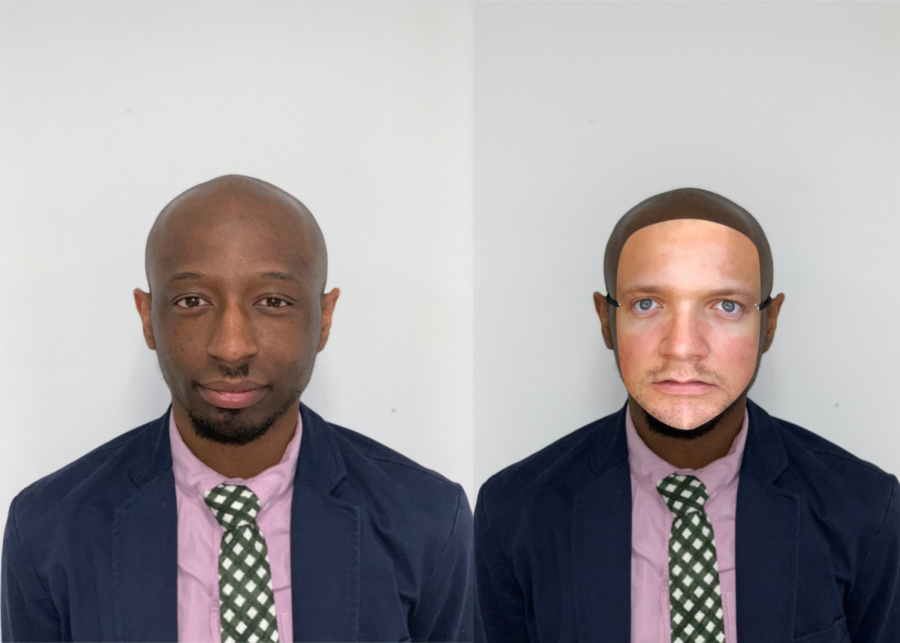 The first time I attended college, I went to Oglethorpe University, a small private school in Atlanta, Georgia. Similar to Columbia, it was a “PWI,” or predominantly white institution, and because of its small size, the lack of minorities was glaring.

For most of my life, I was mostly around black people. I grew up in black neighborhoods, attended schools with predominantly black students and many of my friends were black. Attending a small college with mostly white students was a culture shock that made me want to assert my identity as a black person even more. At the school, it was important to me for my peers to accept me for who I was—I did not want to learn how to speak or act differently from the way I had always known.

Consequently, I struggled to fit in. No one understood me when I spoke or tried to adjust to my vernacular. I was quickly dubbed the “incoherent black guy,” further deterring the image of my people rather than improving it as I envisioned.

Intent on changing the damaging narrative, I overhauled my image. I began wearing button-down shirts, learned how to tie a bow tie and began enunciating my words—saying, for example, “What are you talking about?” instead of “What you tahm ’bout?” I created a different persona that masked the side of me that was much more boisterous, grammatically incorrect and outspoken.

Wearing that mask opened a lot of doors for me. I received many jobs, education opportunities and love interests I certainly would not have received if it were not for these changes. Because of my well-trained alter ego, I landed my first full-time teaching job before I graduated from college. No mask, no job.

But the mask does come with a cost. I became more detached—the people surrounding me didn’t understand the struggle of being black and trying to succeed—and I became more disconnected from my community, as well. Wearing the mask is a full-time job. Sometimes, it’s nice to take it off to breathe.

Black History Month is a reminder to take off the mask and exhale. It’s a reminder that black people are beautiful, innovative and exceptional beings that cannot be overlooked. Historical and current black public figures such as Ida B. Wells, Marcus Garvey, Solange Knowles, Langston Hughes and Barack Obama exemplify that skin color does not have to be a roadblock to success.

It is okay to wear a mask. At some point, everyone does for one reason or another. We are all complex people with different challenges that require us to change or juggle faces. But in all the costume changing, it’s important not to forget to remove our disguises, to inhale then exhale and be our authentic selves.