Opinion: Demonizing sex workers does nothing for society 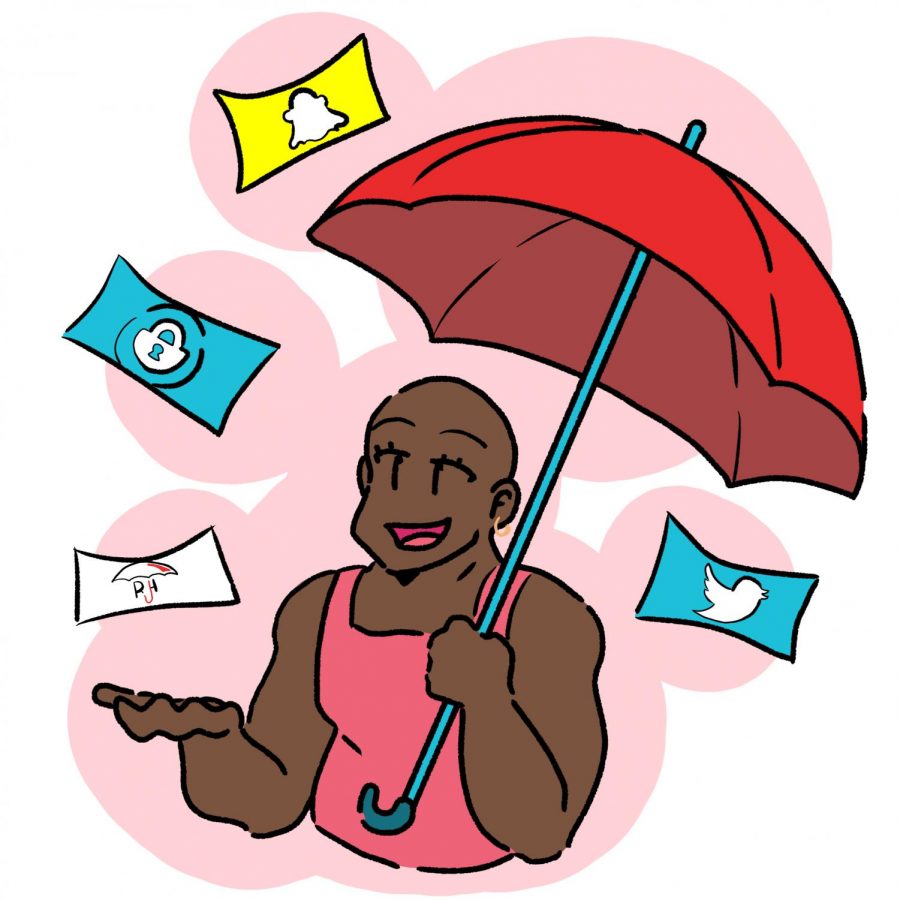 Before triple-X websites, gentlemen’s clubs and the Levee District of Chicago, there were always sex workers.

When you read the words “sex work” what do you think? Of scandalous women? Something illegal? Something wrong? What should immediately follow these thoughts is this one: Our preconceived and socially-influenced ideas about sex work are archaic, noninclusive and damaging. Rather, our knee-jerk reaction should be to envision them as hardworking, dedicated professionals who provide a service despite the stigma surrounding their work.

Our social conception surrounding sex work has improved slightly, with sects of younger generations continuing to become more progressive and inclusive, as well as the influx of sex workers’ presence on social media platforms such as Twitter and Instagram, and designated websites such as Red Umbrella Hosting. Yet, there is still a rain cloud that hangs above this faction of workers—and what falls from it is sexism, racism and classism.

This is not news to us. To pretend that any line of work is free from these things is to sugarcoat the society we live in. To undo centuries of said blunders, we must start our work at the beginning.

Sex work, as defined by the World Health Organization, is “the provision of sexual services for money or goods.” This definition does justice to the very basis of the idea, but sex work is much more expansive than that. Sexual services can be carried out in-person or via the internet. It can range from from niche to mundane.

Regardless, the profession can often be dangerous for sex workers, whether it is the clients they interact with or the legality surrounding their profession.

But who are the men, women—many of whom are transgender—and nonbinary people who make up this work force? They are likely parents, siblings, cousins and neighbors but, more importantly, they are people. The key to rewiring how we think about sex work and how we act toward sex workers starts with normalizing their existence. And the key to normalizing them is to humanize them.

Sex workers are often viewed as objects, or things that merely exist like products on shelves. When we humanize the people behind the screens, the dancers in the clubs and the voices coming out of the receiver, we must also demand the people who harm them face consequences.

In Canada, Eustachio Gallese, a convicted killer, was released on parole in January and “given permission to satiate his sexual needs,” as reported by Vice Thursday, Jan. 30.

It was on this parole that Gallese met sex worker Marylène Levesque at a hotel. Levesque agreed to meet him there because the massage parlor where she was employed had previously banned Gallese after past violence toward other masseuses. It was there that Gallese violently killed Levesque and later turned himself into the police. He was charged with second-degree murder and is currently awaiting a court date later this month.

The legality of the actions taken on both party’s behalf makes it difficult for the law to pinpoint Gallese as the real menace to society in this case. As sex worker Sandra Wesley said in the Thursday, Jan. 30 Vox article, “If [sex work] wasn’t criminalized, it would be easy to send [Gallese] back to jail sooner.”

The apparent demonization here serves no one, save for people like Gallese, who use and abuse sex workers like inanimate objects.

Federal decriminalization of sex work needs to accompany our social shift toward accepting sex workers as human workers and not criminals, lest they continue to be harassed and abused by those with whom they professionally interact, including both clients and police.

Additionally, the language we use matters and, therefore, it needs to be respectful to the people to whom it refers.

Say “sex workers” instead of the dated term “prostitutes.” At the mention of sex work, do not bring sex trafficking into the conversation—these two things are vastly different and equating them adds unnecessary stigma.

So, stop the stigma, and stop the demonization of people out in the world simply earning a living, just like you and me.