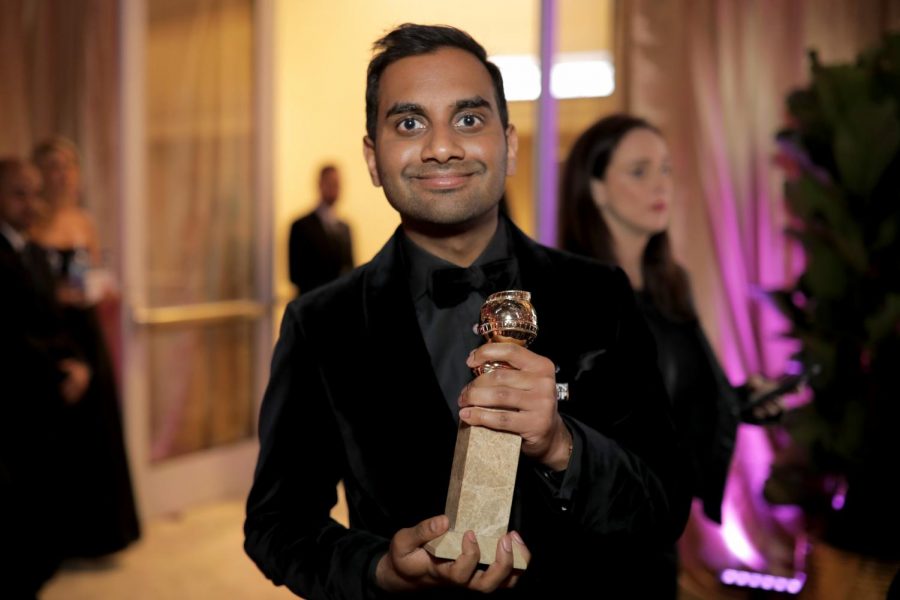 Aziz Ansari’s latest Netflix special, “Right Now,” is full of jokes. But to me, the first five minutes is the most laughable part of it all.

The Indian American comedian starts his set telling the audience about someone mistaking him for another Indian American comedian, Hasan Minhaj. Embarrassed by the mistake, the person tries to repair the conversation by proving he knows who Ansari is, offering references like “Parks and Recreation” and “Master of None.” Ansari says, “Yeah, that was me.” Then, the stranger adds, “And you had that whole thing last year, sexual misconduct?” Ansari, who was in fact accused of sexual misconduct, hastily denies and jokingly points the finger to Minhaj.

From here, Ansari gives a 90-second monologue to confront the sexual misconduct allegation made against him. This is followed by applause from the audience and 55 more minutes of rambling from Ansari. I could not tell you what else he says in his set because I stopped right there.

In an article on babe.net, a now defunct web publication, a woman referred to as Grace told writer Katie Way that a date she went on with Ansari in September 2017 was the worst night of her life. Grace’s real name was withheld to protect her identity, according to the article.

During his set, Ansari said the allegation made him feel scared, humiliated and embarrassed. But, to be blunt, who cares?

A message to Ansari: You only feel scared, humiliated and embarrassed because someone called you out for doing scary, humiliating and embarrassing things. If Grace never spoke up, you would be sleeping peacefully at night with your $18 million net worth and Golden Globe tucked in by your side.

I’m happy Ansari confronted the allegations. It shows he is somewhat self-aware—but more needs to be done. At the end of his little speech, Ansari says, “It’s made not just me but other people more thoughtful, and that’s a good thing.” Thoughts and prayers are sweet, but let’s look at the big picture. Allegations of sexual assault have exploded from every corner of Hollywood and impacted people from every demographic. Every 92 seconds, an American is sexually assaulted.

I hope Ansari is self-aware enough to realize five minutes of a non-apology before an hour of comedy doesn’t seem like anything more than a publicity stunt. Because of the #MeToo movement, survivors now have more of a voice to speak out and be heard, but they lack a platform like Netflix that allows a celebrity like Ansari to be heard more clearly by a bigger audience. Ansari’s actions invalidate Grace’s experience.

If he wants to use his experience as an alleged perpetrator as a chance to share how his thought process has changed in regards to his romantic life, Ansari should consider donating to organizations like the National Sexual Violence Resource Center. If you do the crime—and many allegations similar to Grace’s have proven to be true—you should do the time. Ansari should pay up “Right Now,” rather than later. Then maybe his Netflix special will be funny to me.