OPINION: As a fat kid that was put on a diet, please don’t put fat kids on a diet 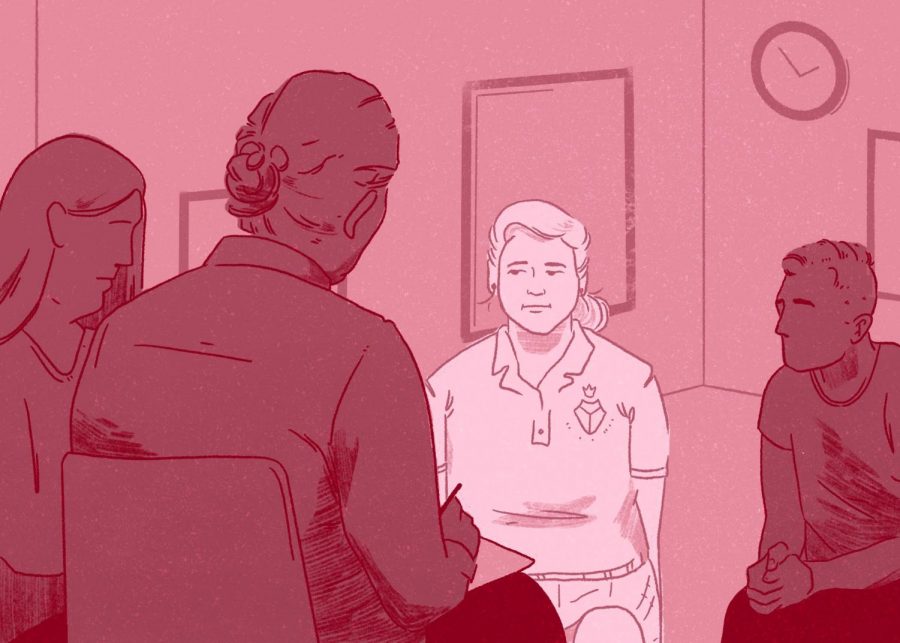 Editor’s Note: The topics of eating disorders and suicidal ideation are discussed in this article. The Chronicle apologizes for any discomfort this may cause.

From 2013 to 2016, almost 38% of American adolescents ages 16 to 19 said they had tried to lose weight during the past year. Forty-five percent of those adolescents were girls. I was one of them.

When I heard that WW, formerly known as Weight Watchers, was releasing a free nutrition and weight-loss app called Kurbo for kids and teens, I lost my appetite.

Dieting as a child gave me a negative relationship with food and myself. I’ve cried at dinner tables because of the guilt that comes with asking for a second portion. I’ve questioned whether I will die alone because no one could possibly find fat attractive. I’ve been afraid to go to job interviews, classes, parties and even my brother’s wedding.

While tearing it up on the dance floor at the Cleveland Botanical Garden, surrounded by the people I love, I was nervous about what people thought I looked like. I don’t think I would be hyper aware of my appearance if businesses like WW didn’t target me and other young people.

When I had suicidal ideation in January 2018, I had outbursts in the emergency room and weeks later in intensive outpatient therapy about how nobody believes me when I tell them my weight does not bother me that much. My weight was everyone’s scapegoat for my problems. If I was tired? I was told to exercise more. When my skin would break out? I wasn’t eating correctly. The American Academy of Pediatrics suggests that doctors and families avoid focusing on weight issues in teenagers, because doing so can promote disordered eating. Every symptom pointed to me being diagnosed as fat with a prescription to lose weight. And now, I automatically blame my weight and myself for everything.

This underscores that pushing teens and even children to lose weight is more harmful than beneficial. In a country where, annually, nearly 47 million adults experience mental illness, there should be more concern pertaining to mental health than weight.

I felt the repercussions from dieting at a young age, at a time when it was not really advertised as much. The fact of the matter is that my weight wasn’t bothering me, but I felt like it was bothering everyone else. I felt like a burden or an embarrassment.

With the release of Kurbo from a global company that has a varied and far reaching audience, I’m afraid for fat kids. Who knows how different my life would be if I felt as accepted as my less-fat counterparts. Coming from a former fat kid that is now an adult, don’t push fat children to lose weight. From that, they’ll gain a lot of self-love.