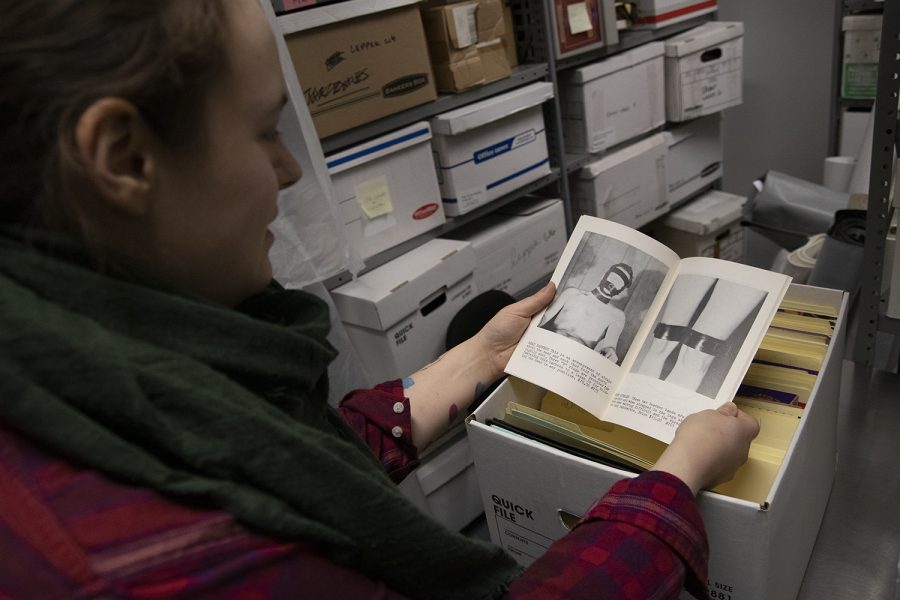 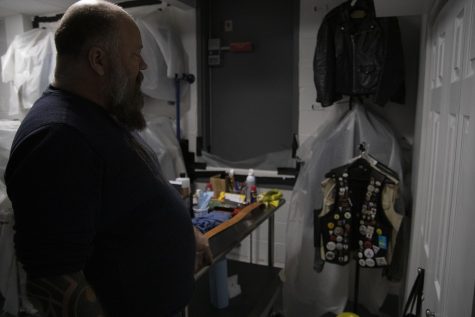 Zachary ClingenpeelGary Wasdin, executive director of the Leather Archives and Museum, shows off leather clothing pieces within the archives.

“[Communities that are marginalized] are absent or even deliberately erased from history,” said Mel Leverich, an archivist and collections librarian for the museum, referring to the leather community. “That’s partly why we exist, to be a safe place for those stories to be remembered when other people would prefer that they be forgotten.”

Founded in 1991 by Chuck Renslow and his friend Tony DeBlase, the museum was created to preserve the artifacts owned by members of the leather community who were dying of the AIDS epidemic.

Renslow, who died in 2017 at the age of 87, was an icon in Chicago’s LGBTQ+ community, having a long history of establishing gay-friendly businesses throughout the city, founding the International Mr. Leather contest and helping to organize Chicago’s first Gay Pride Parade following the Stonewall Inn riot.

Historically, the museum has been much more accepting of kink archival materials than other libraries and research organizations that collect LGBTQ+ materials, said Gary Wasdin, executive director of the Leather Archives and Museum. 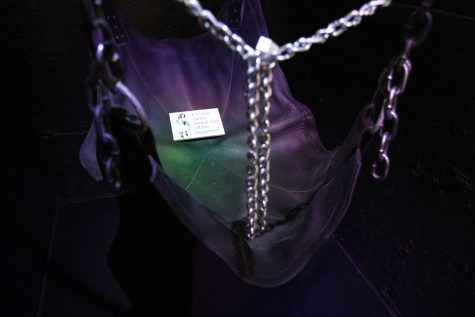 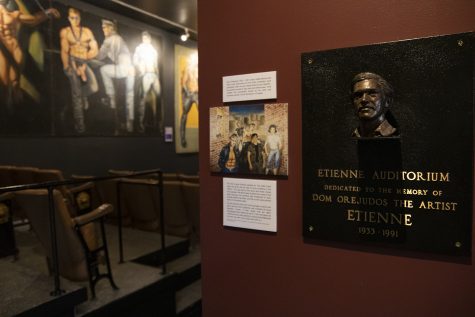 Zachary ClingenpeelThe artwork of Etienne, an artist famous for his paintings of masculine figures in leather, hangs in the auditorium of the museum.

Despite this recognition, the museum has ongoing issues with funding.

“Funding is always a challenge because we’re 100% privately funded,” Wasdin said. “We’re not like many research libraries. We don’t necessarily have access to the same private funding sources they do. There’s not a lot of government funding for the kind of work we do.”

Besides the museum itself, the building houses an extensive archive of leather culture documents, artwork and artifacts. Anyone can request access to the archives for research by contacting the museum.

“We still are a niche research material that most other places don’t collect,” Wasdin said. 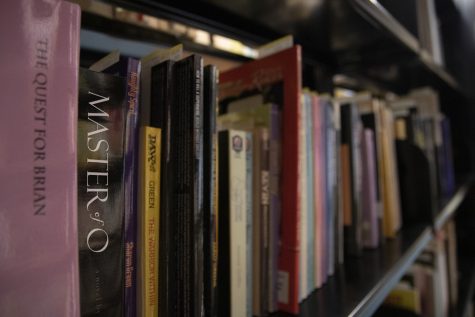 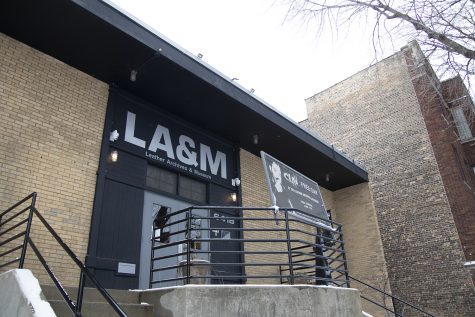 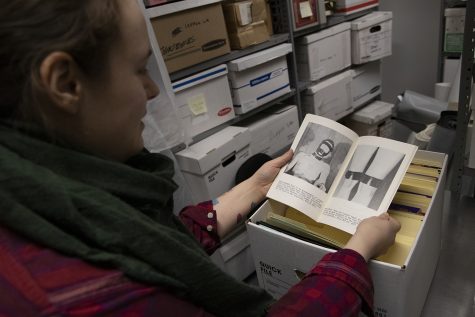 After the 2020 Mid Atlantic Leather Weekend in January—a series of events held by leather clubs in Washington, D.C.—the Washington Examiner published an article by a self-identified gay man labeling the participants as “degenerates.” 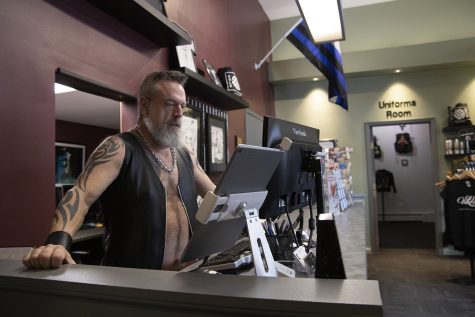 Zachary Clingenpeel“I like that I can be who I am in my workplace without having to apologize about anything or be nervous about what people are thinking,” said Ken Hauan, who works in the museum. 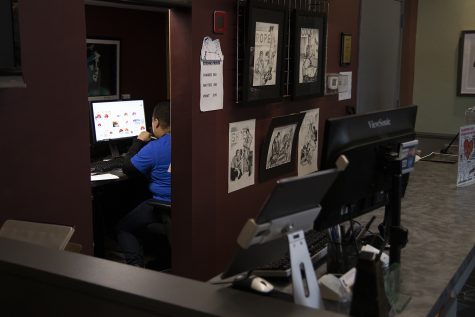 The museum continues to prioritize representation of non-normative sex, adapting its catalogs and archives as new kink sub-communities emerge. Recently, the museum began collecting archival material on the pup community, a kink group that uses leashes and masks to role play as pets and owners.

“Histories [of the kink community] are wiped out and erased,” Wasdin said. “Knowing that we’re able to rescue those histories and show another side of society and the world, that’s important.”