Linda Mensch, remembered as a passionate lawyer and entertainment law teacher, dies at 70 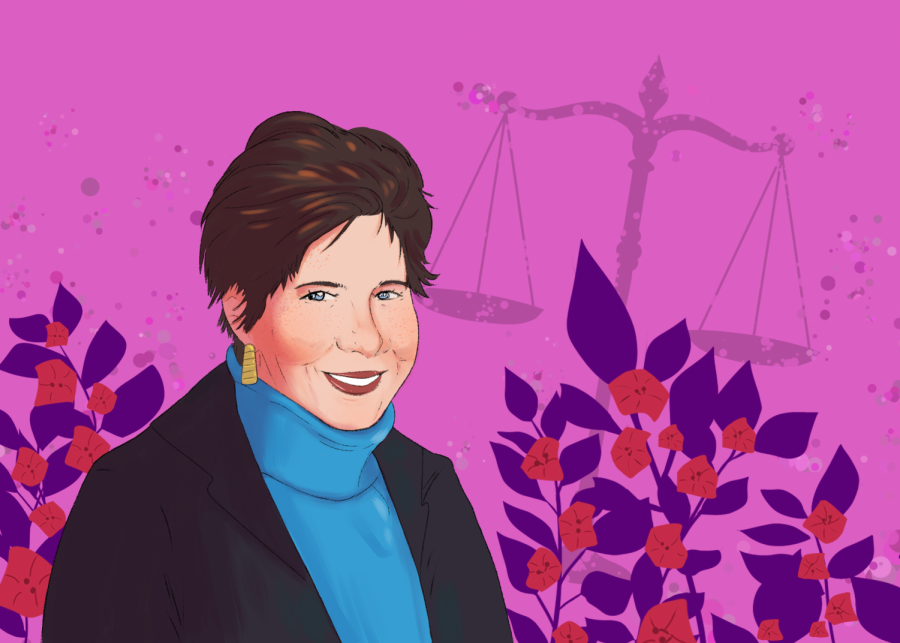 Constantly sporting stylish hats, Linda Mensch was dedicated to her field with a love for helping each person she worked with.

Reid Hyams, a former Columbia student and adjunct instructor in the Music Department, among others at the college, said Mensch was a good friend of his, someone he could always go to and a person with whom he enjoyed many long discussions.

“There are very few people that you meet in life that make a difference; they’re hard to find — especially in an industry that is not known as being fair, honest and [is] often cutthroat,” Hyams said. “Linda Mensch was one of those persons that made a difference. She made this world a better place.”

Jan Feldman, executive director of the Chicago-based Lawyers for the Creative Arts, said Mensch had a tremendous impact on those involved in the arts, and it was through her unique practices that she was able to connect and help so many artists.

“She really had a tremendous breadth of involvement in especially music, but also in literary and film,” Feldman said. “It was really spellbinding to listen to her.”

Involved with LCA first as a board member, Feldman said the two met in the early 2000’s when he first started at the organization, working alongside Mensch.

An avid supporter of the arts, Mensch had a strong legal practice in music, film, digital media, gaming and start-up technologies in cyberspace. Friends of Mensch said she was passionate about her family and an advocate for the music community and others, as she was involved in fundraising for A Safe Haven, a nonprofit organization that aims to prevent and end homelessness.

“Linda was a great and buoyant spirit, and she was enthusiastic about the things she did,” said Peter Strand, one of Mensch’s partners at LCA. “She was inclusive and represented people from all walks of life. She was supportive of me as a young lawyer wanting to break into entertainment law.”

Strand shared that he did programming and panels together with Mensch, and both were involved with the Recording Academy at the Grammy organization, a nonprofit representing the diversity of musicians and industry professionals.

“She had a forceful, engaging personality that people responded to, and it made it so that she could go out to New York or LA and meet with people like Clive Davis and other record industry model types and develop relationships — which was very important for representing clients, especially out of the Midwest,” Strand said.

Former entertainment lawyer Jerry Glover shared that Mensch was fun and outgoing, saying that if she were able to drop by and visit him tomorrow, he would let her know how important she and her friendship were to both him and his career.

Glover, now retired, met Mensch in the early 1980s when he first moved to Chicago and said she was “one of the kindest people” he had ever known.

“She was just a delight to be around. I know that when you’re talking about someone who has recently passed away, only the best adjectives are used, but for Linda, it’s just true — there’s not a derogatory thing that I can think of to say about Linda,” Glover said.