Letter to the Editor: About CFAC and its upcoming election 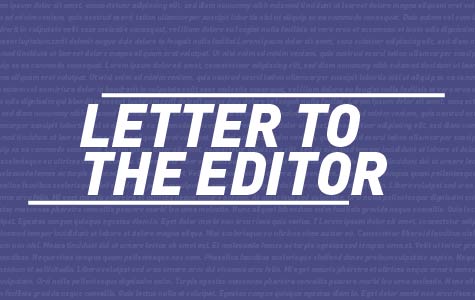 By Letter to the Editor, by Fred Camper

The insults to the civil servants in the U.S. Department of Labor from our Union leadership and from Mr. Johannesson as quoted in the Chronicle are, frankly, despicable. I saw no signs that the DoL representatives at our Oct. 7 meeting have been influenced in any way by the current American president, or that they are doing anything other than trying responsibly to do their jobs by upholding the Labor-Management Reporting and Disclosure Act of 1959, a law put into place many decades before our current president took office and designed to protect union members from abusive leadership.

The idea that the corrective of having the DoL run our election—after there was NO election in 2017 that I, or anyone I know, can remember hearing anything about—is some sort of anti-union move is absurd. The anti-union people I can identify are our current Union leaders, who have failed to hold elections; weakened us by expelling five of our best; wasted our money by losing wrong, pointless and divisive actions against our brothers and sisters of Columbia’s full-time staff; failed to correct insulting, mass emails sent out anonymously in the name of the Union, childishly mocking the former college provost [Stan Wearden]; and more.

In point of fact, our Union leadership has sent messages to our members that contain statements on consequential matters that are simply not true. Several times when I wrote with questions about such statements, to see if I was missing something, my letters went unanswered, and those factual mistakes—or were they lies—went uncorrected.

The defenders of the current Union leadership have now called some of its own members who voice concerns a “small minority.” It is the functions of elections to determine the views of our members. But the discourse that should matter most concerns openness, honesty and justice, and not the almost-thuggish, sports-like talk of crowd sizes and winners and losers that so sickeningly characterize the worst of the actors in our national politics today.