In crisis: desertification threatens a way of life in the Sahara Desert 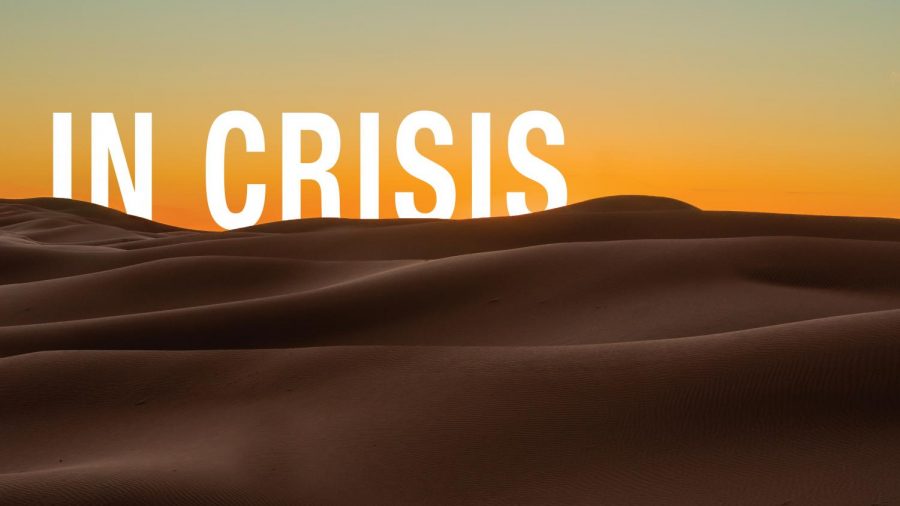 While arid conditions in the desert are characteristic, climate reports have raised concern over an accelerated rate of desertification—the process by which fertile land becomes desert—in the Sahara. But desertification is not just happening in the traditional, human-made sense, where, for example, farmers allow the land to be over-grazed. Instead, the climate crisis is causing deserts to expand, depleting natural resources such as food and water, which is adversely affecting communities like the Berber nomads by making more areas uninhabitable.

A study published in 2018 by researchers from the University of Maryland linked the exponential rate of desertification to “the footprints of climate change.”