Guest Editor’s Note: I am here and queer with plenty to fear 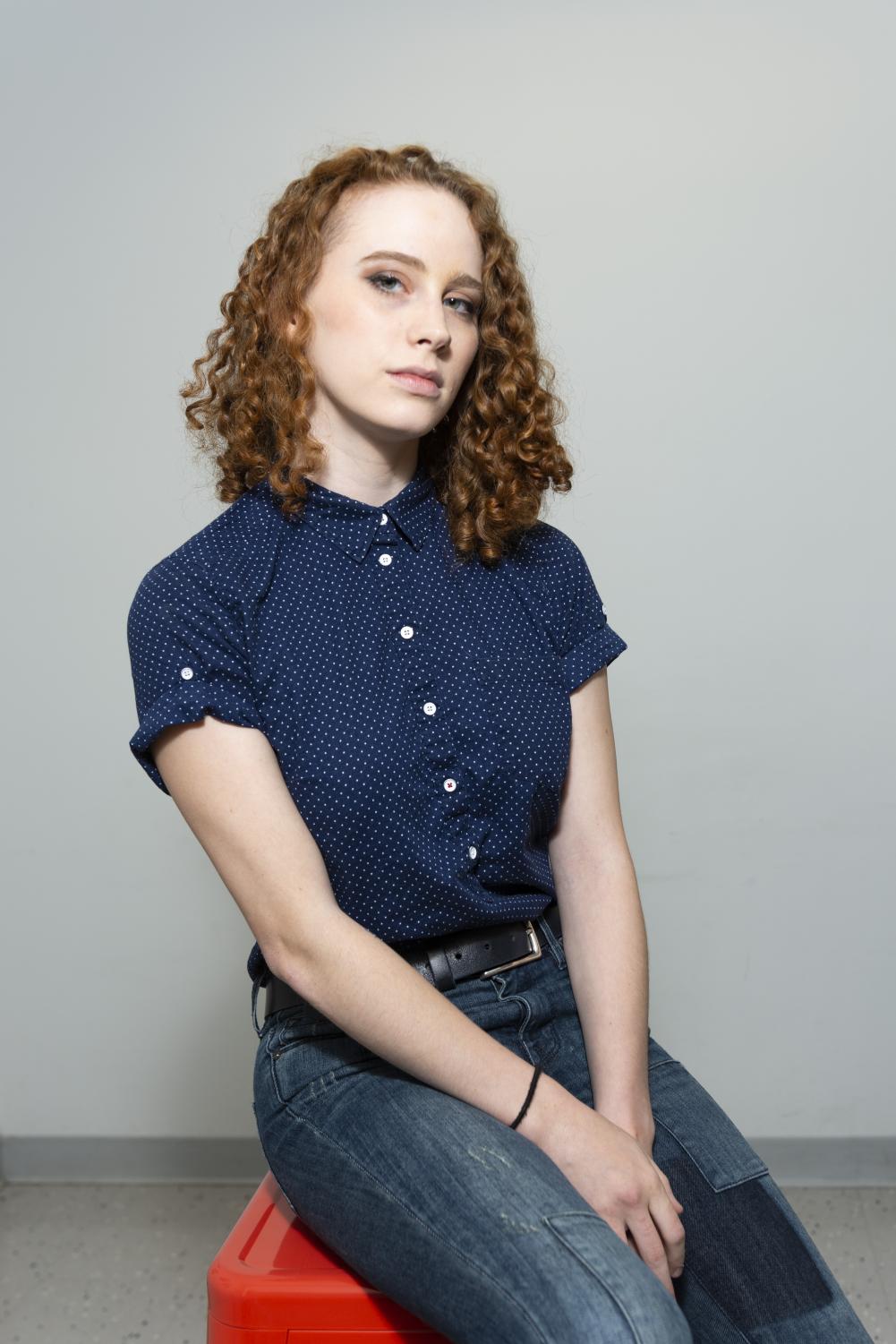 As reported on Oct. 17 in the Chronicle’s new explainer series, “Chronicle FYI,” the Supreme Court recently heard arguments from three cases about whether or not Title VII of the Civil Rights Act of 1964 protects the workplace rights of LGBTQ+ Americans.

The decision the Supreme Court makes will have a lasting impact on my emotional well-being. It will determine how safe I feel applying to jobs, knowing that social media posts and articles like this one make up almost my entire digital footprint. If a potential employer who does not support people like me does an internet search of my name, their opinion of me as a candidate might suddenly change. This decision will determine how secure I feel once I land a job; every time I get a new boss and every time I change departments, I will have to wonder if this is the moment that my identity becomes more important than my professional accomplishments.

Being queer should not make me a target. It should not jeopardize my job security. No one should ever fear unemployment because of something about themselves that they cannot change.

The arguments that the plaintiffs’ legal counsel on this issue made to the Supreme Court pointed out that the language of the statute already protects the LGBTQ+ community, something which has been affirmed by lower courts’ decisions on two of the three cases. Firing someone because they are a man who loves men or a woman who was assigned male at birth is, by definition, firing them because of their sex—which is explicitly a violation of the Civil Rights Act. The Supreme Court should do their job and interpret the law exactly the way it is written.

Justice Neil Gorsuch expressed his concern that ruling in favor of the plaintiffs would cause “social upheaval.” He and other justices, both conservative and liberal, also talked a lot about bathroom usage by transgender people, a complete tangent from the issue at hand.

These kinds of remarks are indicative of a fear that surrounds LGBTQ+ issues. People who consider giving us written, legal protections often focus on the potential “slippery slope.” Before same-sex marriage was legalized, opponents of it would ask questions like, “What’s next, people marrying their dogs?”

These people think that if LGBTQ+ people receive protective rights, it will lead to the decay of their own—that if transgender women are allowed to use women’s bathrooms, suddenly cis men will start waltzing in there, too.

By acknowledging that my rights are protected by the Civil Rights Act, the Supreme Court will not be threatening the rights of anyone else. There is no “slippery slope” to fall down. That decision will simply ensure that my professional life, and the professional lives of so many other people, will not be shrouded by fear and paranoia.

I deserve to be evaluated by employers for my strengths and weaknesses—not my identity.

I hope with all my heart that the Supreme Court agrees.