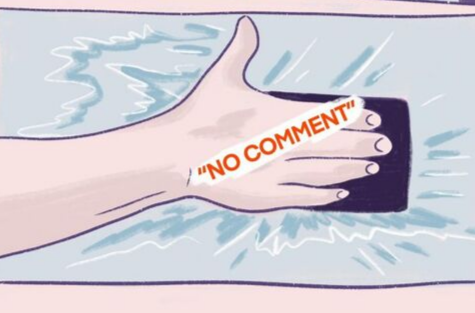 In response to the audio file leaks, the hashtags #FuniLeaks and #FunimationExposed were trending on Twitter Aug. 30.

According to Imagine Games Network—or IGN, a video game and entertainment media site—the voice clips were originally released during a YouTube livestream by Nick Rekieta, a Minnesota lawyer and owner of Rekieta Law.

Rekieta claimed he obtained the recordings “absolutely, 100 percent legally” and for a “journalistic capacity,” according to IGN.

However, this isn’t the first time Funimation was in the news for inappropriate behavior from one of its voice actors. Vic Mignogna, a former Funimation voice actor, was fired following sexual misconduct allegations made by fans in February.

Funimation’s Twitter responses are hypocritical, as they have not responded to the voice actors in question the same way they did with Mignogna.

It is unclear whether the backlash from this audio leak will lead to Funimation cutting ties with the voice actors involved in the offensive recordings.

The company’s silence on the matter is doing more harm than good, though.

By not speaking on the issue and being as transparent as they were with the Mignogna allegations, it gives the impression that one wrong outweighs the other.

These clips may not have been created maliciously, they could have also been from years ago, but this lack of response reveals that inappropriate language said in-house isn’t as severe an issue to address as inappropriate actions outside of Funimation’s walls.

Because there has been no further statement from Funimation, people can only speculate whether internal investigations will be conducted.

Perhaps the social media “cancellation” of the voice actors may take place or, worse yet, this scenario will just be a flash in the pan of homophobic and perverted scandals that have occurred from 2017 to now.

What we can learn from this is that whatever we say or do in our private lives can, and in some cases inevitably will, come back to us no matter our intentions. Accountability is always the first step.