From ‘Somewhere’ to the ‘Nutcracker,’ Lakeside Pride hosts concert with a twist 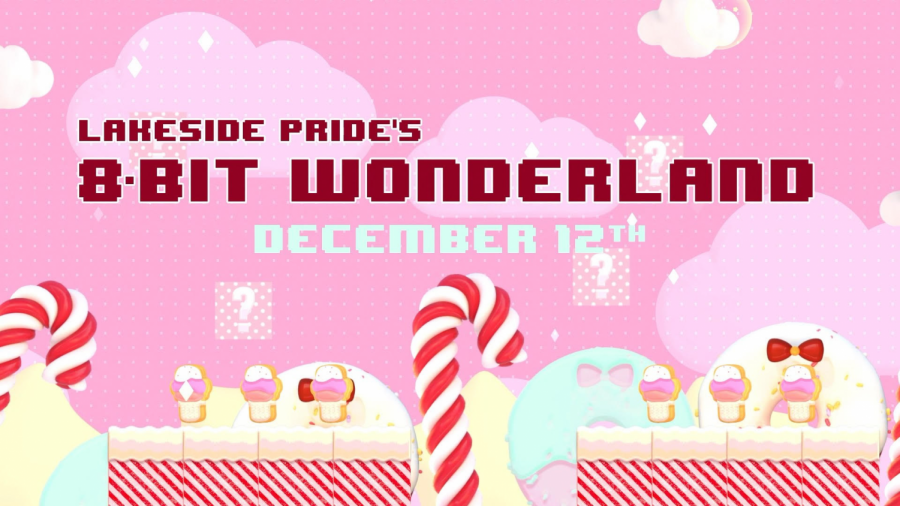 After months of in-person performance cancellations, Melissa Terrell knew almost immediately what Lakeside Pride Music Ensemble should do for the holiday season.

As early as March, she came up with an idea for Chicago’s premier performance group for members and friends of the LGBTQ+ community. They would create an online concert to showcase both new and classic arrangements of holiday tunes for all types of fans.

“There are a lot of things that happen in November [and] December for our season that we are so used to doing every year, and everything has been canceled,” said Terrell, chair of Lakeside Pride’s board of directors. “And they just could not let this [season] go by without doing something.”

Terrell was inspired by other local arts organizations she had seen creating online performances and decided to create “8-Bit Wonderland” for viewers to experience holiday cheer from the comfort of their homes, she said.

From an ugly Christmas sweater contest to “Somewhere” from “West Side Story” and selections from “The Nutcracker,” Lakeside Pride’s ensemble offered the aura of Christmas without going outside on Dec. 12. All performances were prerecorded with the exception of the emcees who broadcast live.

“It feels great to be able to do it,” Terrell said. “We are all missing that. It is really challenging to not do all the things we [used to] and see all the people we normally see. So having just a taste of that … feels amazing.”

Because the ensemble already had recorded performances from past concerts, they were able to pull together some clips they already had. The real challenge came when trying to rehearse over Zoom with such a large band.

“Zoom isn’t designed to do that,” Terrell said. “It’s designed to listen to one voice at a time and [it doesn’t] know that we are all playing together. So it was quite a bit of a challenge to figure out the best way to rehearse a song and then record a song so we could get the best possible quality.”

With hundreds of members participating in the performance, it was crucial to select arrangements that would be Zoom friendly.

One of the downsides for musicians is the need for a conductor because they are essential in indicating when musicians need to speed up or slow down. On the upside, however, from the symphonic band to the jazz orchestra, more ensembles were able to participate because this was a virtual performance.

Usually, audiences go to see one ensemble perform, but because there were more ensembles available virtually this year, this experience was unique for both Lakeside Pride and its audience.

Kyle Rhoades, artistic director of Lakeside Pride’s symphonic band, has been affiliated with the ensemble since 2008 and has seen the differences between in-person and online rehearsals.

But audiences familiar with the ensemble, which has been active since 1997, can rest assured they are in for an experience similar to what they are used to, including new twists on old classics.

“Viewers can expect to see the best that we have available to us at this time,” Rhoades said. “They will hopefully see something that is going to be at least something to help get them … [into] the spirit of December.”