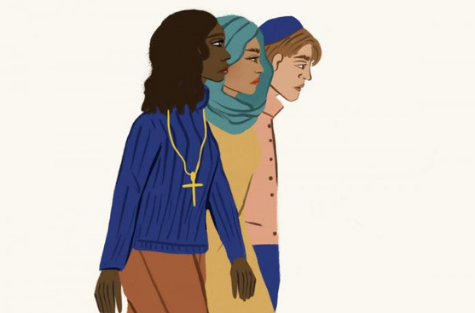 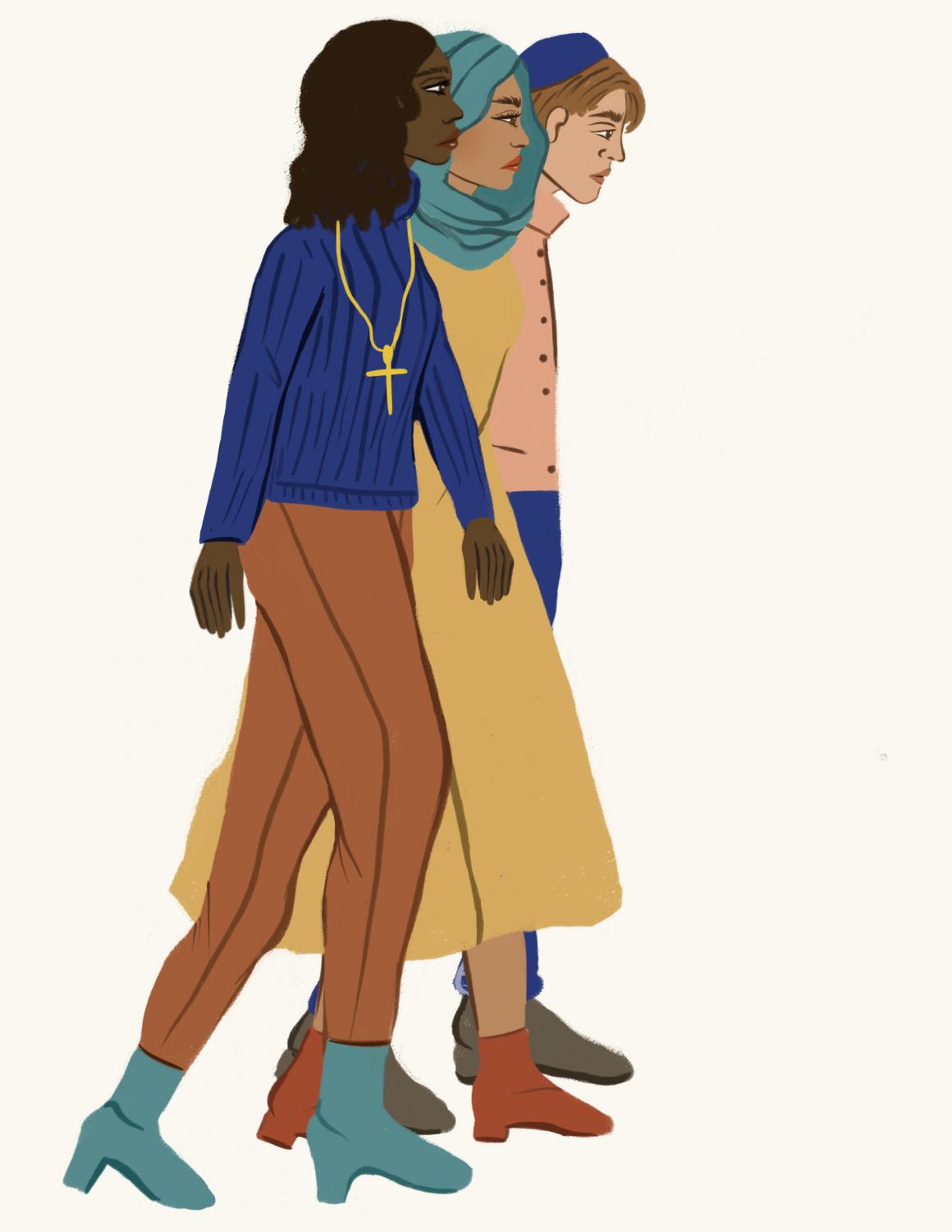 One fifth of hate crimes were based on the attacker’s religious bias, according to the FBI. In October 2018, a shooter shouting anti-Semitic slurs massacred 11 congregants at a synagogue. This rampant religious discrimination prompted Jewish cinema art and science senior Ian Roozrokh to create a petition urging the college administration to appoint an expert on religion to the Diversity, Equity and Inclusion Committee.

On a campus where students often feel apathetic and disenfranchised, Roozrokh’s decision to take direct action to make his community’s voice heard is admirable and should be noticed. Religious minorities need representation on campus. The administration should heed his call to appoint a religious expert, and it should choose someone who can advocate for all students.

Columbia’s Jewish community will likely have different needs and want access to different resources than its Muslim or Buddhist communities, but all of those needs deserve to be heard and met.

Columbia, as a private institution, does not have an obligation to curate religious communities on campus. The administration should not encourage anyone toward a particular faith or any faith at all. But, as a school focused on inclusivity and freedom, it is undeniably the college’s job to make sure every student has the ability—and, critically, the right—to explore faith for themselves if they wish to do so. It should, and must, continue to create space for students to hold their own services, to pray, to escape the oppression of a nation that upholds one religion as more legitimate than others. More can be done to ensure true inclusiveness.

We stand at a point in history where religious discrimination is visible and encouraged, from President Trump’s Muslim travel  ban to 2017’s Charlottesville protests. The highest seats of government think of religious persecution only when their bigotry is challenged, believing it is their right to oppress others in the name of Christianity. This is a bastardization of religion and religious freedom.

The core of all religions should be a desire for truth, meaning and understanding. Seeking these is the goal of higher education as well. Columbia should listen to its students and take a stand to ensure each and every person enrolled here is able to seek something greater than themselves without fear or discrimination. Condemn hate, encourage community and teach understanding.

Dr. Kim released a statement Feb. 1 in response to a news story The Chronicle is currently working on related to this issue.

“The last several years, we have been emphatic that all ways of being are embraced at Columbia, and that hatred has no place here.

Columbia College Chicago has largely been spared from hateful speech and violence, but we know it is all around us and that our students come from and are headed into places where these threats are harsh realities – Federal agencies and non-profits have documented a worrisome spike in hate crimes, with Chicago seeing a 26 percent increase from 2017 to 2018.

Our focus has been on a systemic approach at the campus level. On the heels of our employees going through “undoing racism” workshops, we are stepping up our efforts to confront intolerance and discrimination. Our goal of becoming a national leader in advancing principles of diversity, equity, and inclusion in higher education takes multiple forms, from revamping curricula to diversifying our hiring. One major next step is the expansion of our Diversity, Equity and Inclusion committees to offer more opportunities for representatives of students, faculty and staff to further identify problems and propose solutions.

College-supported student organizations, programs and spaces also are means for students to come together and work alongside college administrators and faculty to create safe spaces and tackle societal pressures and threats. Resources like Campus Safety and Security and the Title IX Office also are designed to help students in times when they experience threats and discrimination.

There is no way to eliminate ignorance and hate and no one way to tackle them, but Columbia is committed to helping equip its employees and its students to face these problems and curb them here on campus and in the broader community.”