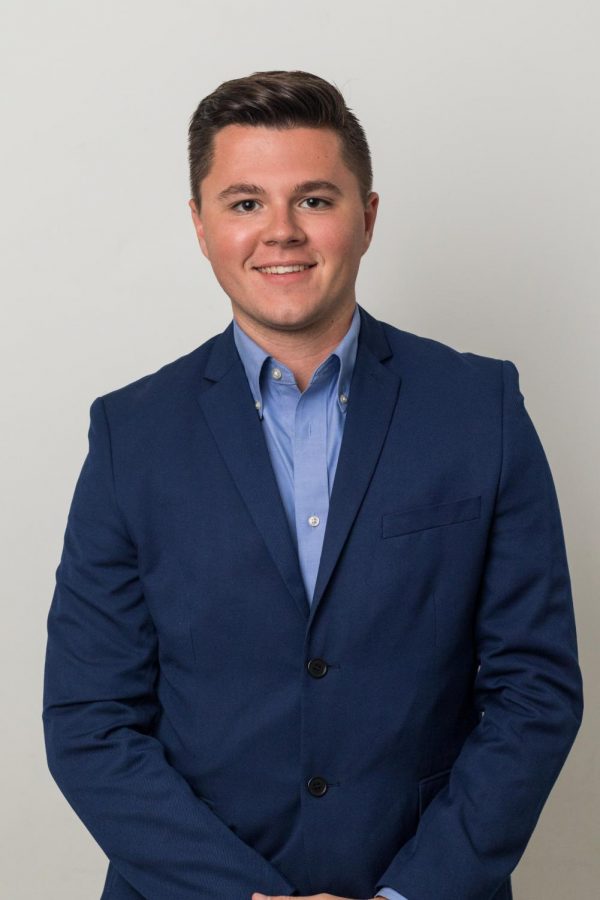 In the wake of the horrific 9/11 terrorist attacks, no one in the U. S. could be sure when normalcy would be re-established. Businesses closed, sports events were canceled and even the iconic sketch comedy platform “Saturday Night Live” remained silent. The show returned from hiatus weeks later on Sept. 29, 2001, introducing millions to New York’s finest heroes: the men and women who were first responders, some of whom paid the ultimate sacrifice in the attack on the Twin Towers. Former New York City Mayor Rudolph Giuliani delivered a heartwarming message of hope, followed by a candid conversation with “SNL” creator Lorne Michaels.

With the masses still incredibly shocked that “SNL” was back on air, Michaels asked the perfect question: “Can we be funny?”

Sixteen years later, that question still intrigues many of those directly or indirectly affected by 9/11. However, an even deeper question is raised as years pass and the day becomes etched in history rather than remaining an open wound: Can we be funny about tragic events such as 9/11?

There is a fine line between tasteful comedy and cruelty, but comedians shouldn’t be looked down upon for using humor as a coping mechanism, as long as they are not perpetuating negativity and hatred with their humor.

Laughter is the ultimate medicine. Why cry when you can laugh? No matter how horrible life can get, a morbid joke can often serve as much-needed relief.

Seth MacFarlane, the creator of “Family Guy,” has used several 9/11 jokes in the show since 2001. One bit in particular highlights a Griffin family visit to Ground Zero, where Peter Griffin repeatedly guesses the ways Iraq could have been involved in the attacks. Brian corrects him by explaining the actual people involved, and Peter replies, “So you’re saying we need to invade Iran?”

This approach can be cringeworthy, but it is important for two reasons. First, Peter’s cluelessness typifies the confusion felt by American citizens about the Bush administration’s campaign to invade Iraq even though none of the 9/11 hijackers came from there. Additionally, MacFarlane was supposed to be on AA Flight 11, which crashed into the World Trade Center. He missed his flight because of a hangover. There is no doubt his personal connection to the event justifies his right to cope with it in the way he sees fit.

Current “SNL” cast member Pete Davidson’s father was a firefighter who lost his life on 9/11 when Davidson was just seven years old. In March 2015, at the “Comedy Central Roast of Justin Bieber,” Davidson turned to Kevin Hart and Snoop Dogg and noted how honored he was to be in the same room as the two stars of “Soul Plane” —a reference to the 2004 film, which had been a critical and box office disaster at its release.

“‘Soul Plane’ was the worst experience of my life involving a plane,” Davidson said.

For Davidson, dark comedy has served as catharsis for him. Davidson told The New York Times Oct. 1, 2015, “There’s nothing I won’t joke about, and I think it’s because of what happened to me. That’s the worst thing that could ever happen to somebody. Now it’s just like, ‘Who cares, man?’”

No one should tolerate comedy that directly attacks the people who lost their lives on 9/11. However, those who use comedy as a way to mourn, accept and progress toward a richer understanding and deeper respect for those impacted by 9/11 shouldn’t be condemned. Their way of coping is no less valid than anyone else’s.