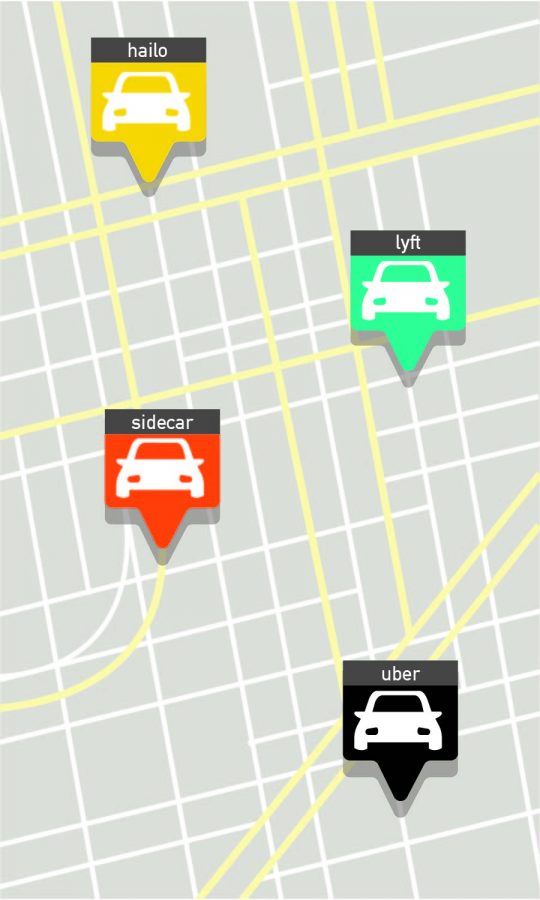 Due to increased customer concerns after two Uber Chicago drivers were arrested for allegedly sexually assaulting passengers, Uber is starting a new safety initiative to protect its riders.

In recent months, incidents of ridesharing app drivers assaulting riders have prompted criticism of ridesharing companies. Commentators have criticized these companies for not conducting thorough background checks on drivers. Most ridesharing companies—Uber, Lyft and Sidecar—perform criminal background checks. Uber and Lyft, according to both companies’ websites, do not hire drivers who have committed violent crimes, sexual offenses, felonies, theft and drug-related offenses in the previous seven years. Similar to Uber and Lyft, Sidecar does not employ drivers if they have committed similar offenses in the last five years.

Uber’s new safety initiative memo dated Jan. 20, 2015 stated that the background checks the company conducts on its drivers exceeds local and national standards. Out of the 200 drivers employed by Uber in Chicago, two have been accused of sexually assaulting passengers.

In November, a 46-year-old Uber driver sexually assaulted a 21-year-old male passenger, according to county prosecutors. He has been charged with taking him to an unfamiliar neighborhood and putting him in a chokehold to prevent him from escaping. In December, a 30-year-old driver took an intoxicated 22-year-old woman to his apartment and sexually assaulted her, prosecutors said. Both drivers released their victims after allegedly assaulting them.

Tyler Choate, 26, a speech therapist for Leep Forward, a therapeutic preschool and developmental pediatric clinic, regularly uses Uber to get around Chicago because he does not own a car. He said he has never had any negative experiences using its services.

“I know friends of mine are really concerned about [their safety] and prefer not to take Uber or won’t take UberX,” Choate said.

Choate said he sometimes feels unsafe on the CTA and would prefer to use Uber.

Karen Field, 50, a federal attorney, said she does not think ridesharing is any more dangerous than taking a taxi.

“There is a risk for any cab you get in,” Field said. “Nobody checks to see if the driver owns the medallion in the cab, so it could be any driver.”

Field said she thinks ridesharing app companies are doing all that they can to ensure customer safety with background checks.

“Uber has just as much responsibility as any other employer to ensure the safety of their customers,” Choate said. “I think they have a responsibility to address the issue, to publicize the issue and take strives to fix the problems.”

Lauren Altim, a communications associate for Uber, did not comment on whether riders need to take more personal responsibility for their safety.

In an email, she said, “Prioritizing safety for each of the trips the Uber platform facilitates every day means setting strict safety standards, then working hard to improve them every day.”

Last month, Uber created a blog post with five tips for safety: read your driver’s profile, confirm that the driver who picks you up matches the correct profile, contact your driver without disclosing personal information—like your cell phone number—using Uber’s app, let your friends and family know what route you are taking with Uber’s ETA feature and provide Uber with feedback about drivers to keep bad drivers off the roads.