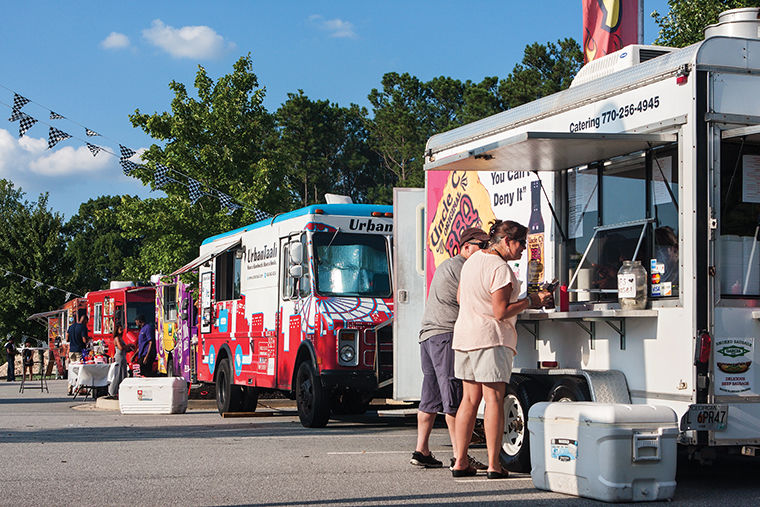 A battle over Chicago’s food truck regulations pits the city against libertarian lawyers who critiques the rules as anti-competitive.

A Libertarian law firm waging war against Chicago’s food truck regulations is appealing the court decision that dismissed its lawsuit.

Robert Frommer, senior attorney at the Institute for Justice, which brought a constitutional challenge  with the backing of the Illinois Policy Institute, an independent public policy organization, said his law firm filed an appeal April 4 in LMP Service Inc. v. City of Chicago with the Illinois Appellate Court’s 1st District.

The lawsuit argues that prohibiting trucks from operating within 200 feet of restaurants violates the right to pursue a trade or business free from irrational regulation, according to the Dec. 16, 2016, court decision. The court found the requirement was not irrational because it balanced the interests of both food trucks and restaurants.

The lawsuit also argued that requiring a truck to have a GPS device amounted to an unreasonable search and seizure, but the court said “there is no reasonable expectation of  privacy when the food truck is open for business and serving food to the public,” and pointed out the food truck licensees will know when their information is being retrieved.

“There are a lot of powerful interests in this city that do not want to face competition,” Gowins said. “This goes beyond just food trucks.”

However, according to Sam Toia, president and CEO of the Illinois Restaurant Association, the regulations support health policies mirroring restaurant regulations.

If a customer of a food truck business becomes sick from their food, the Illinois Department of Public Health needs to track down the location where the incident occurred, he added.

“The [IRA] supports responsible and pragmatic public policies for all operators in the culinary industry,” Toia said. “This is all about allergens, food handlers and good health policies.

Noting a 2004 the Supreme Court decision, United States v. Jones, that the government’s use of GPS to track a vehicle is a search within the Fourth Amendment, Frommer said the search is unreasonable because the GPS devices are unrelated to public health concerns and it invades private property.

“You can regulate for health and safety, but you can’t pick and choose winners and losers in the market,” Frommer said. “[It’s] the job of consumers to decide where to get their lunch—not politicians.”

“There were some restaurateurs who were scared of having to up their game and actually provide better products,” Frommer said. “So they ran to the government and asked [them] to make the competition basically illegal near them.”

According to Toia, the 200-foot rule reflects zoning restrictions restaurants in the city follow.

Defending his concerns, Frommer added that a study called Opportunity Lost, conducted by the Institute for Justice in October 2016, found it is impossible to vend in 97 percent of the curb space in downtown Chicago—the city’s busiest lunch district .

“The reason the courts exist is to protect these kinds of back room deals from stifling our rights,” Frommer said.