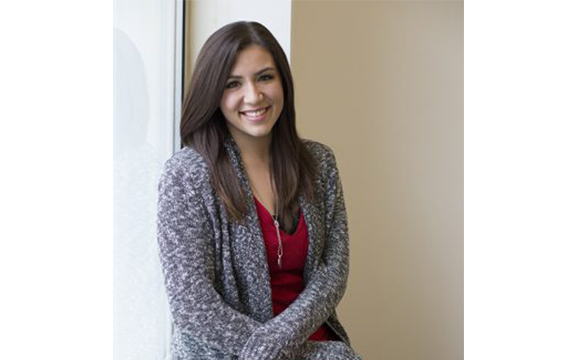 ColumbiaCares, a student and alumni organization that helps students with immediate financial struggles, is looking to amp up its advertising and funding efforts starting May 16 at Manifest.

Manifest attendees will have several opportunities to donate to ColumbiaCares, which provides cash or gift cards to students who need help accessing shelter, food, clothing and transportation, said Shannon Bourne, a Manifest organizer and coordinator of Student Engagement.

The organization will have its own tent where students can donate directly. ShopColumbia, the college’s store that sells original student work, will also donate $5 to ColumbiaCares for every $10 Manifest T-shirt it sells, as well as collecting direct donations.

Several student organizations have pledged to donate 35 percent of their earnings to ColumbiaCares, Bourne said. Donations can also be made online at Colum.edu/Giving_To_Columbia.

John Christopher Joson, a junior business & entrepreneurship major (profiled in this issue on Page 8), said he and Lynsey Mukomel, a senior journalism major, are brainstorming new ways to promote ColumbiaCares during Manifest. They plan to casually inform people about the program during the festival, he said.

“We’re just really trying to introduce it at Manifest and to ShopColumbia,” Joson said. “[We’re finding] ways to advertise and promote it without making it seem like we’re just here to hound for money.”

Joson said all previous fundraising for ColumbiaCares had been done through the winter event Holipalooza, ShopColumbia’s holiday festival. The group is expanding its efforts to include Manifest in hopes of adding to the $4,000 it has raised since its founding.

Mark Kelly, vice president of Student Affairs, said he encouraged Holipalooza to integrate ColumbiaCares into its initiatives during the 2012 and 2013 holiday seasons because it’s a big donation period.

“There needed to be some caring for the community or some expression of what is often the best part of the holidays where you focus on others and not yourself,” Kelly said.

Mukomel said ColumbiaCares is a program that can benefit not only commuter students, but also students who are from another state or country.

“Obviously you’re at college and on your own,” Mukomel said. “If students find themselves in a situation where they need help, they can go to the school and there is something set aside for them to cover any financial costs.”

The program was initially created in an Events Management Practicum class taught during the fall 2013 semester by Kari Sommers, assistant dean of Student Life and part-time faculty member in the Business & Entrepreneurship Department.

“A lot of schools have a Greek system where they do a lot of fundraising for things like this,” Bourne said. “I think that this is Columbia’s answer to that. It’s awesome to have students raising money for their classmates and helping them out.”