Next task at hand 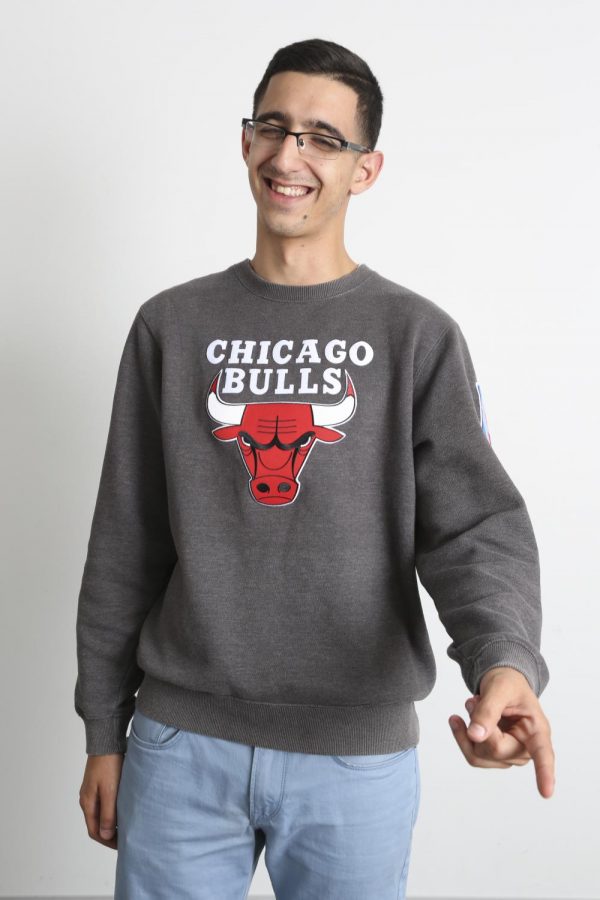 Let’s face it: The Chicago Bulls had a slim chance of hoisting the NBA trophy in June, so I’m somewhat grateful the team exited the playoffs sooner than expected.

Chicagoans were put out of their misery when the Bulls lost their first round series of the 2014 NBA playoffs against the Washington Wizards, who took five games to eliminate the Bulls in a best of seven series. I thought Chicago would be around to put me through emotional hell in the second and third round, but I was wrong.

Being eliminated from the championship hunt means the Bulls can now focus on more pressing issues: the team’s health and building around star point guard and hometown hero Derrick Rose for next season—a realistic year for the team to be considered a championship caliber team.

This offseason is different than the last. Yes, Rose’s return is important, but most Bulls fans will be waiting to see how Chicago addresses its bigger issue—not having a reliable scorer that can create his own shooting opportunities and relieve stess on Rose.

This past season, the Bulls ranked dead last in points per game and survived using their defense and heart to squeak out victories. Since Rose first went down with a torn ACL in 2012, the Bulls have rarely scored easily.

During their five playoff games, each offensive possession seemed more difficult than the last. Adding a prolific scorer like New York Knicks’ small forward Carmelo Anthony, a free agent, would assist them where they struggle the most.

There aren’t any clear indications of where the New York Knicks’ small forward will end up, but if he’s more interested in winning than money, Chicago should be on Anthony’s short list of possible destinations.

In addition to landing an attractive free agent, the Bulls need their star’s wounds to heal and use their two first round draft picks to enhance a bench that will more likely than not be dismantled to make room for incoming free agents.

Rose’s comeback is on schedule, according to an April 30 Chicago Tribune report. However, following the Bulls’ game five loss to the Wizards, Chicago’s center Joakim Noah admitted that he had been playing on an injured knee during the series. The Bulls announced he had arthoscopic surgery and is expected to rehab for 6–8 weeks.

There’s plenty of time for Bulls players to regain their health, but there won’t be any time wasted speculating who will be the newest members of the Bulls or which players will seek new employment opportunities this offseason.

Listen to Nader Ihmoud as he hosts The Benchwarmers Show every Monday night from 7–9 p.m on WCRX 88.1 FM.