Editor’s Note: Trump’s border ideas are a sign of ignorance 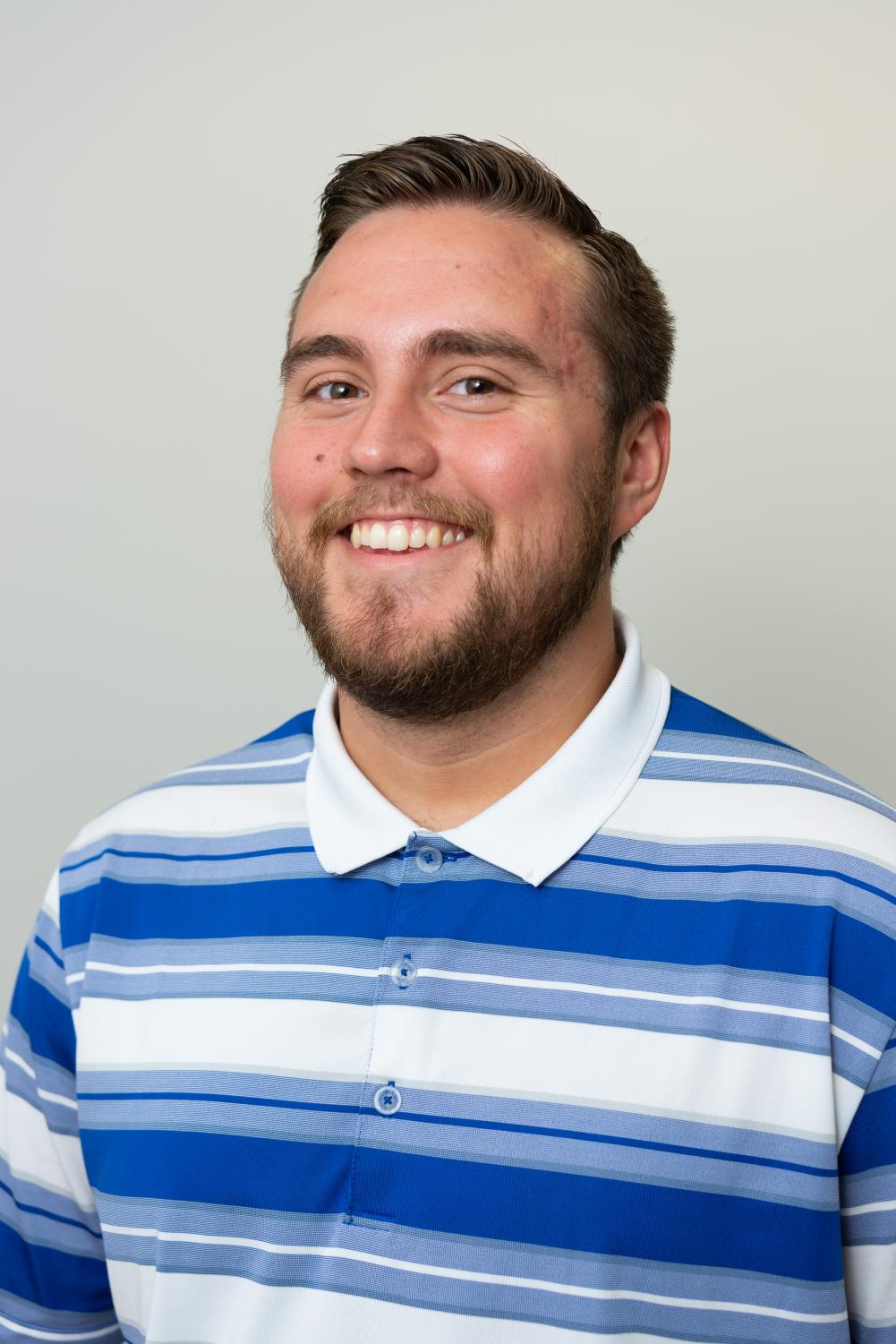 What do snakes and alligators have in common? They were allegedly  considered as a form of  border security.

The New York Times reported Oct. 1 that President Donald Trump wanted to dig a 2,000-mile moat across the southern border and fill it with snakes or alligators. White House aides went so far as to estimate the cost of a snake- or alligator-filled moat. These ideas were proposed after Trump allegedly suggested shooting migrants in the legs to slow them down, or shutting down the southern border entirely.

The English language does not have a word for how stupid these ideas are. Half-witted, brainless and dense seem like the appropriate words to use, but they don’t capture the headache-inducing pain these alleged proposals caused.

Trump suggested these border measures not because he desires to secure the border, but because he doesn’t have sympathy for others.

The pilgrimage to the U.S. from Mexico in some places already includes a swim across the Rio Grande—an 1,885-mile “moat” along the southern Texas border. Surely only someone who dislikes immigrants would allegedly propose inhumane and impractical tactics to prevent them from entering the country.

Immigrants coming across the southern border are looking for a better life. These proposals are not a reasonable solution to people escaping trauma or searching for better opportunities. If a politician suggested the use of alligator-filled moats to combat another issue facing America, they would be laughed out of office.

Trump has denied ever suggesting this border security tactic in one of his many Twitter barrages.

“Now the press is trying to sell the fact that I wanted a Moat stuffed with alligators and snakes, with an electrified fence and sharp spikes on top, at our Southern Border,” Trump tweeted Oct. 2. “I may be tough on Border Security, but not that tough. The press has gone Crazy. Fake News!”

The Trump administration may claim to be tough on border security, but in reality, they have been ignorant, and this alleged moat is just another example of that. While the idea of a moat may seem largely impractical, it doesn’t fall too far from Trump’s other absurd ideas.

The fiscal year 2018 Entry/Exit Overstay Report by the U.S. Department of Homeland Security estimates there were 569,604 suspected in-country overstays. A border wall is an impractical idea, considering there are people who entered the country by plane or boat.

Of the immigrants now considered illegal who came to America in 2014, 66% overstayed their visa, according to a 2017 report by the Journal on Migration and Human Security.

Immigration is a complicated issue, and the solution is not as simple as constructing a wall, or moat.

Some states dealing with undocumented people would not benefit from a border wall. Florida, New York, Illinois and New Jersey all rank in the top six states with the highest number of undocumented immigrants, according to a 2016 report by Pew Research Center.

Trump is attempting to spend billions of dollars on border security that goes against the recommendations of industry professionals. This money could be allocated to other ideas, if not for Trump’s hatred of immigrants.

The president should understand that immigration reform is a complicated topic, something too complicated for your average alligator.