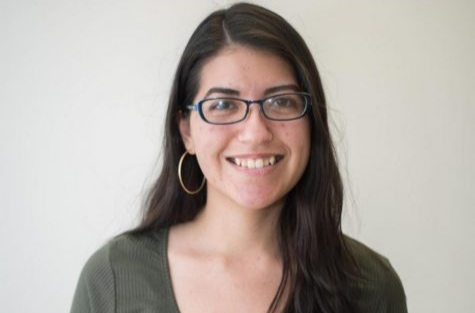 People were shocked to learn about the recent college admissions scandal, which alleges that 50 people—including celebrities, CEOs, college coaches and test administrators—took part in schemes to finesse unqualified high school graduates into several elite schools. Not only are the allegations disturbing, it demonstrates a clear disconnect between upper and lower-class families’ educational opportunities and puts the morals of such parents and students up for question.

Colleges and universities involved in the scandal are conducting internal investigations to identify students involved to decide whether they should be allowed to continue their enrollment, according to a March 15 CNN.com article. Christine Helwick, the former general counsel for the California State University system, said in the article schools will make their decision on a case-by-case basis. Schools would take into account whether the student knowingly participated and if they are applicants or current students.

If students were unaware of the scheme, there is an opportunity to prove themselves worthy of their place on campus. Why should a student be punished for a crime their parents committed? Students who knowingly participated in the scandal should be expelled. They knowingly committed the crime while their parents did the bulk of the dirty work. To make matters worse, their bad decisions don’t just affect themselves. Scheming their way into school means they likely took the place of a more deserving applicant.

These applicants could have been the hardworking, dedicated students the schools actually wanted: people who worked hard to get through high school and care enough about their education to not have it handed to them. The students who volunteer in their communities, stay up late studying for tests, are active on campus and wake up early and stay out late for team practices.

The University of Southern California is taking a step in the right direction to recover from being at the center of the scandal by making the decision to deny all applicants connected to the scam and dedicate tainted money to additional scholarship funding for underprivileged students, which could help make room for more deserving students. How other students involved are treated will be a moral test for the schools as well.

Some have defended the parents for taking part in the scandal. However, there is nothing that warrants defense. These parents bribed coaches and test administrators for scholarships and higher scores. That’s in comparison to the parents who work twice as hard to pay for their kids’ education, who teach the value of hard work and make getting an education about the journey, not the destination.

Some may say the parents simply cared for their children and were trying to do what was best for them. They ask, “If you had the money and resources, wouldn’t you do the same?” But surely, the possibility of expulsion, damaged reputations and prison sentences cannot be worth the risk.

The parents’ motivation to do this much in order to get their children into top schools also devalues community colleges and smaller institutions that are often overlooked. Getting into a well-known and elite university does not equal a better education. It was always possible for the students to get a valuable and rewarding education from whatever school would have accepted them from a proper application process.

Degrees and successful careers are the reward for hard work and dedication, not a simple perk you get for stepping on the backs of deserving students who do not have the privilege of scheming their way through school.