Editor’s Note: Chicagoans face the music with courage and creativity, even in tough times 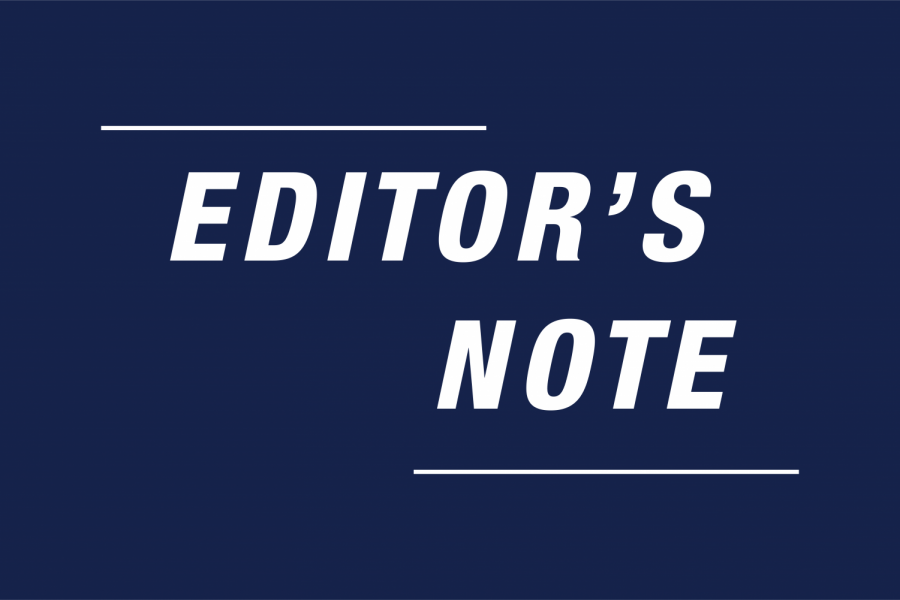 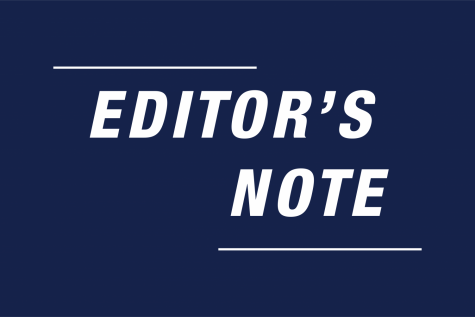 We are all collectively experiencing trying times, and there is little indication that it will ease up any time soon. Tomorrow the nation will decide on a president, and—regardless of the outcome—there will be mass disappointment among millions of Americans, while at the same time the number of COVID-19 cases and deaths continues to rise.

But behind the intersecting political discord and a health crisis plaguing the nation, there is one thing that can offer even the slightest glimpse of hope: music.

When Rattleback Records closed its doors for three months earlier this year due to the pandemic, the co-owners joined the Chicago Artists Relief Fund and other organizations to raise money for others who were struggling.

Charlie Wein, media and events coordinator, said the first thought that came to everyone’s mind at Rattleback was, “Who can we support?”

Now open with an expanded storefront, co-owner Paul Ruffino said the store, 5405 N. Clark St., would not have made it without the support and loyalty of its customers. Ruffino said he realized the store and its employees were part of a larger community.

Despite the struggle to adapt and develop the store during the pandemic, Wein said the past few months have been a validation of its connection with customers, residents and other community members.

As someone who works closely with the Chicago music community, I have often seen similar instances of support and helping those in need.

Concerts and live performances have come to a halt. Independently-owned music venues are vacant. Musicians are playing livestreamed shows. Customers have limited access to music shops, and some are still closed.

However, this has not caused a disconnect between people and music. If anything, the pandemic had made the connection stronger and more intimate.

In terms of federal support, how the election turns out could inherently impact the relief independent music venues receive.

In July, the Save Our Stages Act was introduced to the Senate as a $10 billion Small Business Administration grant program for independent live music venue operators affected by the pandemic. The grant would provide six months of financial support to keep venues afloat and pay employees, if passed.

On Oct. 1, the House of Representatives passed the revised $2.2 trillion HEROES Act stimulus package, which includes provisions of the Save Our Stages Act. But, the bill is now sitting in the Senate, composed of 53 Republicans and 47 Democrats, and will require bipartisan support to pass.

But even if government funding is not provided immediately, the music community is banding together.

When I was covering the Chicago-based compilation album “Situationchicago” for Sealed Magazine, the project’s creator Trey Elder told me he could not sit and watch those in Chicago’s art and music community struggle without taking action.

“Situationchicago” brought together 25 Chicago artists and 25 independently-owned Chicago music venues to raise money for local venues in need. The album was released in July, and its limited edition sales will conclude in late December.

Every person I interviewed for that piece echoed the same sentiments.

Tim Tuten, president and co-owner of the Hideout and co-founder of the Chicago Independent Venue League, said, “What we do here is all about community.”

Alex White of Chicago garage-rock duo White Mystery said there is a “human need for [people] to be among their community.”

This selflessness also exists in circles outside of the music community, showcased through recent Chronicle coverage of the Paint The City project to support local artists; virtual drag shows; and fundraisers on Twitch to raise money for trans people struggling during the pandemic.

Although it may seem like people are divided, especially leading up to the election, communities have come together in ways I have never seen before.

We are all experiencing the pandemic. The impacts of it may be entirely different, but we are all inherently “in this together.” Kindness, neighborly love and support is one of the most positive aspects to come from this year.

So regardless of the election results, or how long it takes the U.S. to combat the spread of COVID-19, one thing will be constant: music, reminding us that community is vital in sustaining humanity.

Music is a microcosm of human decency displayed during difficult circumstances and, politics aside, it is important to sustain communities when the government does not.