Editorial: You eat the donuts, you do the time 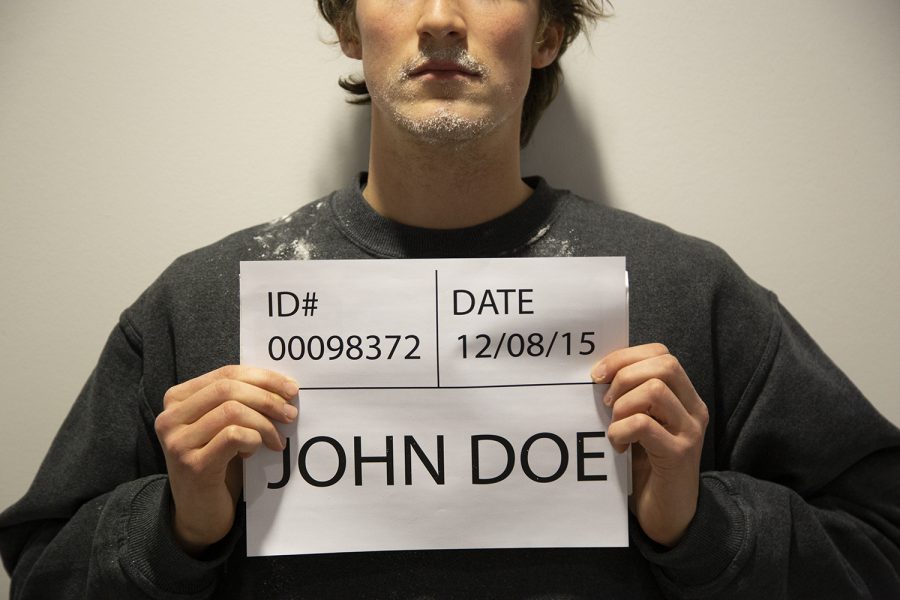 For years, police officers have used the same $2 presumptive field tests to assess if a person is in possession of drugs. The catch to this variety of tests, though, is that they often register false positives.

In the past, common items such as Hershey’s chocolate have tested positive for marijuana, while over-the-counter medicine, such as Mucinex has tested for both heroin and morphine, as reported Sept. 7, 2016, by The Expert Institute, a for profit research group.

On Aug. 12, a homeless man by the name of Cody Gregg was pulled over while cycling through Oklahoma City for failing to have rear lights. Gregg peddled away from the officers before running away on foot,,prompting officers to search his belongings.

Upon having him in custody, they found a baggie of white powder, which subsequently tested positive for cocaine, as reported Oct. 16 by Vice News.

But after a lab report was filed, the court found the substance was actually powdered milk—something Gregg had gotten from a nearby food pantry.

This is, unfortunately, not an isolated incident. In 2015, Daniel Rushing of Orlando was temporarily jailed after officers thought they spotted, and then tested for, methamphetamine—despite Rushing being adamant that it was glazed donut crumbs. Again, after state lab tests were run, it was proved to not be meth at all, as reported Oct. 16, 2016, by NPR.

What will it take? Uproar from a crowd of anonymous faces to plead with the police to do justice in yet another category of their job? Unfortunately, there are far too many of these instances to count on our hands where no further action was taken on behalf of the police department to amend their over-eager wrongdoings.

In addition to how socially irresponsible the likelihood of these false positives are, these scenarios, from start to finish, are a waste of resources.

While $2 tests may be affordable in the short term—when they are perpetually proven to be wrong, they cause more innocent people to sit in jail and more tests to be run in state sanctioned labs, all on government and taxpayer  dimes.

It is not a crime for the police force to be thorough in their tactics for securing and holding drug offenders; however, it is criminal to stick non-violent, non-criminal citizens in jail on the basis of tests proven to be faulty.

Furthermore, citizens do not have the time and available resources to spend time in jail due to a misstep on behalf of the police, regardless of whether it’s intentional or not. People have jobs to do and have others counting on them.

As citizens, the best we can do is stop acting surprised when the police show their inadequate hand. We can stop excusing bad technology and misuse of resources when we know there are armies of police officers standing behind them, using faulty test kits every single day. We can be informed on our own rights and intercede on behalf of others, shall the opportunity present itself.