EDITORIAL: If Americans cannot count on their president to set a good example, they must do so themselves 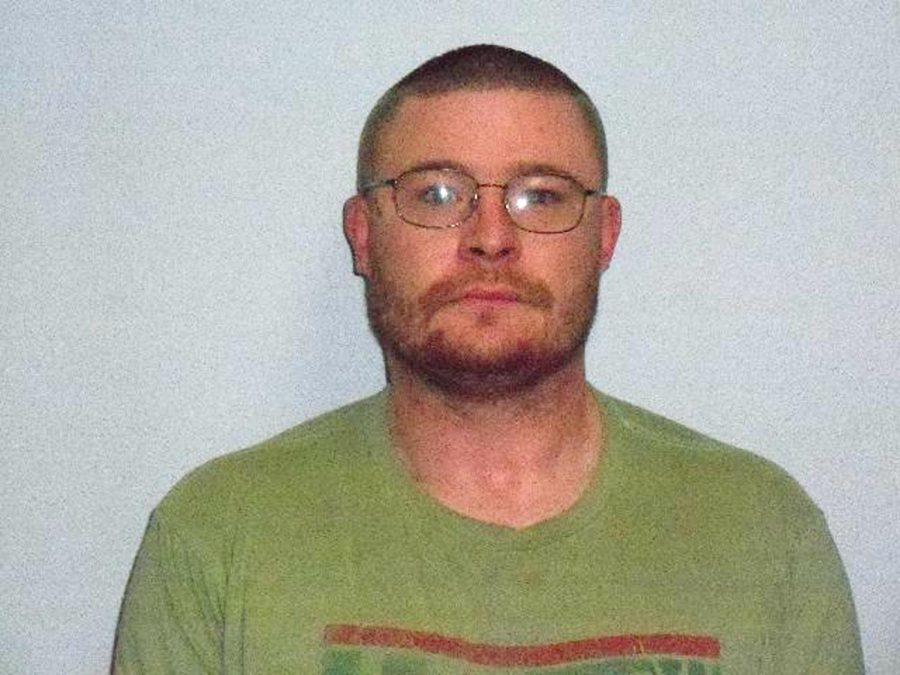 Curt James Brockway, 39, was arrested at a Montana county fair and rodeo after he assaulted a 13-year-old boy when the boy did not remove his hat during the national anthem.

On Saturday, Aug. 3, Curt James Brockway, 39, was arrested at a Montana county fair and rodeo and charged with assaulting a 13-year-old boy who did not remove his hat during the national anthem. Brockway grabbed the boy by the neck and threw him to the ground fracturing his skull, according to prosecutors. The boy is now recuperating at home.

The irony of the incident is the very disrespect Brockway was attempting to combat was the same that he then excessively showcased. If this most sacred song and symbol of American freedom means anything to a person, they should be honoring the moment—not patrolling the audience for “disrespectful” bystanders.

Brockway, whose attorney said the Army veteran suffered from a traumatic brain injury while stationed at Fort Lewis in Washington, pleaded not guilty to assault charges Wednesday and is free on bond, according to the Associated Press.

In the days following the incident, Brockway claimed it was President Donald Trump’s no-nonsense response to disrespect of the flag and country that urged him to act. The president’s encouragement of interference holds a lot of weight in the eyes of those who follow him.

This blind trust can often quickly spiral out of control, such as when Trump supporters at a rally started berating and shoving a boy who uses a wheel chair in November 2016 after he chanted some unsavory terms at Trump.

Or that same month when a man in Gainesville, Florida, was charged with simple battery for punching a Latino man in the back of the head and responded “This is for Donald Trump,” when he was asked by the victim why he was committing such a ruthless act.

These are not isolated events. And it is not as though these instances of violence are last resort tactics; rather, they are the spillover of harmful ideology. Violence is America’s first step forward and there is never any looking back.

In the red states of the country, like Montana, maybe these types of indiscretions fly under the radar, but on a national level we must be more diligent. We cannot divorce hate from the power it feeds off of. Every incident matters and every time we look the other way, our failing country becomes more and more fractured.

The president wields an incredible amount of power and responsibility. Unfortunately, this is no super villain movie and there is no one to save the day. In an ideal world, he would recognize that people are being influenced by his words, enough to where they believe they have the right to attack a child, a person with disabilities or a person of another race.

But this is not an ideal world, and we know we cannot force any change on his behalf. It is the obligation of the citizens who see this hate, and the dominance that accompanies it, to fight it tooth and nail. Being passive has never saved the livelihood of another individual.

Patriotism should never be a guilt trip, and it shouldn’t be reenforced by violence; America is doomed to this cycle when there is no intervention. We can’t relearn culture, we can’t tell someone to buck up against everything they’ve always known. But we can educate those present now and embolden our next generations to be better. Start them young, teach them that opposing beliefs don’t equate brash action, they don’t equate violence. That American tradition needs to be stopped. The difference between encouragements and crimes needs to be made clear, and everyone, even the president, needs to be held accountable.