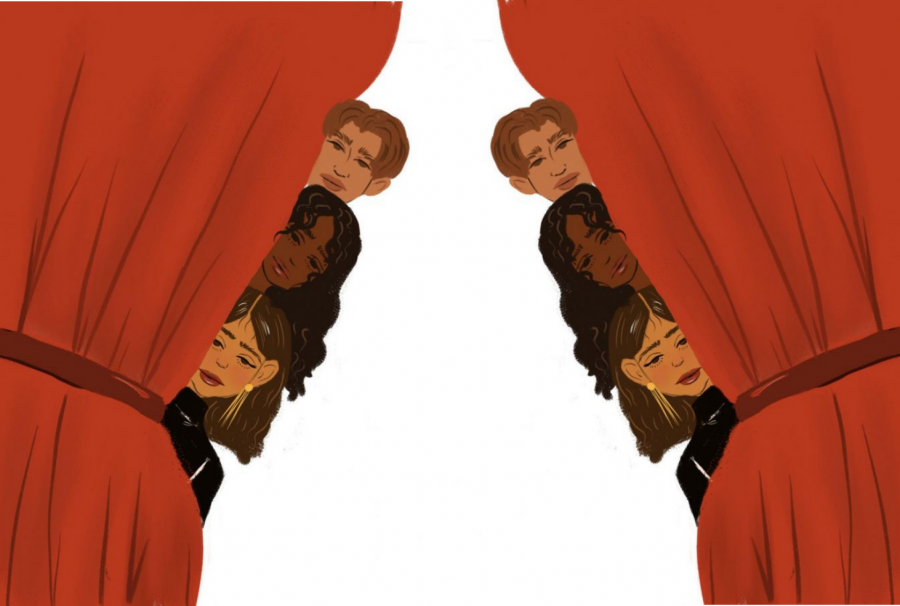 A play called “HOME/LAND” was performed March 13–23 on campus in partnership with the Albany Park Theater Project; since its run, accusations of racism and whitewashing—where white characters portray non-white character roles—have been leveled against the director, who is a professor in the Theatre Department.

As reported on April 29, the play centers around Palestinian and Latinx immigrants coming to the U.S. According to those involved with the production, white actors were cast in Palestinian and Latinx roles, and allegedly the director argued that these two groups of people “are all white anyway.” When met with criticism, cast and crew members said the director was aggressive and disrespectful.

Though it is easy to pretend things like this do not happen at Columbia, we need to recognize reality: This problem exists

at every level of theater. Among Broadway and nonprofit theater companies in the 2016–2017 season, 66.8% of actors were white, 86.8% of playwrights were white and 87.1% of directors were white, according to the most recent report by the Asian American Performers Action Coalition, which surveys the state of diversity in theater. Latinx performers made up only around 5% of all those cast, and Middle Eastern and North African performers made up a mere 1.7% of performers.

Racism and xenophobia, both intentional and unintentional, permeate even the most forward-thinking circles, from students learning their craft to the highest level of performance.

Columbia must break from national trends and commit to representation. As part of a learning institution, we can set an example. We cannot excuse ourselves from thinking critically about our own communities. Columbia may do better than many colleges in terms of diversity, but issues still slip through the cracks and similar incidents must be prevented.

Storytelling comes with responsibility. Leaders must bring in members of marginalized communities, not only to critique content but as much-needed collaborators. Art and performance improve when communities band together and tell their stories with one another.

There must be accountability in our theater, from pitching to performance. The department or the college should step in to make sure experts are working on the production, reading everything and staying in the conversation. If the responsibility of speaking up and creating resources is delegated to students, there is a problem. The power imbalance between students and professors cannot be overstated. Marginalized students need strong advocates.

Columbia supports creativity across disciplines, from performance to photography. We are a community of activist artists who want to challenge norms and create space for ourselves. Many students see Columbia as a safe place for those marginalized by race, gender, sexual orientation or immigration status. We need to ensure those values will not only stay in place but grow stronger in the coming years. Diversity and representation are incompatible with complacency.