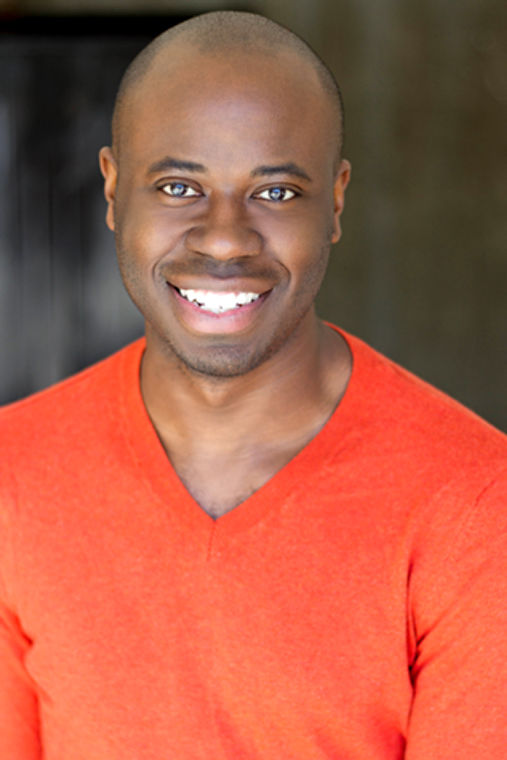 Much to his father’s displeasure, Charlie Price inherits the struggling family business, a shoe factory, and with the help of some new friends, takes his business to new heights and learns to strut his stuff.

Former musical theatre student Andrew Malone plays Simon Sr., as well as the Lola understudy, in the national tour of “Kinky Boots.” The musical was in Chicago for a short engagement before continuing in Indiana.

Malone spoke with The Chronicle about his time at Columbia from 2005 to 2007, breaking gender bias and the physical demands of being a part of the “Kinky Boots” cast.

THE CHRONICLE: How did your time at Columbia impact your career?

MALONE: Oh, it was wonderful. It definitely gave me the skills and confidence I use today.

Was there anything from the musical theatre program you take to heart with the show?

There’s a lot of focus on inclusivity. My first year, I was a part of a huge musical in the Getz Theater Center that was directed under the late Sheldon Patinkin. It was the musical “Ragtime.” There was a group there that was blind; we had to perform for them. They felt the exact same emotion that everyone who had the ability to see [felt]. At that time, I was a freshman, and I was being exposed to performing for any type of person who was not my mom, my family or my peers. Touring across the country now, I know I have a story to tell.

Why do you think this show is important for audiences now?

I believe this show is very, very important today, not just because of gender bias or gender phobia but also going all the way up to our current political climate. I have the luxury of playing both sides. No one is born bad or evil, everyone has a heart. In order to get to that heart, this show teaches our audiences, and our audiences are able to spread the word to their peers ,of how to get along and how to walk side by side with people who have different perspectives instead of condemning each other.

Was there any physical preparation needed for this show?

This show is the very first show I had to perform in high heels. We do have heel etiquette; not just how to walk in them but how to take care of your heels. I would have never known the best way to take a break when your feet are hurting is to never take off your heels because your feet are going to swell. Take off your heels at the end of the day. We also have been given physical therapy during the show … to help correct our posture because sometimes we put our weight on the wrong side.