Fans hope for playoffs after hot start to Bears season 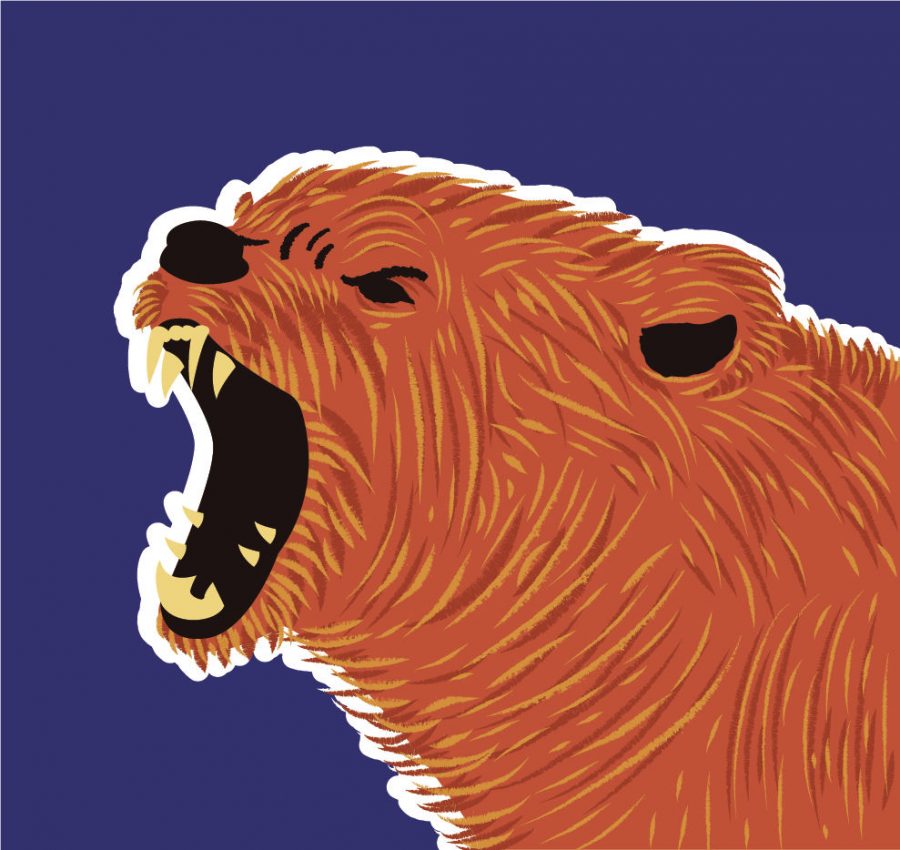 Fans hope for playoffs after hot start to Bears season

The Chicago Bears have brought that winning feeling back to Soldier Field. Twelve games into the 2018 NFL season, the team has a winning record against divisional opponents and took a five game winning streak into Sunday’s game with the Giants.

South Chicago Heights native  and loyal fan DeAndre Hooks said he is impressed with what the Bears have accomplished on defense and offense.

“The turning point was when they [traded for] Khalil Mack. That was the final piece of the puzzle,” Hooks  said.

Before the 2018 season, the Bears sent four draft picks to the Oakland Raiders in exchange for all-pro pass rusher Mack.

Mack made NFL history in 2015 when he was voted to the Associated Press All-Pro Team in two positions during his second year in the NFL. Mack had 15 sacks and 77 tackles while playing both outside linebacker and defensive end that season.

Prior to the 2018 season, Mack held out from the Raiders mandatory mini camp, training camp and preseason games because he was hoping for a contract extension. His decision ultimately caused him to be traded to the Bears,  signing a six-year, $141 million  contract extension.

Senior multimedia broadcast journalism major David Chasanov said it is the most exciting time to be a Bears fan and that the team has been playing so well, fans are confident they can compete with some of the better NFL teams.

“I expect [the Bears] to at least win a playoff game,” Chasanov said. “They need to take the pressure off [Mitch] Trubisky sometimes. Tarik Cohen is having a great year, so why not feed him the ball more?”

Bears running back Jordan Howard had 1,122 rushing yards on 276 attempts in 2017. This year Howard rushed for 536 yards on 162 attempts over the first 11 games, while second-year running back Cohen has emerged as a dual-threat back, averaging 45.7 receiving yards  and 25.9 rushing yards per game.

After the first eleven games the Bears rank within the top five in most defensive categories. The Bears rank fourth in total defense and yards allowed per game and first in interceptions with 20. They are also tied for fourth in the league for fumbles recovered with the Houston Texans and the Indianapolis Colts, forcing and recovering nine fumbles. These statistics are on par with those of the 2006 Bears defense that led the team to a 13-3-0 record.

Karl Bullock, freelance writer for Sports Illustrated and USA Today NBA wire, said the Bears have a realistic shot to make it to the NFC championship game, but their offense is too inconsistent for him to confidently say they will make it to the Super Bowl.

Bullock projects the Bears will finish with either 10 or 11 wins this season. The top two teams in the NFC, the Rams and Saints, have already won 10 games or more this season. Bullock added that the Bears are not on the same level as other talent in the NFL, such as the Rams, Chiefs  or Saints, which have high-powered offenses.

“They can win the division, but offensively, they still have a long way to go,” Bullock said. “Because that defense is one of the best, possibly the very best  in the league, it gives them the ability to stay in the game and force the offenses—such as the Saints and the Rams—to rethink what they want to do because the Bears can take the ball away.”