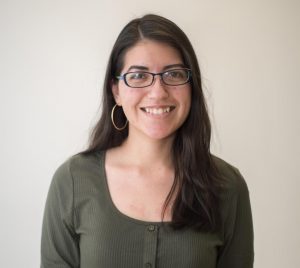 Marcella David has been announced as the second candidate for senior vice president and provost, and will visit campus including a public forum Feb. 14 from 3–4:30 p.m., according to a Feb. 11 email from President and CEO Kwang-Wu Kim.

David received a bachelor’s degree in computer and systems engineering with a minor in music history and analysis from Rensselaer Polytechnic Institute in Troy, New York, in 1986 and a juris doctorate degree in 1989 from the University of Michigan Law School.

According to David’s cover letter, she most recently served as a Betty T. Ferguson Visiting Professor of Law at Florida State University. Prior to that, she was the provost and vice president for academic affairs at Florida Agricultural and Mechanical University where she managed a $98 million operating budget to support 9,900 students and 550 faculty members.

The forum is scheduled to take place during the previously announced DEI presentation, however, Kim stated in the email that the DEI presentation will now be held March 14 from 3–4:30 p.m.