Equifax breach is a wake-up call for students 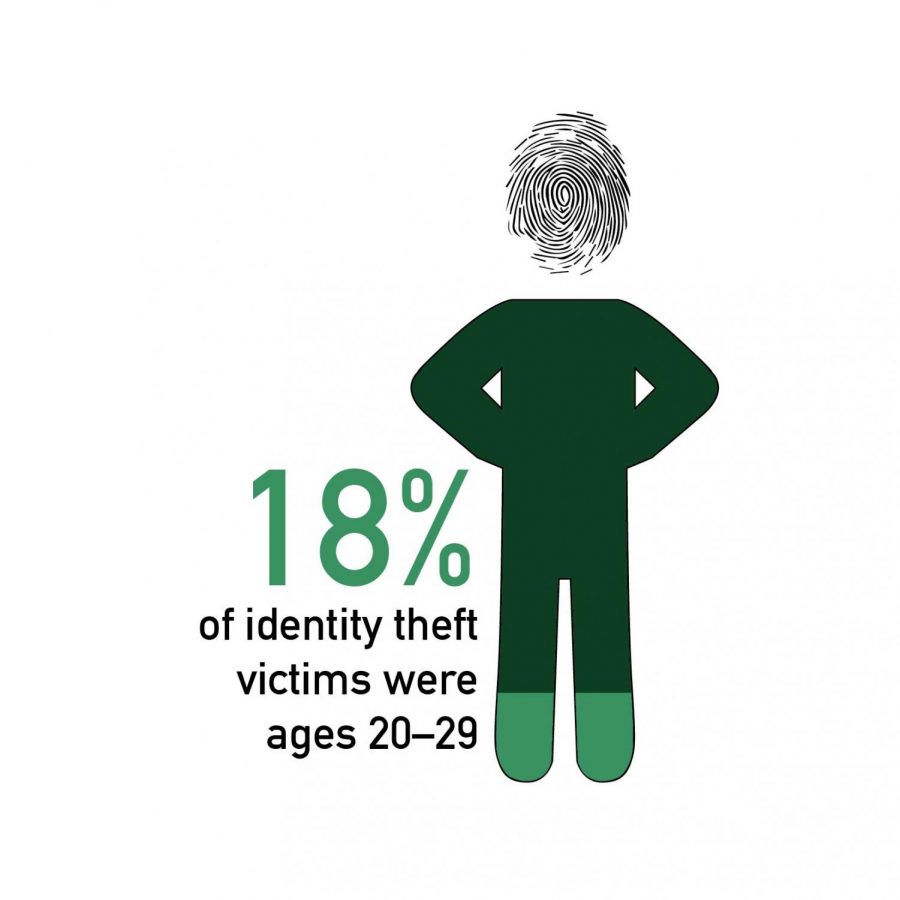 Equifax breach is a wake-up call for students

A security breach at Equifax—one of the major consumer credit reporting agencies in the country—could make some students the perfect targets for identity theft. Hackers may have access to students’ sensitive information without students realizing how vulnerable they are.

From May 13 through July 30, Equifax’s servers were hacked, and personal information—such as driver’s license and credit card numbers—was leaked to hackers. Originally 143 million people were affected, but an Oct. 2 Equifax press release stated that another 2.5 million people appeared to be affected. Liabilities of the impacted parties will exceed $1 billion, and a Sept. 28 mayoral press release announced the city of Chicago will file a lawsuit against Equifax.

Despite the publicity and turmoil, many college students have no idea how this issue could affect them. A 2016 Equifax report shows that only 258 out of 600 college students between ages 18–24 surveyed checked their credit scores, which can alert them to identity theft that can cause their scores to drop.

It’s no secret that a lot of students are deep in debt, and 2016 graduates left college with an average $37,172 in student loan debts, according to student loan expert Mark Kantrowitz. With little money to their name and not many financial prospects, college students seem like unlikely targets for identity fraud.

Nevertheless, young adults are the one of the most targeted age groups for identity theft and are usually the most vulnerable. Javelin Strategy and Research found in a survey of 5,000 adults that students over 18 were three times more likely to be victims of identity fraud than any other demographic.

If hackers have access to an individual’s personal information, they have multiple ways to ruin someone’s life, and that could be devastating for college students who don’t have much to fall back on.

It’s important for college students to understand that identity thieves target people for their information, not for their money. Identity thieves can open bank accounts or take out loans in their name. In a 2014 report by the Federal Trade Commission based on about 2.5 million complaints it received, 38.7 percent of information obtained through identity fraud was used for access to government documents and benefits while only 17.4 percent of the information was used for credit card fraud.

A damaged credit history can take years to repair. The Equifax breach could be devastating to a young adult, and it’s time that something is done about it. All students would ever have to do is check their credit, which could prevent them from a lifetime of debilitating financial problems.