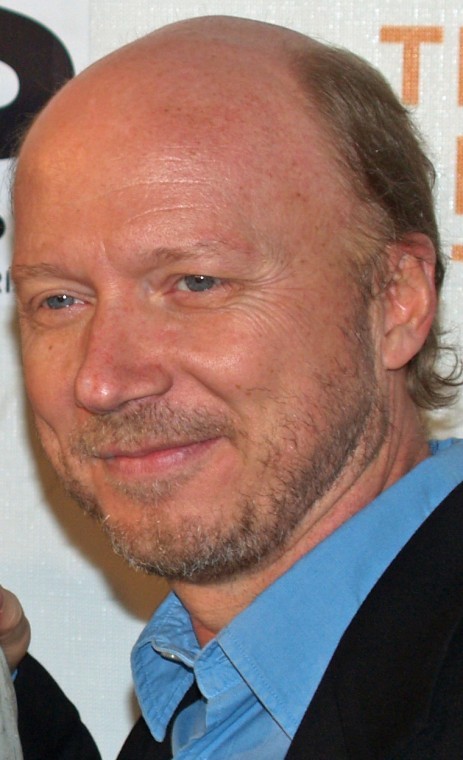 Academy Award-winning film director Paul Haggis declared to Scientology spokesman Tommy Davis that he had decided to leave the Church of Scientology after being a member for 35 years. His letter to Davis was posted Saturday on the blog of former high-ranking Scientology official Marty Rathbun. Haggis received Academy Awards for writing and producing the 2004 film Crash.

Rathbun confirmed the authenticity of the letter by Haggis, and The Hollywood Reporter also confirmed it with a friend of the director. At his blog, Rathbun has been critical of Scientology’s current leader David Miscavige. In the June article “Former Scientology executives say leader David Miscavige abused staff”, Wikinews reported on criticism by Rathbun and other high-ranking officials that was published in a series of investigative articles in the St. Petersburg Times. In his letter to Davis, Haggis wrote that he read the series in the St. Petersburg Times, where these former Scientology officials accused David Miscavige of physically abusing Scientologists. He criticized the manner in which the Church of Scientology attempted to smear the former officials after they spoke out against the organization.

Actress Deborah Rennard, wife of Haggis, was introduced to Scientology by her parents. According to Haggis, the Scientology practice of “disconnection” was imposed on Rennard and her husband, and they were ordered to disconnect from her parents because Rennard’s parents had violated a rule of the organization. Due to having undergone a personal experience with regard to Scientology’s practice of disconnection, Haggis was surprised to hear Davis deny the policy existed in an interview with CNN journalist John Roberts.

He concluded his letter to Davis by noting that his Scientologist friends might disassociate from him due to his words, writing, “…I am fully aware that some of my friends may choose to no longer associate with me, or in some cases work with me. I will always take their calls, as I always took yours. However, I have finally come to the conclusion that I can no longer be a part of this group. Frankly, I had to look no further than your refusal to denounce the church’s anti-gay stance, and the indefensible actions, and inactions, of those who condone this behavior within the organization. I am only ashamed that I waited this many months to act. I hereby resign my membership in the Church of Scientology.”

Roger Friedman of The Hollywood Reporter described the film director’s decision to leave the Church of Scientology as “a stunning move”. Friedman wrote that “Haggis has taken an enormous step here, and one that should resonate among all celebrity Scientologists.” Tony Ortega of The Village Voice called Haggis’s declaration to Davis “a remarkable letter”, and Gina Serpe of E! Online wrote “True, he was nowhere near the religion’s most famous celebrity practitioner, but he will no doubt now go down as one of its most infamous, thanks to the inevitably viral publication of his resignation letter”. Writing for Movieline, Kyle Buchanan characterized the letter by Haggis as “a candid, confrontational letter to Scientology top brass”, and said “It’s a must-read.” Radar Online observed “In a shock heard-round-the-Scientology world, Paul Haggis has very publicly quit the organization.” Foster Kamer wrote for Gawker that the letter by Haggis was “incredibly damning” to Scientology, and Adam McDowell of National Post called it “a scathing letter about church policy”. Vicki Hyman of The Star-Ledger called Haggis “the most famous name (if not face) to renounce the Church of Scientology”.

Haggis has multiple credits in film, including work as writer-director for Crash, and writer for Million Dollar Baby, Casino Royale, Quantum of Solace, and Letters From Iwo Jima. Both Million Dollar Baby (2004) and Crash (2005) won Academy Awards for Best Picture, making Haggis the first film writer since 1950 to pen movies which won Best Picture Oscars in consecutive years. He is highly-regarded for his work as a humanitarian and for his civil liberties work, and his letter includes a list of awards he has received related to his dedication to civil rights. He is currently working on the film The Next Three Days, which includes actors Liam Neeson, Russell Crowe, and former Scientologist Jason Beghe. Beghe previously went public with his own criticism after leaving the Church of Scientology, and described how members must pay large amounts of money to advance in Scientology levels.